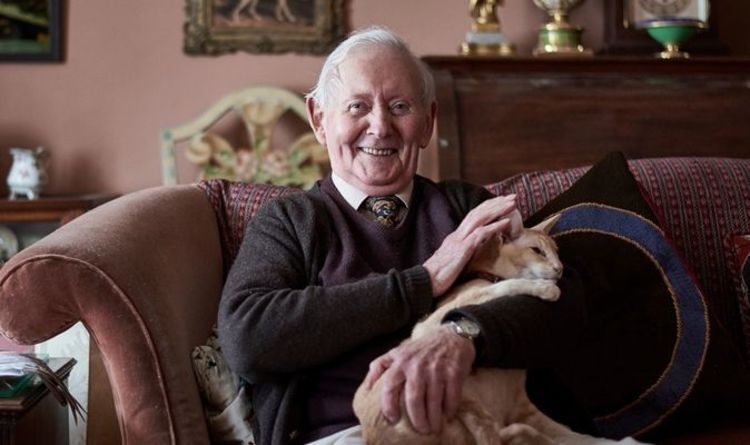 Britain came in ninth on a list of 43 developed nations and moved ahead of other European nations after been ranked 15th last year, according to the Mercer CFA Institute’s annual Global Pension Index. The report examined the security and sustainability of state and private retirement income, as well as whether or not they provided people with enough to live on.

Iceland came out on top of the rankings, which used three measurements: ‘Adequacy’, ‘sustainability’ and ‘integrity’.

The UK received a score of 71.6, up from 64.9 in 2020. The average score across all the countries surveyed was 60.7, meaning Britain has been deemed to be proving an above average pension system for its citizens.

It is believed that auto enrolment, which was introduced in 2012 and ensures all UK employees are paid a workplace pension, has played a big role in pushing Britain up the rankings.

However, Britain did rank among the worst countries in terms of their gender pensions gap, falling in the bottom four. On average, men’s pensions were 41 percent larger than women’s, with only Japan, Mexico and Austria performing worse.

The report also criticised the UK’s approach to pension saving, saying that British people need to borrow less and employers need to pay more into people’s pensions if the UK is to rank even higher than ninth in the future.

Currently, employers and workers only need to pay a minimum of eight percent of their salary each year.

Germany, France and Spain all ranked below the UK in 2021, finishing 14th, 21st and 24th respectively. The report found that Germany needs to increase basic benefits for pensioners in order to rank higher.

France on the other hand did not score well due to the fact its state pension age is too low, meaning not enough older people are working and contributing, which is making the French pension system unsustainable.

The pension systems in Iceland, the Netherlands and Denmark were the only ones given an ‘A’ grade, which the report describes as a nation with “a first class and robust retirement income system that delivers good benefits, is sustainable and has a high level of integrity”.

In Iceland, the top pensions performer, it is believed that many people work well into their old age, helping the country’s overall ranking.

B+ grades were given to Israel, Norway and Australia, which ranked fourth, fifth and sixth respectively in the overall rankings.

The nations receiving a B grade included the UK, as well as Finland, Sweden, Singapore, Switzerland, Canada, Ireland, Germany, New Zealand and Chile.

On the other hand, Thailand ranked as the worst country to retire in, scoring low in terms of adequacy. Thailand and Argentina were the worst-ranked pension systems, each getting a D grade.

Italy was the poorest country in terms of sustainability, which determines whether the current pension payments made can be maintained over time.

The report’s authors advised that the provision of financial security in retirement is critical for both individuals and societies, as they say most countries are now “grappling with the social, economic and financial effects of ageing populations.”

They said many of these issues were brought into sharper focus by the COVID-19 pandemic, but also said there are other issues that have challenged pension systems across the world.

One of the issues highlighted by the study was the gap between men’s and women’s pensions. It was found that in every system around the world, higher retirement income is provided for men than for women.

Women’s pensions are often held back for multiple reasons, such as taking time away from work to care for young children or an elderly relative. This can set women back years, meaning they often miss out on tax relief as well as employer contributions. Pausing a career also impacted women’s long-term progression at work, resulting in lower salaries later in their career.

To help close the gap, the study called for policy makers to provide affordable, quality childcare which is likely to encourage women to return to the workforce earlier, and to ensure that pension rights accrued during a marriage or civil partnership are taken into account on divorce or separation.

A DWP spokesperson said: “Our ground breaking pension reforms, including automatic enrolment, have helped millions more women save into a pension, many for the first time. Pension participation among eligible women working in the private sector has risen from 40% in 2012, to 86% in 2019.

“It is not possible to make realistic comparisons internationally between State Pension levels due to differences between countries such as tax and healthcare systems, access to occupational pensions and the availability of other welfare benefits.” 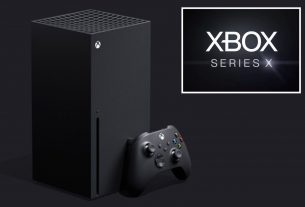 Xbox Series X price, release date, games and everything we know so far 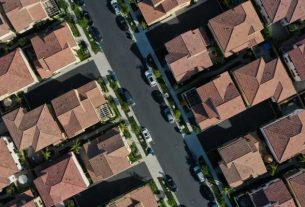