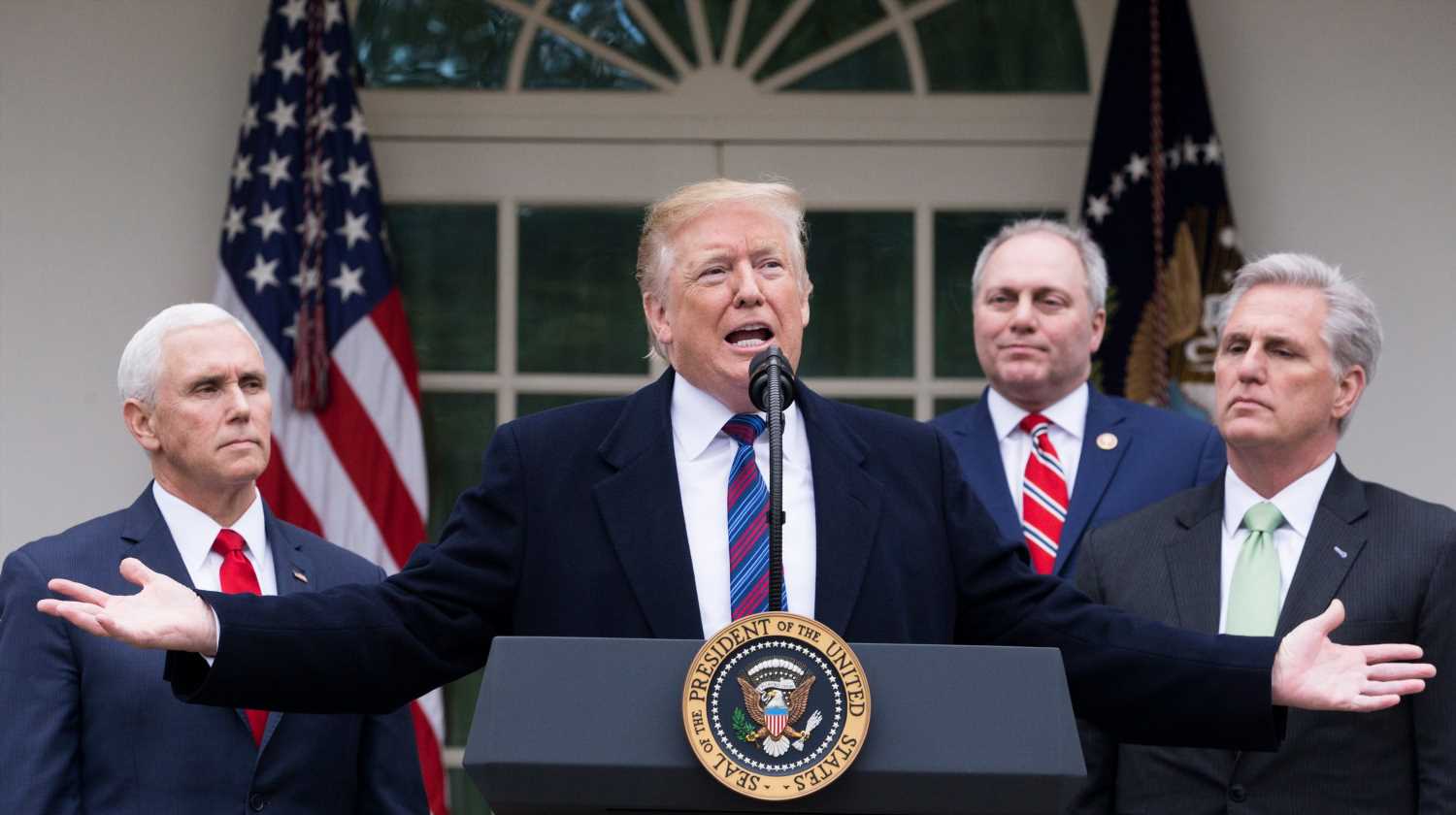 WASHINGTON – After weeks of feuding among themselves, Republicans found something they agree on: Unanimous opposition to the $1.9 trillion COVID-19 relief bill.

The political value of that unity will be at the forefront of the 2022 congressional elections.

President Joe Biden and the Democrats plan to make the COVID-19 relief bill – and Republican opposition to it – the cornerstone of campaigns to expand their House and  Senate majorities. Biden is expected to discuss the impact of the bill in a speech Thursday night, his first prime time address as president.

Republicans, meanwhile, say the excessive spending and government bureaucracy authorized by the record-smashing bill will end up helping them regain control of Congress.

“This bill does far more harm than good, and the damage it does will only make our recovery efforts more difficult,” said Rep. Liz Cheney, R-Wyo., a member of House Republican leadership.

Democrats and Republicans vote straight in line with their parties

During weeks of debate, Republicans said the bulk of the spending goes to an array of non-COVID-related items, from Amtrak railroad service to arts and humanities programs.

Former President Donald Trump issued a short statement after the bill’s passage Wednesday, taking credit for development of COVID-19 vaccines in what could be a glimpse into future Republican talking points.

Chris Taylor, a spokesperson for the Democratic Congressional Campaign Committee, said “the American people will remember that House Republicans voted against cutting childhood poverty in half” and “getting stimulus checks into the hands of struggling Americans,” among other benefits.

“House Republicans left American families out to dry,” he said. “The people won’t forget that.”

Public opinion polls showed strong bipartisan support for the bill, and there are signs that Republicans will switch to focusing on other issues as the pandemic recedes. During debate over the bill, some Republicans spent as much time hitting the Biden administration over other issues, including an upsurge in illegal border crossings, including children, and decisions by local governments to keep schools closed.

In the coming weeks and months, Biden and other Democrats plan to be on the road promoting the legislation. They said it is designed to end the pandemic and ease the economic hardships caused by it, hence the $1,400 checks and other funding allocations.

Democratic political strategist Ben LaBolt said his party should make the bill a major part of next year’s elections, and that includes spotlighting the opposition of the Republicans, COVID relief “will be a key, if not the key, contrast” between the parties, he said.

But some Republicans said they are in the same position they were during the early years of President Barack Obama’s administration. They said GOP candidates should follow the path of their predecessors in the 2010 congressional elections, when many campaigned against Obama’s economic stimulus and health care plans.

“There’s a good chance 2022 will be a wave election for the GOP,” said Texas-based Republican strategist Matt Mackowiak, and “it’s already building” in the wake of Wednesday’s congressional vote.

Republican strategist Doug Heye said Democrats in 2009 and 2010 “declared electoral doom” on Republican opponents of Obama’s legislation. Republicans went on to pick up 63 House seats in the 2010 election, taking control of the chamber.

“Any political predictions for what may happen in 20 months should be taken with a rather large grain of salt,” said Heye, who argued the GOP should campaign against the non-COVID-related items in the bill.

President Donald J. Trump holds a news conference beside US Vice President Mike Pence, left,, Republican Representative from Louisiana Steve Scalise (2-R) and House Minority Leader Republican Kevin McCarthy, right, in the Rose Garden of the White House in Washington, DC on Jan. 4, 2019. President Trump discussed a variety of topics, particularly his meeting with Congressional Democratic and Republican leaders for negotiations on the ongoing partial shutdown of the federal government. A partial shutdown of the government continues since Congress and Trump failed to strike a deal on border security before a 22 December 22, 2018 funding deadline.  (Photo: Michael Reynolds, EPA-EFE)

Infighting gives way to unity as Trump weighs in on money

The Republican unity on the spending bill comes after months of in-fighting, most of it over the role of Trump. The battles have made it difficult for the GOP to organize efforts to win back the House and Senate in 2020.

Trump and his supporters have vowed primary challenges to the ten House Republicans who voted to impeach him over the Jan. 6 insurrection at the U.S. Capitol. Those Republicans, including Cheney, said the party needs to move past Trump if it is to be successful in the future.

More recently, Trump and the Republicans have been arguing over money.

Last week, lawyers for Trump sent the Republican National Committee and party campaign committees cease-and-desist letters, demanding they not use the former president’s name and image on financial solicitations and merchandise. Trump also told supporters to give money to his own political action committee rather than Republican groups.

Republicans asserted free speech rights, and the party members drew a truce. Trump updated his statement to say he doesn’t want money to go to “RINOs” (“Republican In Name Only”) because so much is “completely wasted by people that do not have the GOP’s best interests in mind.”

The RNC, along with the party’s House and Senate campaign committees, issued a joint statement saying “we look forward to working with President Trump to retake our Congressional majorities.”

Listed below are the current Research tasks and possible rewards in Pokemon GO, according … 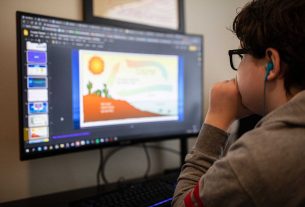 They Didn’t Turn In Their Work For Remote School. Their Parents Were Threatened With Court And Fines.