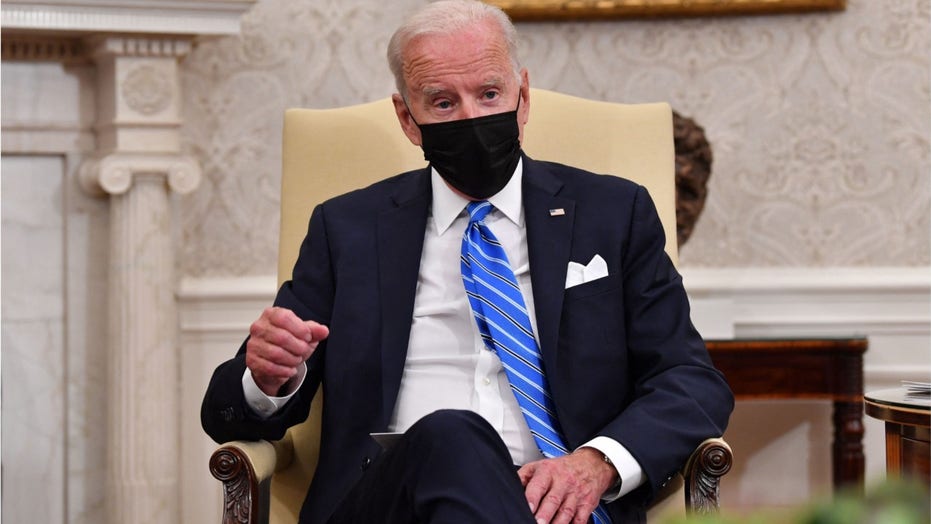 The Washington Post’s Bob Woodward praised the alleged actions of Gen. Mark Milley in his new book “Peril” as “courageous” during an interview Tuesday.

Milley, the chairman of the Joint Chiefs of Staff, captured headlines last week after a scene in Woodward and Robert Costa’s book “Peril” described the general going behind the back of former President Donald Trump to assure China the U.S. wouldn’t do anything rash.

The book alleges Milley placed two calls to his Chinese counterpart, Gen. Li Zuocheng of the People’s Liberation Army, one prior to the 2020 presidential election on Oct. 30, 2020, and the other two days after the Jan. 6 riots on Capitol Hill after receiving intelligence that China feared the U.S. would attack them. The phone calls were never mentioned to Trump, according to Woodward’s and Costa’s reporting.

On “The Late Show with Stephen Colbert,” Woodward praised Milley for his actions, which reportedly included calling to put China’s mind at ease.

“The one courageous person who did something was Gen. Milley,” Woodward told Colbert, before describing a scene from the book which “took their breaths away.”

Following an urgent phone call from Speaker Nancy Pelosi, D-Calif., in which she expressed her concerns about Trump starting a nuclear war, Woodward said Milley assembled military officials for a meeting to discuss the “procedures” they would take in the event of an emergency.

“Now he’s not seizing power,” Woodward said of Milley. “He’s putting in precautions to make sure, if Trump’s going to blow up the world or do something that’s against American interests or in fact against Trump’s interests, he’s going to at least be there at the table saying, ‘No!’”

Woodward said he and Costa approached the book “not from a partisan angle,” but went on to question Trump’s moves and suggested he had been a “national security crisis.” Colbert likewise concluded that the “greatest domestic threat” to democracy “was the president himself.”

“But going nuclear makes sense for the former president; after all, he is a fat man who acts like a little boy,” Colbert said, referencing the names of the nuclear weapons dropped on Japan in 1945.

There’s been fierce criticism of Milley’s actions as outlined in the book, although the general and some defenders have described his actions as unremarkable.

“In case you were wondering how the hacks in the corrupt corporate media were gonna spin this, you got your answer: Sure, Milley committed treason but it was just, you know, common sense,” radio host Gerry Callahan tweeted.

Journalist Glenn Greenwald accused the media of putting Milley on a pedestal of hypocrisy.

Universal Credit claimants could get £1,200 – are you eligible for bank account boost?

B : of or relating to water or other liquid in motion …