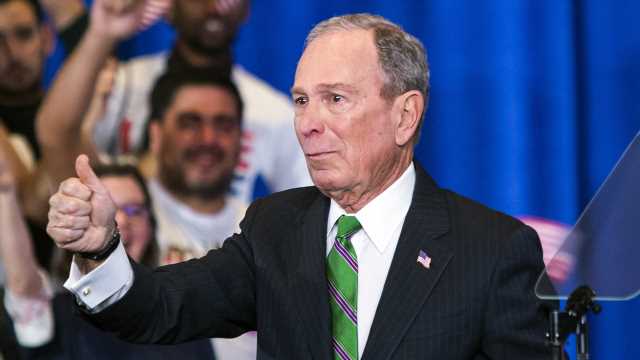 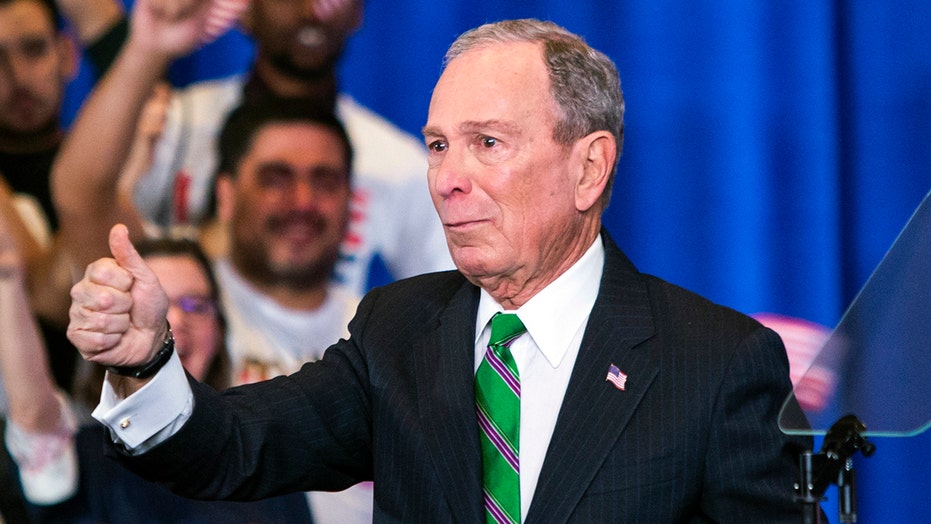 Former New York City mayor and billionaire Democratic bundler Mike Bloomberg is set to address the Democratic National Convention (DNC) Thursday amid resentment over an alleged lack of financial commitment to the party so far in the election cycle and criticism of the former Republican's "stop-and-frisk pioneer" past.

Bloomberg left the GOP in 2007 and became a Democrat in 2018. When he ran for the party's presidential nomination this cycle, he gave the impression that he would be willing to crack open his enormous piggy bank to give Democrats a significant financial edge in the 2020 election cycle.

"Mike Bloomberg is either going to be the nominee or the most important person supporting the Democratic nominee for president,” Kevin Sheekey, Bloomberg's campaign manager, told NBC News in January. “He is dedicated to getting Trump out of the White House.” 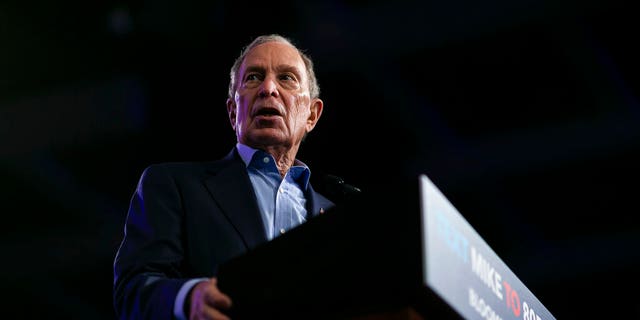 After dissolving his presidential campaign he transferred $18 million to the party, the largest transfer of its kind to-date. And just this week he pledged $60 million to help House Democrats in the November election. He also committed roughly $35 million to the pro-Democratic data consulting firm Hawkfish.

But Bloomberg, who remains a prolific donor for Democrats — NPR reported he'd spent $350 million this election cycle as of late July – has not done enough, according to many on the left. The Trump campaign and the Republican National Committee (RNC) still maintain a cash edge as the campaign heads into its final stages.

There was speculation earlier this year that Bloomberg could be willing to drop $1 billion through the summer and fall in an effort to defeat President Trump — approximately the same amount of money he spent on his failed presidential campaign. That has not materialized, and neither have the payments to his former campaign staffers who he promised during his campaign to keep on the payroll with benefits until the November election. A field organizer even filed a class-action lawsuit over the layoffs.

"He stiffed our party and all the monthly workers he promised to keep on through November," progressive activist Amy Siskind said on Twitter when Bloomberg's inclusion in the DNC lineup was announced. "Why is Bloomberg speaking?"

Bloomberg's record as a mayor has been under the microscope as well. It was one of the issues that eventually sunk his campaign.

She added Tuesday: "Democrats are treating progressives and young people as cater waiters, there to serve hors d’oeuvres to the Republicans, billionaires, and former office holders who are the real guests."

Nelini Stamp, part of the progressive Working Families Party that backs progressive Democrats, also expressed outrage at Bloomberg's inclusion in as a speaker last week when he was announced.

"Legit ridiculous," she said. "Especially having someone like Mike Bloomberg who cough cough as a reminder stop & frisked Black and Latino youth in the city of NY for years!"

Bloomberg, during his campaign, said that he "inherited" stop-and-frisk and cut it back as mayor, and apologized for not doing so "faster and sooner." And there are, of course, more than 70 days until the presidential election and Bloomberg could still make a splash with a large financial commitment. He'll also have the chance to mend fences with his critics during his address Thursday.

Nevertheless, the consternation over Bloomberg's appearance is a microcosm of the larger tension between party progressives and the Democratic establishment over a perceived lack of respect for the party's far-left wing. That dynamic has boiled over with complaints about the brevity of Rep. Alexandria Ocasio-Cortez's one-minute speaking slot, progressive recoiling to nominee Joe Biden's comment that "most cops are good," and a number of DNC delegates vowing not to vote to approve the party's platform because it does not include "Medicare-for-All."

"Michael Bloomberg, the architect of stop-and-frisk, is speaking at the DNC and Jamaal Bowman, who was stopped and frisked under Bloomberg, is not," Justice Democrats spokesman Waleed Shahid said Monday.

"[W]hat’s clear from this week’s lineup is that the DNC isn’t looking toward the future, but straight at the past," Rebecca Traister wrote for The Cut in a piece slamming the party for not including people like Bowman and fellow Justice Democrat Cori Bush, who beat longtime Missouri Rep. Lacy Clay in a primary just weeks ago, in its programming. 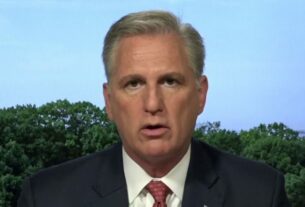 Omar blasted for remarks about Jews in Congress: 'This is what a modern day Muslim Supremacist looks like'