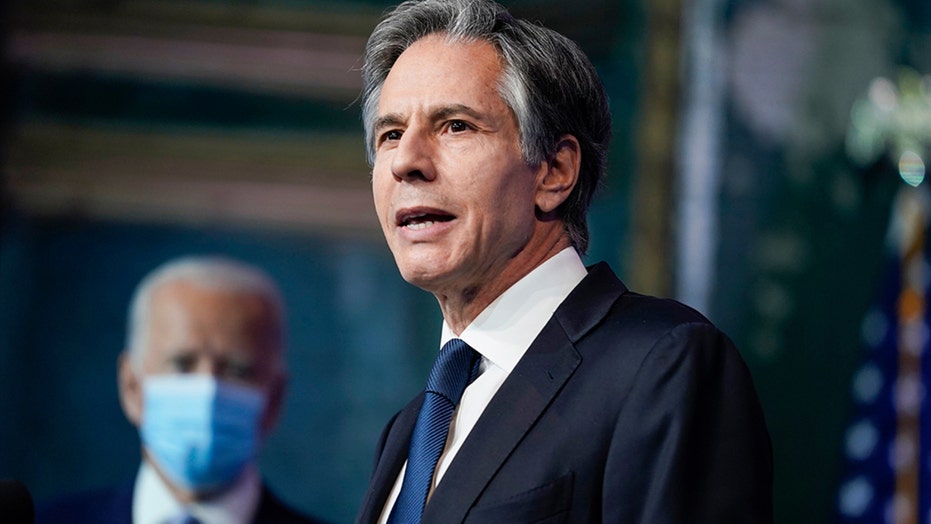 Secretary of State Antony Blinken is addressing lawmakers Tuesday in a second day of questioning about the U.S. withdrawal from Afghanistan, as he faces the Senate Foreign Affairs Committee one day after appearing before members of the House.

Like he did before the House committee on Monday, Blinken’s prepared opening remarks blamed the failures and troubles in Afghanistan on others, while touting the efforts of the Biden administration to do what it could.

Blinken blamed the Trump administration for making a deal with the Taliban that allowed them to gain strength and be in a position to take over the country. He said that while the Trump deal kept Taliban forces from attacking U.S. forces, their allies, and major Afghan cities, “the Taliban continued its relentless march on remote outposts, checkpoints, villages, and districts, as well as the major roads connecting the cities.”

“By January 2021, the Taliban was in its strongest military position since 9/11, and we had the smallest number of troops on the ground since 2001,” he added.

In discussing the evacuation of Americans from Afghanistan, Blinken said that the administration began telling them to leave in March, sending 19 different messages including offers to help pay for airfare.

“Despite this effort, at the time the evacuation began, there were still thousands of Americans in Afghanistan, almost all of whom were evacuated by August 31. Many were dual citizens living in Afghanistan for years, decades, generations. Deciding whether or not to leave the place they know as home is a wrenching decision,” Blinken said.

Like President Biden did after Afghanistan fell to the Taliban, Blinken blamed the Afghan government and military for the situation on the ground. He said that August’s urgent need for evacuation “was sparked by the collapse of the Afghan security forces and government,” which the administration had not foreseen.

“Throughout the year, we were constantly assessing their staying power and considering multiple scenarios,” Blinken said. Even the most pessimistic assessments did not predict that government forces in Kabul would collapse while U.S. forces remained.”

The secretary acknowledged the danger the U.S. now faces, stating that even though the Taliban “committed to prevent terrorist groups from using Afghanistan as a base for external operations that could threaten the United States or our allies,” the administration does not trust them to hold to this.

To that end, Blinken said it was up to the Senate to confirm more of Biden’s nominees for national security positions.

“It is essential that we accelerate the process for national security appointments since a catastrophic attack could occur with little or no notice,” he said. Blinken stated that the Senate still has to take action on 80 nominees, calling the vacancies “a significant disruption in our national security policymaking.” 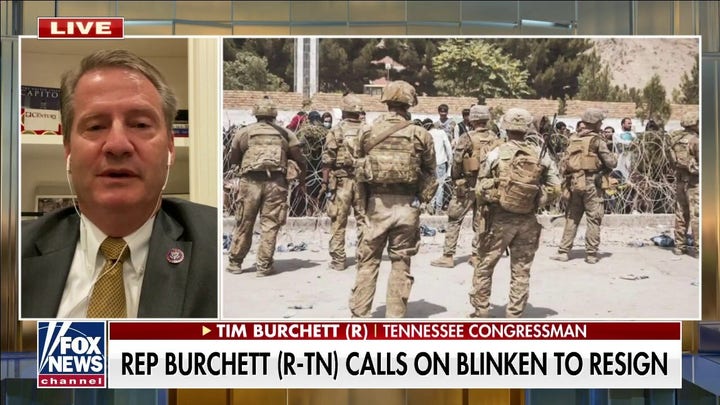 The secretary was also pressed on a Reuters report that President Biden had asked then-Afghan president Ashraf Ghani in a phone call “to project a different picture” of the battle against the Taliban – which was being viewed as a losing effort – “whether it is true or not.”

The secretary declined to weigh in, stating that he was “not commenting on any purportedly leaked transcripts.”

Blinken admitted that was “an important question” but said it had to be addressed “in another setting.”