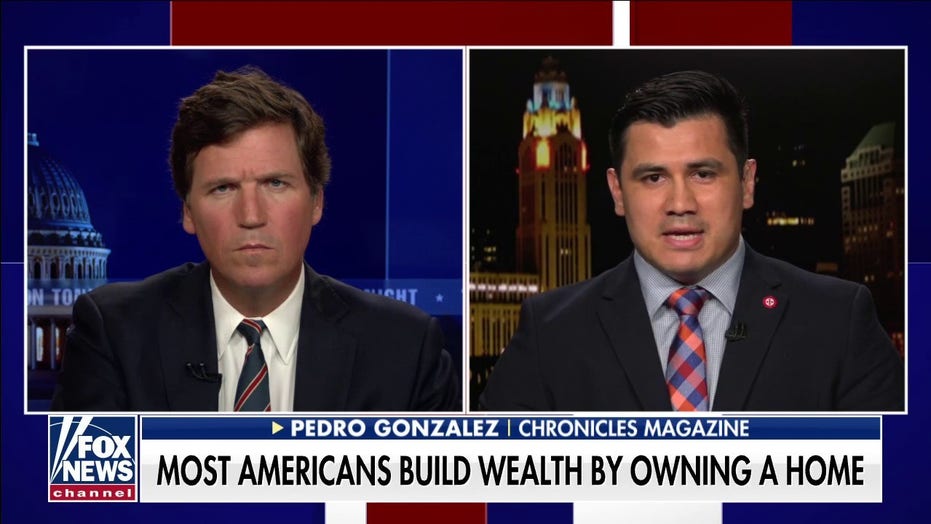 The New York City risk and investment management titan BlackRock is among several high-powered firms pushing working families out of the housing market and into rentals, therefore depriving them of capital and the opportunity to build credit and equity.

According to a Wall Street Journal report, BlackRock – led by billionaire Laurence Fink – is purchasing entire neighborhoods and converting single-family homes into rentals; while in cities like Houston, investors like Fink account for one-quarter of the home purchasers.

On “Tucker Carlson Tonight,” Chronicles journalist and associate editor Pedro Gonzalez said that BlackRock’s actions are leading 40% of American renters to believe they will never be able to purchase a home. 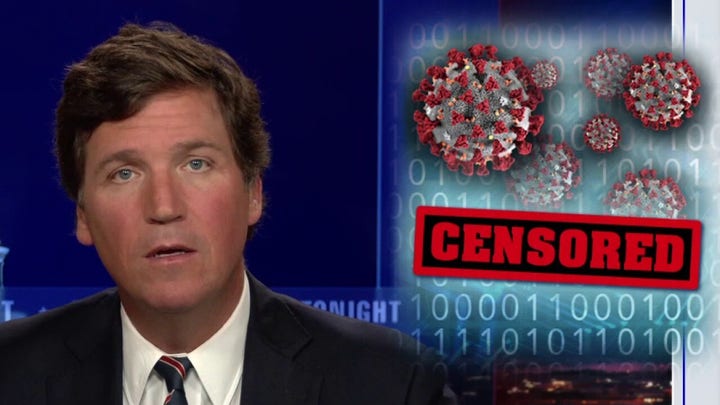 “Homeownership gives people a stake in a society. It’s a way to build generational wealth. It’s the foundation of the middle-class and part of the American dream,” he said.

Meanwhile, “permanent capital,” like that from firms like Fink’s are “killing the dream and giving us a nightmare of dispossession.”

The impetus for firms to mass-purchase housing is to underwrite pensions and pad their books by spiking housing prices.

But, Gonzalez warned that these reckless actions will only accelerate the next housing bubble to burst – as it did a decade ago.

“The same institutions also promote progressive [political] policies like environmental policies that also raise the price of housing – and they push for more immigration, like JPMorgan Asset Management,” Gonzalez reported. 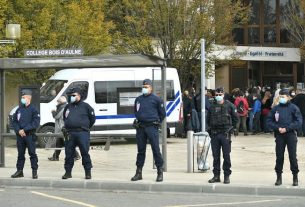 Jump to Authority to mint coins – The manufacture of coins … 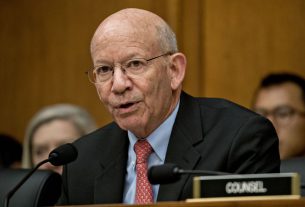