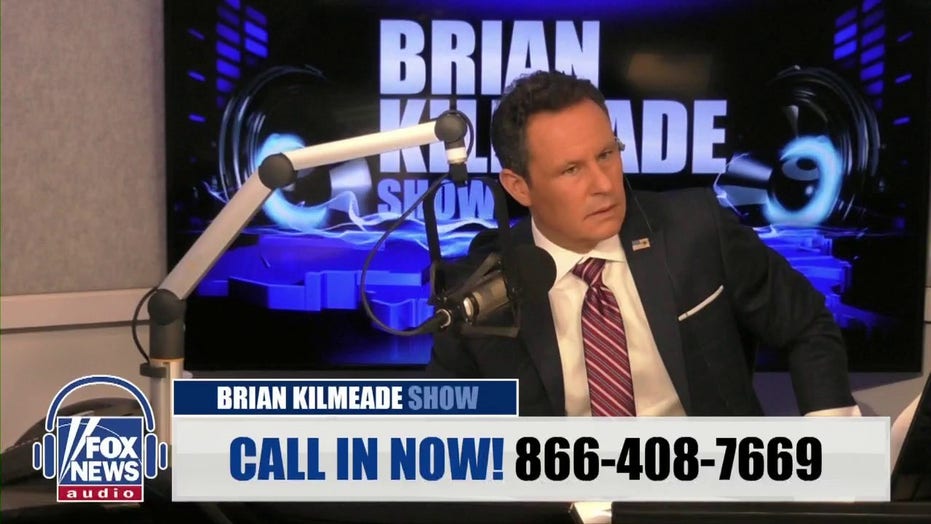 One year ago this week, President Biden took office and immediately canceled the Keystone XL Pipeline, marking the beginning of an assault on domestic energy production that has increased global greenhouse gas emissions (GHGe) and the price of energy. Filling up your car is less affordable, the cost of home heating has increased, and electricity prices are spiking.

While we stunt our economy to reduce domestic emissions, Europe and countries around the world burn coal as an alternative to U.S. natural gas. Biden’s policies have failed, even in their primary objective.

The administration’s solitary focus on lowering domestic emissions has sacrificed U.S. interests. Reducing emissions, specifically global emissions, is crucial. However, good energy and climate policy must meet at the nexus of the environment, national security, economy, and affordable energy. Any long-term strategy must balance these four. If any are ignored, the plan will inevitably collapse. 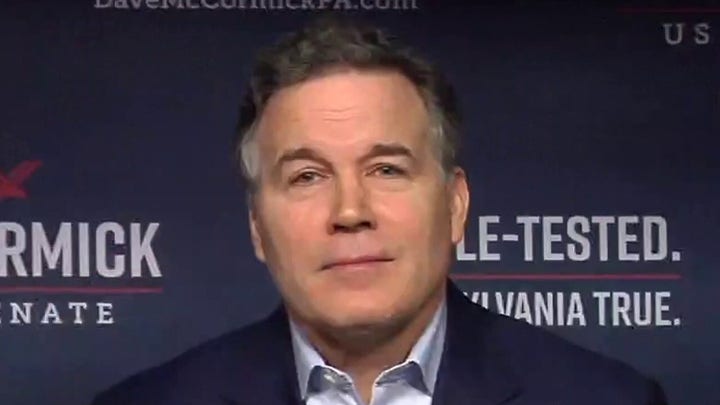 President Biden’s solution has been to beg OPEC for more oil. Presumably, he prefers to beg OPEC because encouraging the U.S. oil and gas industry to develop America’s resources would provoke backlash from the far Left. However, importing oil is more expensive for consumers and increases global GHGe compared to domestic oil production.

The administration does not have its priorities straight. The longer simplistic thinking dominates American energy policy, the more our energy security will diminish. 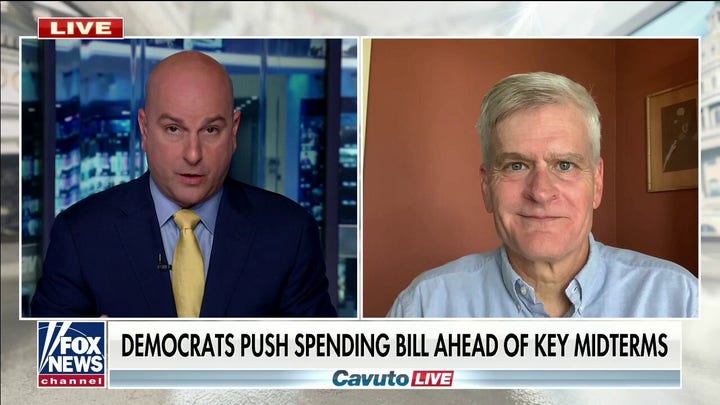 The administration continues to receive justified, bipartisan backlash for allowing the Russians to construct the Nord Stream II Pipeline into Germany. Rather than the U.S. producing and exporting cleaner-burning American natural gas to Europe, Europeans will become dependent on Russian gas that has double the lifecycle emissions. It gives Russia control over whether the lights stay on in Europe. This misstep puts our climate and security interests, and those of our allies, at risk.

We need to go beyond talking-point policy. We need to focus on what can actually work.

The administration’s increasing focus on electric vehicles (EV) ignores that China has a near monopoly on resources needed to make EV batteries and uses coal-fired plants to build them. Rather than addressing this glaring environmental and geopolitical issue or promoting reform that could allow more domestic mining for these minerals, Democrats’ failed Build Back Better plan intended to tax the middle class to give millionaires subsidies to buy electric cars. American taxpayers should not be subsidizing $80,000 cars made with high-emitting Chinese coal.

We need to go beyond talking-point policy and consider the secondary and tertiary effects. We need to focus on what can actually work. 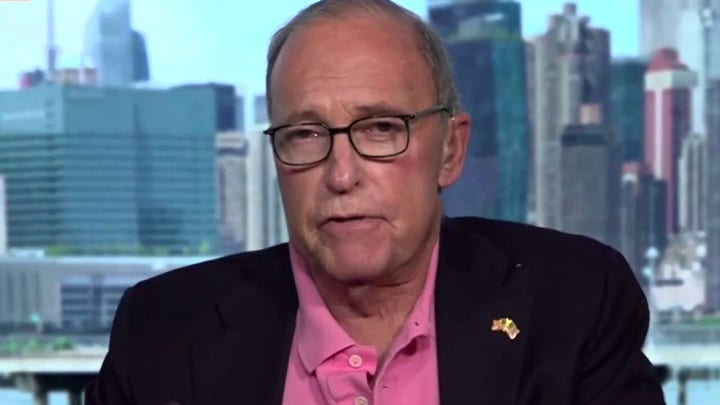 Increased production of U.S. natural gas lowers electric bills. It encourages developing nations to use cleaner-burning natural gas instead of coal. Investing in domestic oil and gas production creates U.S. jobs. It lowers domestic and global emissions. It also increases U.S. energy security and makes us essential to the energy security of others. 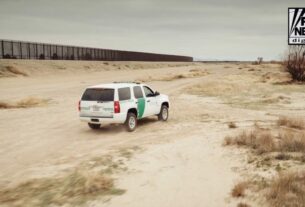