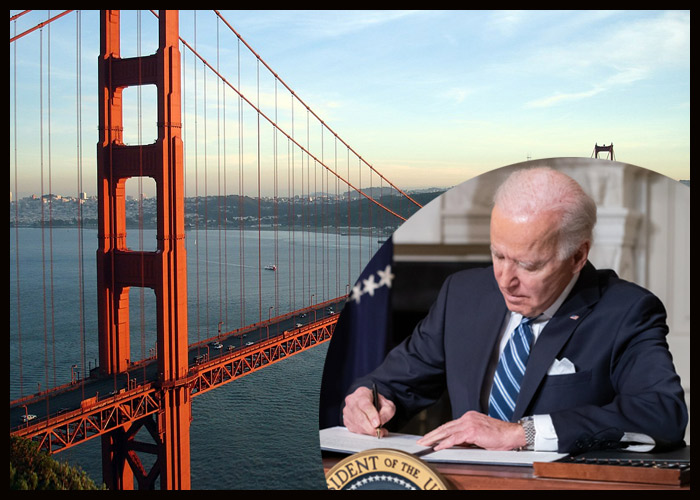 On Wednesday, President Joe Biden will announce more than $2 billion in funding from the Bipartisan Infrastructure Law to upgrade the four most economically significant bridges in the United States.

The President will make the announcement during a visit to Brent Spence Bridge in Covington, Kentucky. At 12.45 PM ET, he will speak about how his economic plan is rebuilding the nation’s infrastructure, creating good-paying jobs that don’t require a four-year degree, and revitalizing communities left behind, the White House said.

The Biden administration is awarding $1.64 billion in funding to the Brent Spence Bridge Corridor Project connecting Kentucky and Ohio across the Ohio River.

Today’s announcement of the first year of Large Bridge Project Grants from the infrastructure law’s Bridge Investment Program are for bridges with a total cost of more than $100 million. This includes four economically-significant bridges.

In Cincinnati and Covington, grant funds will upgrade the existing Brent Spence Bridge and build a new bridge dedicated to interstate drivers to improve traffic along I-71/I-75, a critical freight route from Canada to Florida.

In Chicago, Illinois, grant funds will help rehabilitate four moveable bridges crossing the Calumet River that are critical for marine traffic to and from the Illinois International Port and surrounding industry.

In New London, Connecticut, grant funds will rebuild the northbound structure of the Gold Star Memorial Bridge which brings I-95 over the Thames River, a vital connection on the I-95 corridor for people and goods traveling between New York and New England.

In San Francisco, grant funds will replace, retrofit and install critical structural elements on the iconic Golden Gate Bridge to increase resiliency against earthquakes. The Golden Gate Bridge is vital to an estimated 37 million vehicles crossing the bridge per year, including 555,000 freight trucks, as well as waterborne commerce through the Golden Gate Strait connected to the Port of Oakland.

The Bipartisan Infrastructure Law invests $40 billion to repair and rebuild the nation’s bridges. It will help repair or rebuild ten of the most economically significant bridges in the country along with over 15,000 additional bridges nationwide. The vast majority of the projects funded by the Bipartisan Infrastructure Law are covered by Davis-Bacon requirements, which ensures the construction workers who build the projects good pay and benefits.

It is estimated that approximately 43,000 bridges nationwide are currently rated in poor condition, which could include requiring weight restrictions and closures of bridges large and small.

When it came to farming, the middle colonies were the opposite of … 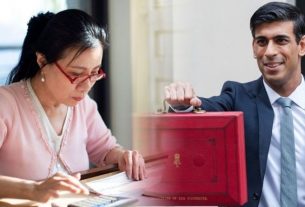