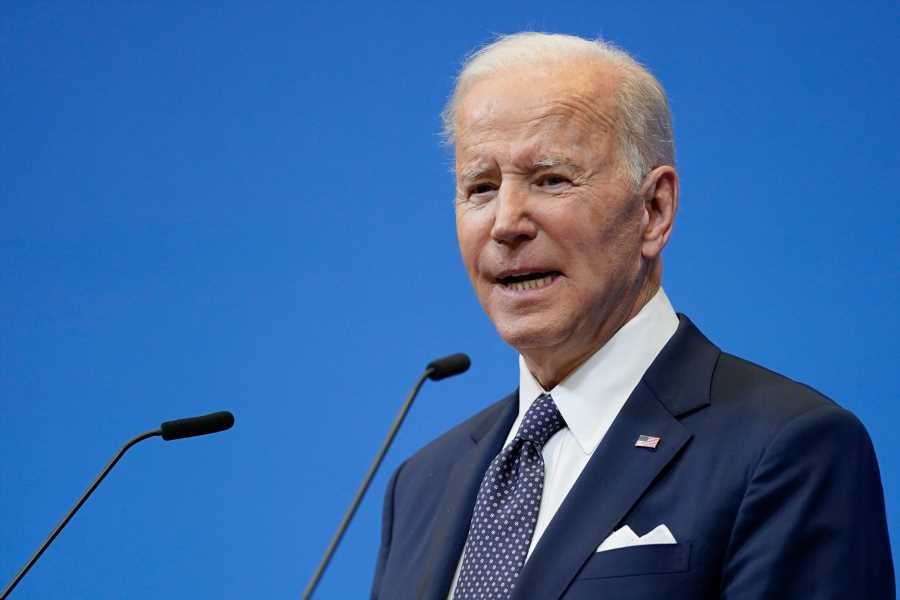 The president while speaking in Brussels on Thursday was asked if there’s anything he and NATO are trying to do to prevent their work from being undone should Trump or someone like him win the presidency in 2024. Biden said no, touted his foreign policy experience, and said he’d actually welcome a rematch with Trump, who he has continued to refrain from citing by name.

“The next election I would be very fortunate if I had that same man running against me,” Biden said.

Trump hasn’t officially announced that he’s running in 2024, but he’s been hinting at it — to say the least — for the better part of the past year. He said he “may have to” run while speaking at a rally in South Carolina earlier this month, adding that “we are going to take back that beautiful, beautiful White House” in 2024.

Trump also has a stranglehold on the Republican Party. His political action committees entered 2022 with more than twice as much cash on hand as the Republican National Committee, which is nevertheless paying for some of Trump’s legal bills. His approval among conservatives remains sky high, and a CBS News/YouGov poll released last month found that 69 percent of Republicans want him to run in 2024. Meanwhile, earlier this week a Reuters/Ipsos poll placed Biden’s approval rating at 40 percent, a new low.

It’s impossible to say how Biden would match up with Trump two years from now, but his confidence in Brussels on Thursday is eerily reminiscent of Democrats who pined for Trump to win the Republican primary in 2016, assuming he would be far easier for Hillary Clinton to defeat than some of the establishment Republicans in the race. It may have been the most costly miscalculation in the history of American politics. 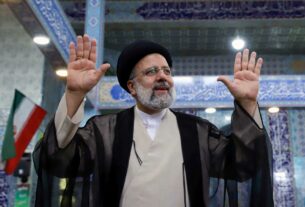 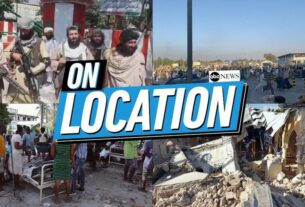