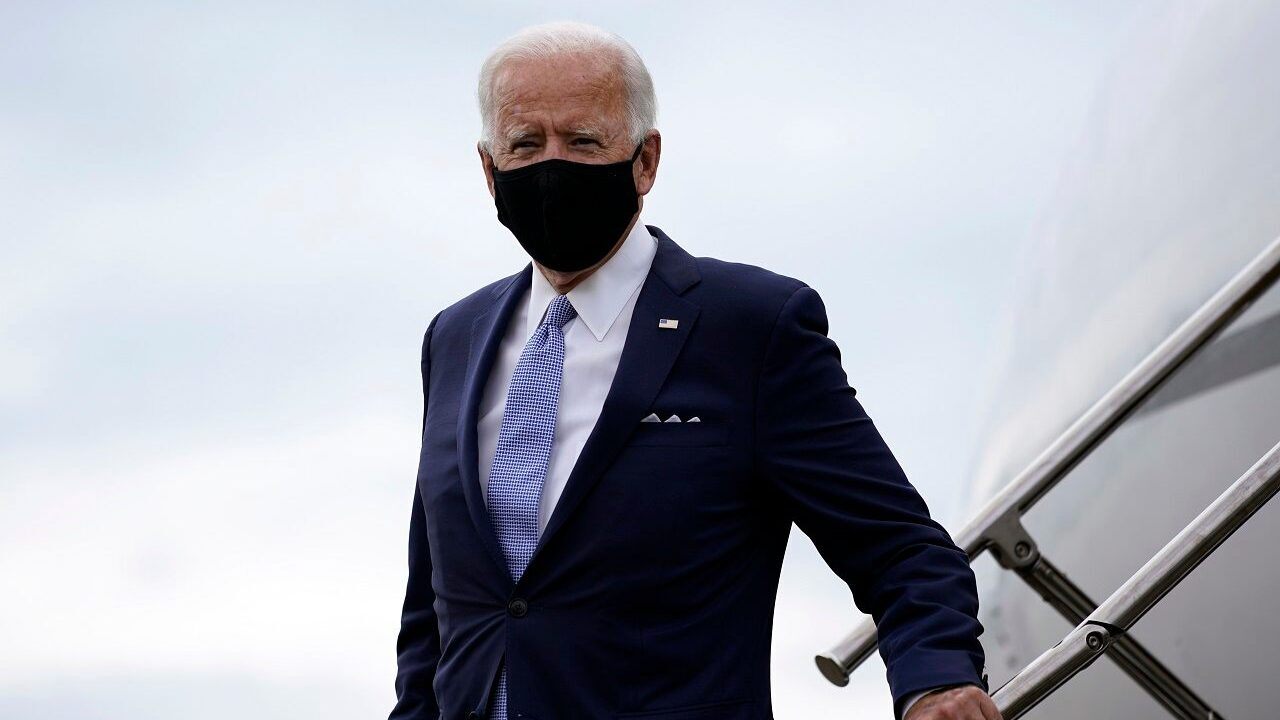 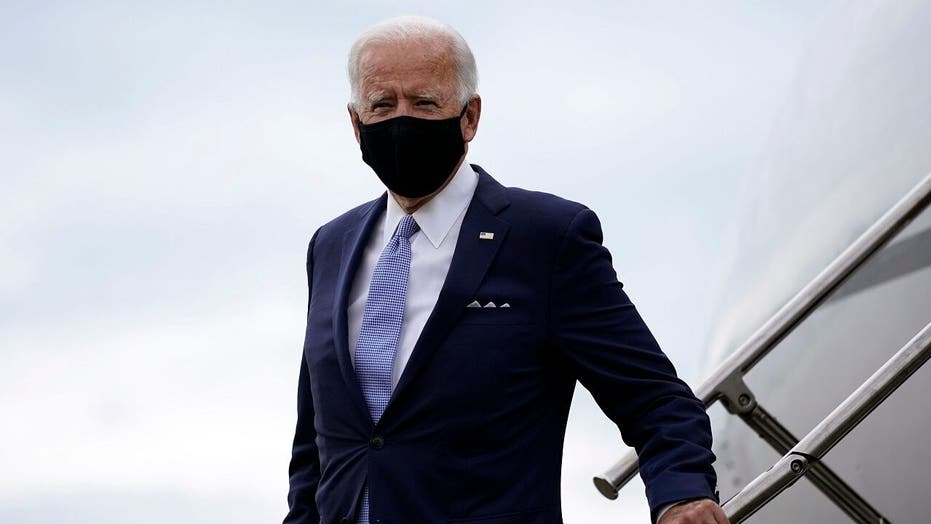 Joe Biden suggested Wednesday that his national mandate on masks would be pressure-based rather than legally enforceable.

The Democratic nominee added that he is a “constitutionalist” and understands the boundaries of presidential authority.

“There's a question whether or not a president, under the Constitution, could mandate everyone wear a mask," Biden said during a press conference Wednesday. "And remember, all during the primary I'd have a lot of people telling me, 'I would by executive order do.' I'm a constitutionalist. You know, you can't do things the Constitution doesn't allow you the power to do."

He added that he would put pressure on local officials to ensure mask wearing during the coronavirus pandemic.

BIDEN CALLS FOR MANDATE REQUIRING ALL AMERICANS TO WEAR MASKS

"What I would be doing is putting as much pressure as I could on every governor, every senator — I mean, excuse me, every mayor, every county executive, every local official, and everyone in business, putting pressure on them to say, 'What you're doing is irresponsible. Make sure you wear a mask and maintain social distancing,’” he said.

In June, Biden said he would use federal power to force Americans to wear masks in public — a move that would mark a significant intervention by the federal government and could see considerable pushback from states.

An interviewer asked if he would use “federal leverage” to mandate mask-wearing. “Yes, I would from an executive standpoint, yes I would,” Biden responded.

Biden doubled down on this position again in August.

“Every American should be wearing a mask when they’re outside for the next three months at a minimum,” Biden told reporters in Wilmington, Del.

"Let’s institute a mask mandate nationwide starting immediately and we will save lives. The estimates are we will save over 40,000 lives in the next three months if that is done," Biden emphasized.

When asked about the legality of a national mask mandate, his running mate Sen. Kamala Harris indicated no one would face federal consequences for failing to wear a mask.

"Nobody's gonna be punished. It's a standard. Come on. Nobody likes to wear a mask. This is a universal feeling," the California Democrat told NBC last week. "The point is, this is what we, as responsible people who love our neighbor, we have to just do that right now.” 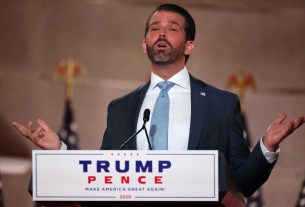 Donald Trump Jr. Denies Rumors That He Was On Cocaine During His RNC Speech