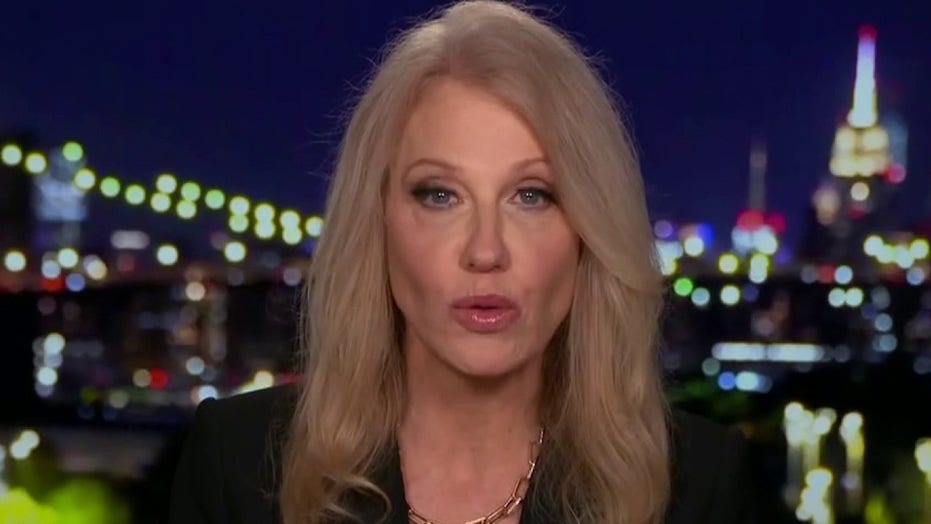 Conway: Does the media regret covering up for Biden?

Former Trump adviser, Kellyanne Conway, says that ‘for two hours Biden reinforced why he is an unpopular president’ in conversation with Joe Concha on ‘Hannity.’

Former Trump administration adviser Kellyanne Conway reacted to President Biden’s Wednesday presser, saying he proved why he is so unpopular on “Hannity.”

The president addressed issues at the core of the administration’s agenda, defended criticism, and at times became combative with reporters. Biden seemed to raise his voice when asked by a reporter about his comments comparing those who opposed his voting reform agenda to reviled figures in American history, such as segregationists.

Biden told the reporter, “That is an interesting reading of English.” 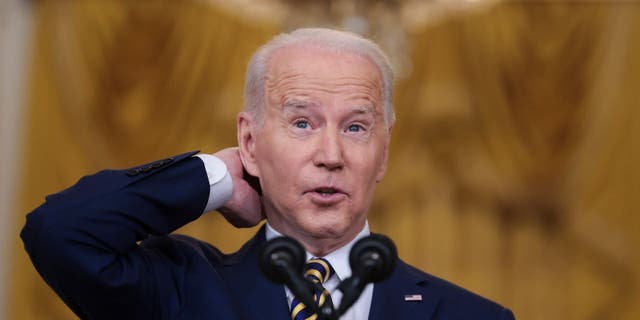 “Now you know why they don’t let Biden do these press conferences. He didn’t do well,” Conway said. “He’s arguing with reporters. He’s arguing about his polling numbers, which are very clear.”

Key issues cited were the pandemic, the economy, and foreign policy.

A Fox Business poll found in December that the majority of Americans said 2021 was a bad year for their families and that they were not hopeful about the country’s future.

“We want the country to be prosperous and successful and intact and secure, and people just don’t feel that,” Conway told host Sean Hannity. “So for two hours today, Joe Biden reinforced why he’s an unpopular president … After one year, [his approval] is the lowest on record. Yes, lower than Donald Trump’s, who did not have the mainstream media pushing for him, covering for him, and, of course, voting for him.”

Conway criticized the administration for “incompetence.”

“I think the incompetence … is a reflection on the entire Democratic Party,” she said. “Until we change the policies and until we change the president, this country is not going to get back on the track where they were. They miss the policies, they miss that ‘America First’ agenda and accomplishments … because people felt more secure … more prosperous, and that they had more opportunity. They had more faith in the office of the presidency.”

Watch for the full-looking moon, our nocturnal sun, …