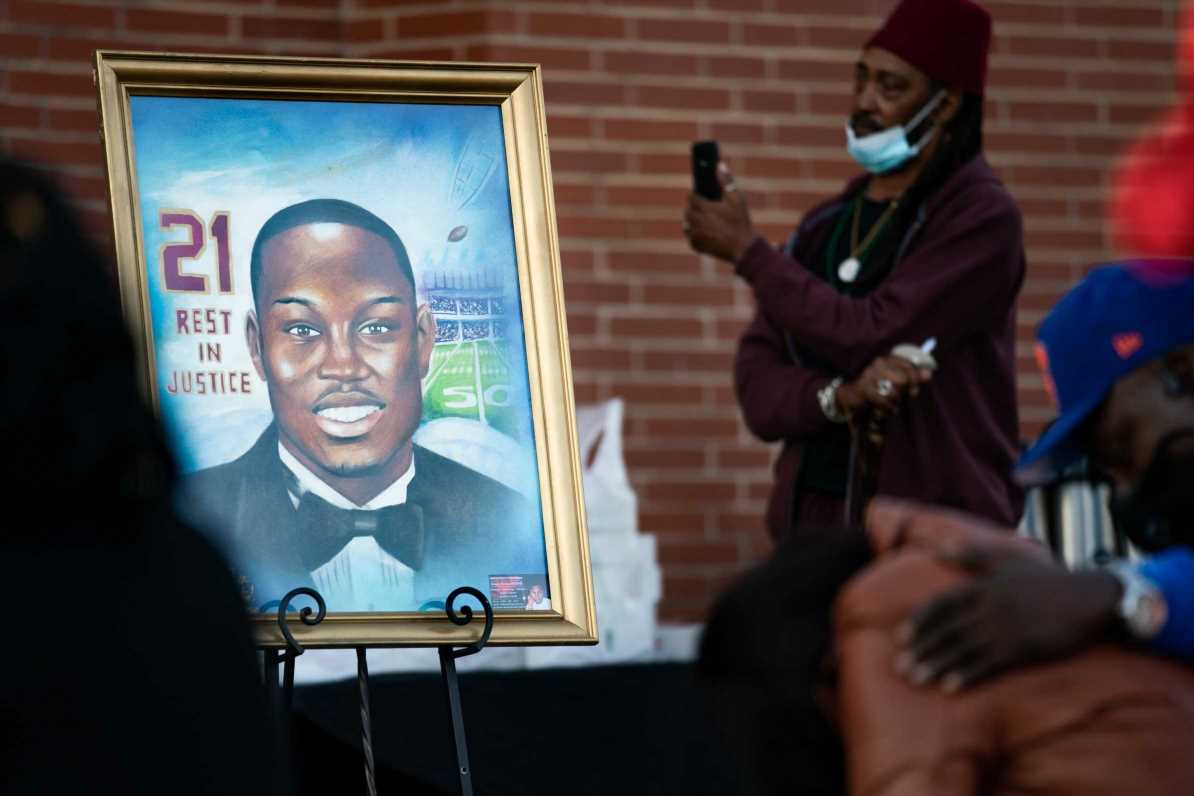 "But that alone is not enough," the president said in a statement following the verdicts. "Instead, we must recommit ourselves to building a future of unity and shared strength, where no one fears violence because of the color of their skin."

Arbery, 25, was shot in February 2020 by defendant Travis McMichael, who was accompanied at the time by the two other defendants, Gregory McMichael and neighbor William "Roddie" Bryan.

The three men had spotted Arbery jogging in their neighborhood and chased him down in pickup trucks before killing him.

Each man was found guilty of nine counts of murder and related felonies on Wednesday after an emotional trial that lasted 13 days. Biden called the murder a "horrible crime."

"Ahmaud Arbery's killing – witnessed by the world on video – is a devastating reminder of how far we have to go in the fight for racial justice in this country," said Biden.

"Mr. Arbery should be here today, celebrating the holidays with his mother, Wanda Cooper Jones, and his father, Marcus Arbery. Nothing can bring Mr. Arbery back to his family and to his community."

The murder was captured on video by Bryan, one of the three defendants. But no one was charged in the case until Bryan's video leaked online two months later, prompting state officials to take over the case from local authorities.

"The verdict ensures that those who committed this horrible crime will be punished," Biden said Wednesday.

The president also pledged to continue to advance the cause of racial justice, and "work to ensure that equal justice under law is not just a phrase emblazoned in stone above the Supreme Court, but a reality for all Americans."

Vice President Kamala Harris, who is Black, also weighed in on the verdicts Wednesday.

"These verdicts send an important message, but the fact remains that we still have work to do. The defense counsel chose to set a tone that cast the attendance of ministers at the trial as intimidation and dehumanized a young Black man with racist tropes," Harris said in a statement. "The jury arrived at its verdicts despite these tactics."

Arbery's murder took place amid an ongoing national reckoning over race, justice and policing in America. The circumstances of the case reflected many of the injustices that the Black Lives Matter movement arose to address.

Biden has commented on Arbery's case before.

In May of last year, shortly after the graphic video surfaced Biden tweeted "The video is clear: Ahmaud Arbery was killed in cold blood. My heart goes out to his family, who deserve justice and deserve it now. It is time for a swift, full, and transparent investigation into his murder."

The Arbery verdict is the second high-profile murder trial to touch on the racial justice movement to be decided in the past week.

Last Friday, jurors in Wisconsin acquitted Kyle Rittenhouse in the 2020 fatal shootings of two protesters in Kenosha, Wisconsin. Rittenhouse shot the two men during a night of violent protests and counter protests sparked by the shooting of another Black man, Jacob Blake, by Kenosha police.

Following the Rittenhouse verdict, Biden said, he would "stand by what the jury has concluded."

"The jury system works, and we have to abide by it," he said.

In a statement later, Biden acknowledged that the Rittenhouse verdict "will leave many Americans feeling angry and concerned, myself included."

But he said the country "must acknowledge that the jury has spoken." 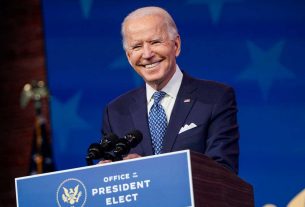 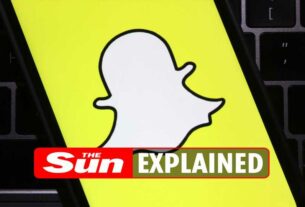 What are Snap Games? How to play hidden Snapchat games with pals | The Sun