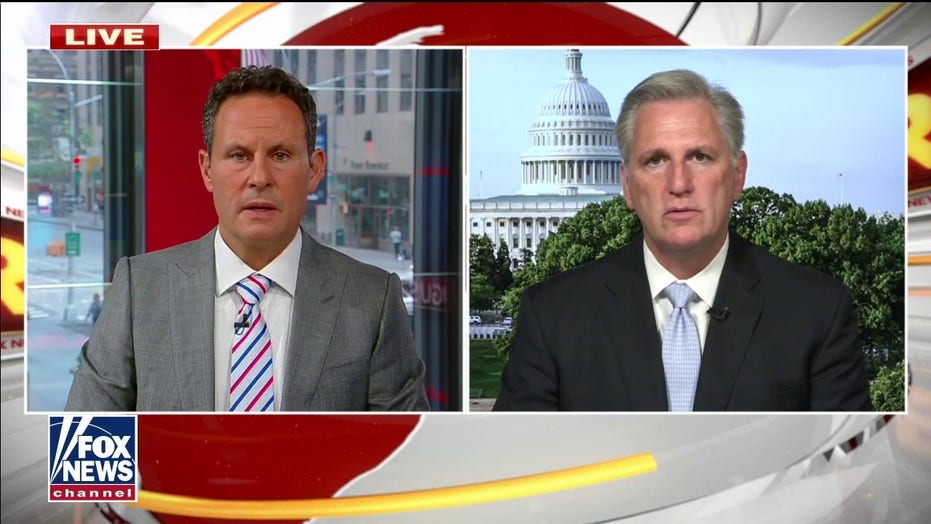 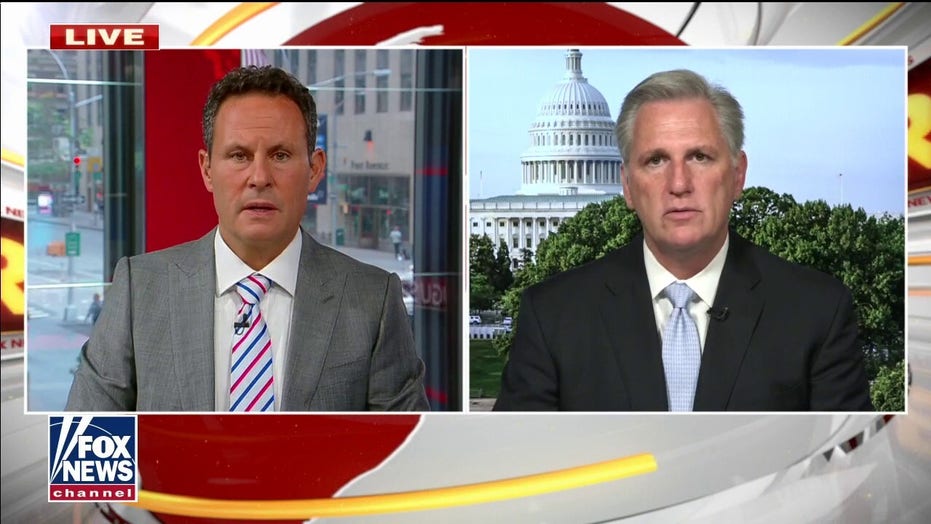 President Biden is being attacked from all sides after the deaths of at least 13 American service members Thursday in an ISIS-K terrorist at the Kabul airport, with calls for his impeachment and resignation from some.

The outrage over the American deaths Thursday was compounded by news that the U.S. gave the Taliban the names of Americans and Afghan allies it wanted to evacuate.

The political crisis for Biden follows a foreign policy crisis in Afghanistan after the Taliban swept into power as American troops withdrew from the country on Biden’s orders. And even Democrats are criticizing the president’s actions. Prior to yesterday’s bombings, images out of Afghanistan had contributed to the president’s plunging approval ratings.

“Although it is clear to me that we could not continue to put American servicemembers in danger for an unwinnable war, I also believe that the evacuation process appears to have been egregiously mishandled,” Rep. Susan Wild, D-Pa., tweeted Thursday. “In order to move forward, we need answers and accountability regarding the cascading failures that led us to this moment.”

Critics argue Biden should have left some troops in Afghanistan to keep the brutal Taliban regime from coming into power, or that he should have more strategically handled the drawdown to prevent frantic and deadly evacuations. The White House counters that the withdrawal would be messy no matter what and that the airlift out of the country has saved many lives. According to the White House, 12,500 people were evacuated from Kabul between 3 a.m. Thursday and 3 a.m. Friday, including 8,500 on U.S. military flights.

“This is why, from the outset, I’ve repeatedly said this mission was extraordinarily dangerous and why I have been so determined to limit the duration of this mission,” Biden said Thursday.

The cascading crises the president faces are happening more than a year before the midterm elections and his political stock could certainly recover. But many in Congress are calling for Biden to be held responsible for what they say is a botched withdrawal effort, even going so far as to call for the president’s resignation or impeachment.

“Well Joe, you’ve proven yourself incapable of handling your job as Commander in Chief. You ignored your advisors, rushed this haphazard withdrawal without appropriate conditions and before evacuating our citizens and friends. Your ineptitude has now cost at least 12 American lives,” Rep. Tom Rice, R-S.C., said Thursday. “All options are on the table to hold President Biden accountable for this tragic chain of avoidable events… Resign and turn the job over to someone who can handle it.”

Rice is one of the Republicans who voted to impeach former President Donald Trump earlier this year.

But beyond calls for Biden to resign or even be impeached, the president is sure to face nagging congressional investigations into the withdrawal.

Senate Intelligence Committee Chairman Mark Warner, D-Va., said last week his committee will investigate the administration’s handling of the Afghanistan pullout. Senate Armed Services Committee Chairman Jack Reed, D-R.I., said his committee will do the same. And any congressional oversight will likely only get harsher if Republicans take back the House or Senate in 2022.

“Once we can confirm the safety of our citizens, my next objective is to ensure we have accountability for the grave mistakes that have been made by this administration and the leadership at the Department of Defense which have created one of the biggest foreign policy failures in decades,” House Minority Leader Kevin McCarthy, R-Calif., said Thursday. 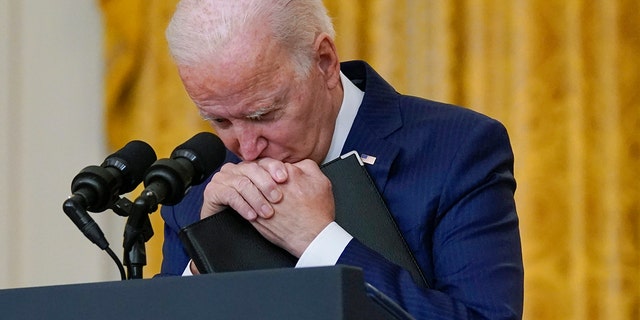 President Joe Biden pauses as he listens to a question about the bombings at the Kabul airport that killed at least 12 U.S. service members, from the East Room of the White House, Thursday, Aug. 26, 2021, in Washington. (AP Photo/Evan Vucci)
(AP Photo/Evan Vucci)

McCarthy said that he will “make sure we have complete transparency” on intelligence failures and the botched withdrawal that happened on the president’s watch.

The situation in Afghanistan remains tenuous with American troops still on the ground at the Kabul airport and many Americans and Afghans still to be evacuated. A source briefed on the situation in Kabul told Fox News that despite White House reassurances that evacuations are continuing, it is almost a certainty that some Americans and many allies will be left behind in Kabul as the president aims to stick to his August 31 deadline to have all Americans out.

Biden said Thursday that the government will aim to continue to get Americans out of Afghanistan even after August 31, but it’s not clear how that would happen if it is going to cede the Kabul airport – the only place in Afghanistan not controlled by the Taliban. Some have warned stranded Americans after August 31 could lead to a version of a hostage crisis for the president. 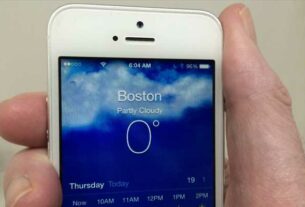 iPhone weather app has a hidden function that you might be missing out on – what does the dot really mean? 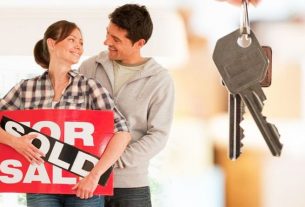