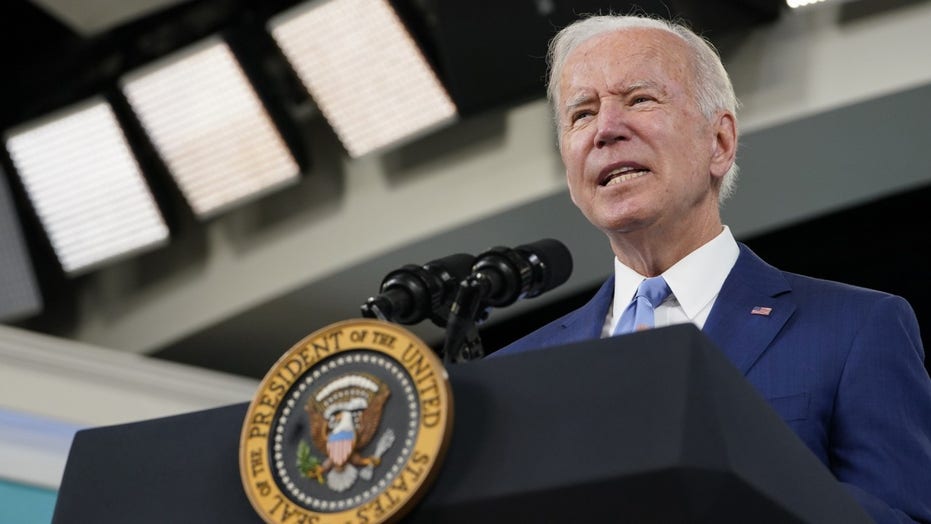 President Biden’s previous promises to “shut down the virus” have slowly been walked back after the discovery of the omicron variant, with the president saying the United States will need to “beat it back” before we “shut it down.”

Biden routinely promised on the campaign trail that he would “shut down” the virus if elected. Biden regularly asserted that it was former President Trump’s “ineptitude” that “caused the country to have to shut down in large part,” and assured voters that his administration would take care of the pandemic more efficiently.

However, as the latest variant, omicron, begins popping up in the U.S., the president’s language is less forceful and his promises are less grandiose.

“We gotta beat it back before we shut it down. Look, this is gonna take time worldwide. In order to beat COVID, we need to shut it down worldwide,” Biden replied when asked if he still intended to “shut down” the virus during a Dec. 3 press conference.

The phrase “beat it back” has been used by the Biden administration more frequently in recent weeks and has become more common than the “shut it down” messaging that characterized Biden’s early promises. 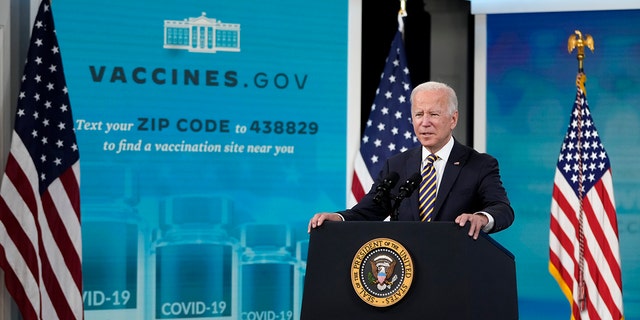 “Experts say that COVID-19 cases will continue to rise in the weeks ahead this winter, and that we will see more omicron cases here in the United States in the days, weeks and months ahead,” Biden wrote in a Thursday evening USA Today op-ed. “I know that Americans are exhausted from COVID-19 and want to know when it will end, and the new variant is adding to that unease.”

Biden continued, utilizing the same phrasing, “We will beat it back with science and speed, not chaos and confusion – just as we did in the spring and again with the more powerful delta variant in the summer and fall.” 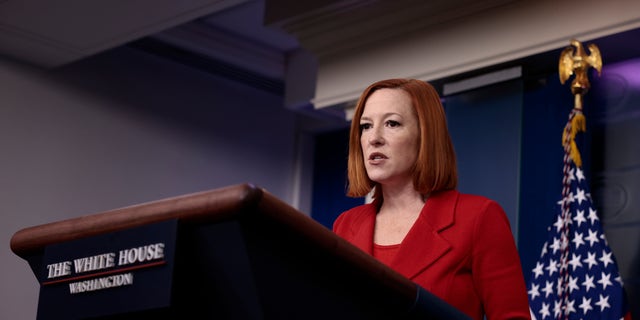 The president is not the only official tempering previous expectations. Press secretary Jen Psaki similarly expressed concern as the omicron variant continues to draw international speculation.

“I would say, there’s a lot we don’t know about the variant yet,” Psaki said in a Thursday press briefing, when asked about Biden’s pledge to “shut down” the virus.  “And that is challenging and frustrating — I understand — for Americans, for all of you. And we want to give the space and time for the public health officials, who are working 24/7, to assess and provide guidance on it.”

Psaki stressed the amount of unknown variables in the omicron variant, and speculated only that further vaccinations and masking could return the U.S. to “a version of normal.”

“There are a range of options, as Dr. Fauci has spoken to and our medical experts have spoken to.  It could be less deadly; it could be more. We don’t know. So I just want to say that we are — that is the next step in this process,” Psaki continued.

“The president — and you’ll hear him speak to this today — continues to believe that if we build on the bold steps that we’ve taken to date, if we continue to make the vaccines more accessible, to increase testing, increase masking, we can return to a more — a version of normal in this country.  That’s what everybody wants and everybody would like to see.” 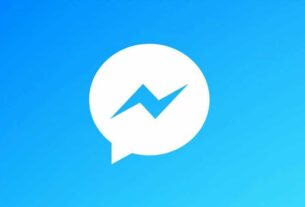 What is Facebook's hidden inbox and where to find it 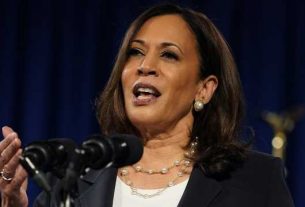