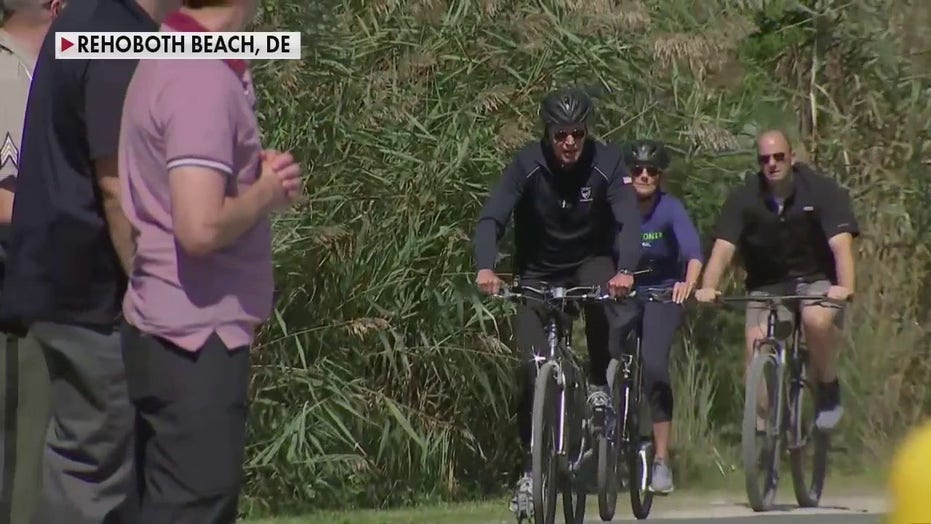 President Biden went for a bike ride at the beach on Sunday amid multiple national crises and he refused to answer reporters’ questions as he biked past them.

“Mr. President, what will you tell Emmanuel Macron?” a reporter asked as Biden sped by.

“When are you going to call Macron?” another reporter asked.

Biden is set to call French President Emmanuel Macron to resolve a diplomatic crisis that developed last week. France recalled its ambassadors to the United States and Australia in response to a joint agreement between the U.S., Australia, and the United Kingdom to provide nuclear submarines to Australia, scrapping a previous agreement to send French-made submarines Down Under.

“At the request of President Macron, I have decided to immediately recall our ambassadors to the United States and Australia to Paris for consultations,” French Minister for Europe and Foreign Affairs Jean-Yves Le Drian said in a statement Friday.

“The abandonment of the ocean-class submarine project that Australia and France had been working on since 2016 and the announcement of a new partnership with the United States aimed at studying the possibility of future cooperation on nuclear-powered submarines constitute unacceptable behavior among allies and partners; their consequences affect the very concept we have of our alliances, our partnerships, and the importance of the Indo-Pacific for Europe,” the statement added.

Earlier in the week, Le Drian told a French radio station that the agreement, perceived as a challenge to China’s presence in the region, was a “stab in the back.” He also compared President Biden to former President Trump.

“This brutal, unilateral and unpredictable decision reminds me a lot of what Mr. Trump used to do,” Le Drian said. “I am angry and bitter. This isn’t done between allies.”

White House Press Secretary Jen Psaki claimed that France had been notified of the deal before the agreement.

Biden also faces national crises at the southern border and in Afghanistan.

Hundreds of migrants crossed the border into Texas on Saturday, with many of them originally coming from Haiti.

“This situation has completely spiraled out of control,” Fox News’s Bill Melugin said Saturday while in Del Rio, Texas, showing hundreds of migrants crossing the Rio Grande into the U.S.

“We’ve been here for two hours now, almost two hours, and this line of people hasn’t stopped,” he added.

Customs and Border Protection (CBP) announced Wednesday that authorities encountered 208,887 migrants in August, a slight decline from the 212,000 encounters in July and the second month in a row where the number of encounters breached the 200,000 mark.

Meanwhile, the head of U.S. Central Command, Gen. Kenneth F. McKenzie Jr., announced on Friday that it is unlikely any ISIS-K members died in a Kabul drone strike on August 29, which led to multiple civilian casualties.

An untold number of Americans and U.S. allies remain trapped in Afghanistan after President Biden ordered the full withdrawal of U.S. troops on August 31, leaving the country in the hands of the Taliban. Retired military leaders have called for the mass resignation of Biden’s diplomatic and military leaders in the wake of the fiasco.

Meanwhile, Gen. Mark Milley, chairman of the Joint Chiefs of Staff, faces serious accusations after Bob Woodward’s upcoming book, “Peril,” revealed that Milley gave assurances to China that America would not strike the country amid his worries that former President Donald Trump’s actions might spark a war. 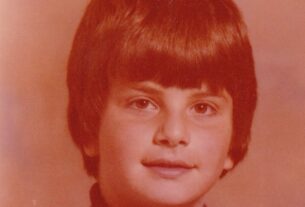 Too young to admit I was gay, here’s how I learned to stop complaining and love summer camp 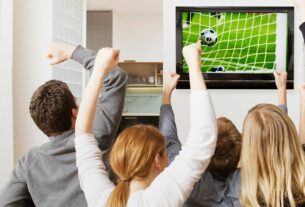