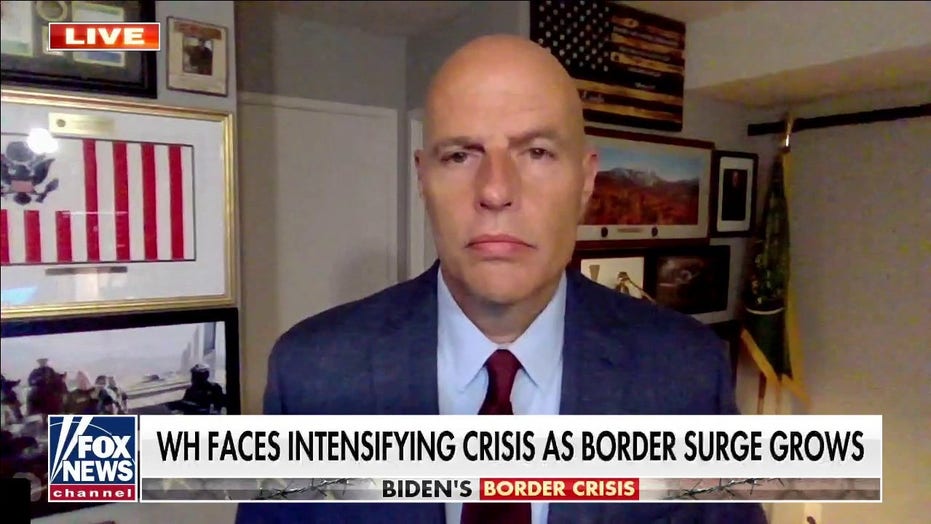 Restore ‘Remain in Mexico’ program to get handle on border crisis: Vitiello

The Biden administration has not given up on doing away with the so-called “Remain in Mexico” policy known officially as the Migrant Protection Protocols, despite being ordered by a court to reinstate the program implemented by former President Trump.

The policy requires asylum seekers at the southern border to remain in Mexico while they await hearings to determine their eligibility and status, rather than allowing a release of migrants into the U.S. 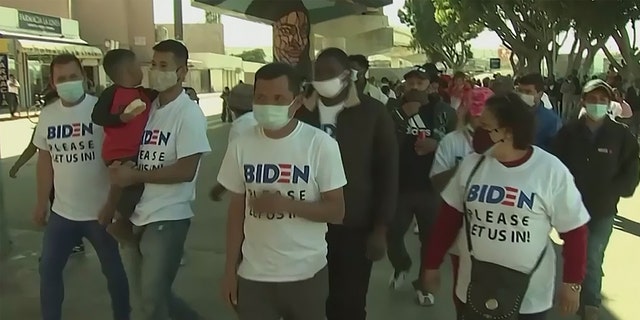 Migrants at the ssouthern border wear shirts asking President Biden to let them into the U.S.
(Reuters)

The Biden administration first attempted to end the program in June but was sued by Texas and Missouri. Those states’ attorneys general argued that ending the policy was harmful to the country and that the way it was terminated was illegal.

A federal court ordered the administration to reinstate the Remain in Mexico policy, and the U.S. Supreme Court refused to block the decision last month.

The Department of Homeland Security announced Wednesday that the agency “intends to issue in the coming weeks a new memorandum terminating” the policy, noting that “although the department issued a June 2021 memorandum that terminated MPP, a Texas district court vacated that prior termination determination and issued an injunction that requires the department to work in good faith to restart the MPP.” 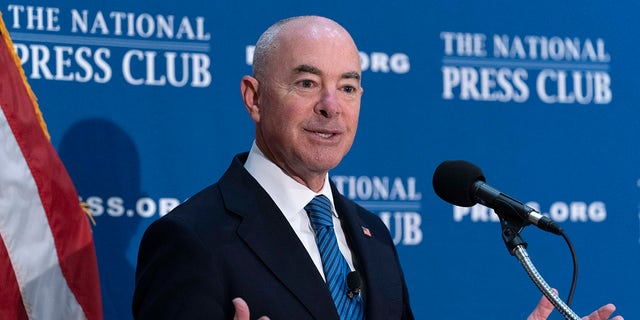 The White House appealed the federal court’s injunction, and DHS says that with its forthcoming new memo, the agency “intends to address the concerns raised by the courts with respect to the prior memorandum.”

The agency says it has been following the federal judge’s orders and “has been working in good faith to restart MPP.”

“Trump’s Remain-in-Mexico program was a massive success,” Paxton told Fox News on Wednesday. “Biden refused to enforce it. I sued. He lost. He dragged his feet. I sued again.”

“Now he plans to get rid of the program altogether,” the Texas attorney general added. “This [administration] is a disaster, acting in bad faith and destroying our border and communities. I’ll do everything I can to ensure he doesn’t eliminate MPP. “ 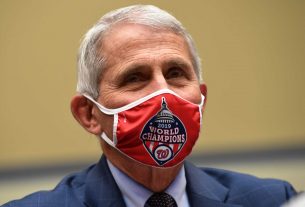 GOP Rep. Asked If Protests Should Be Curbed Due To COVID-19. Fauci Didn’t Take The Bait. 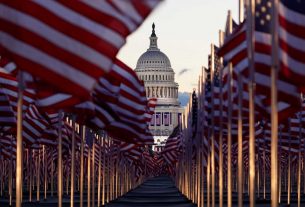