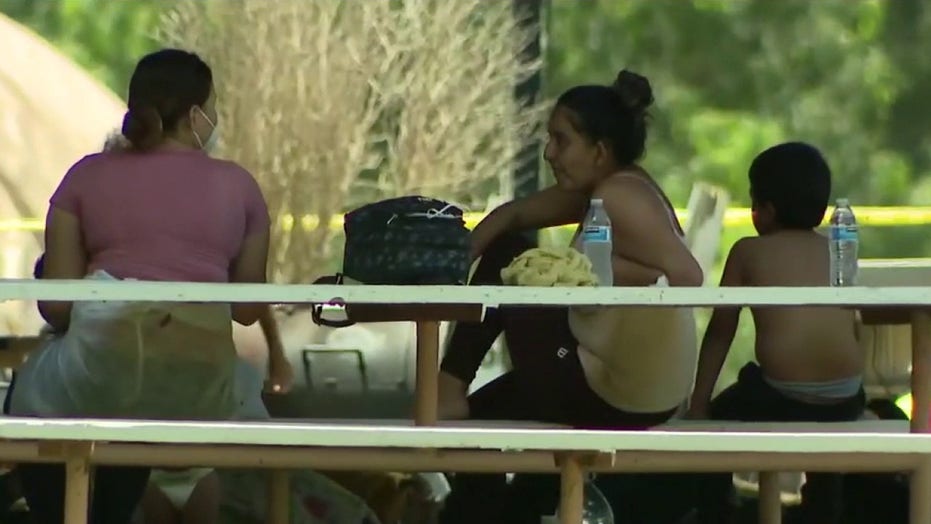 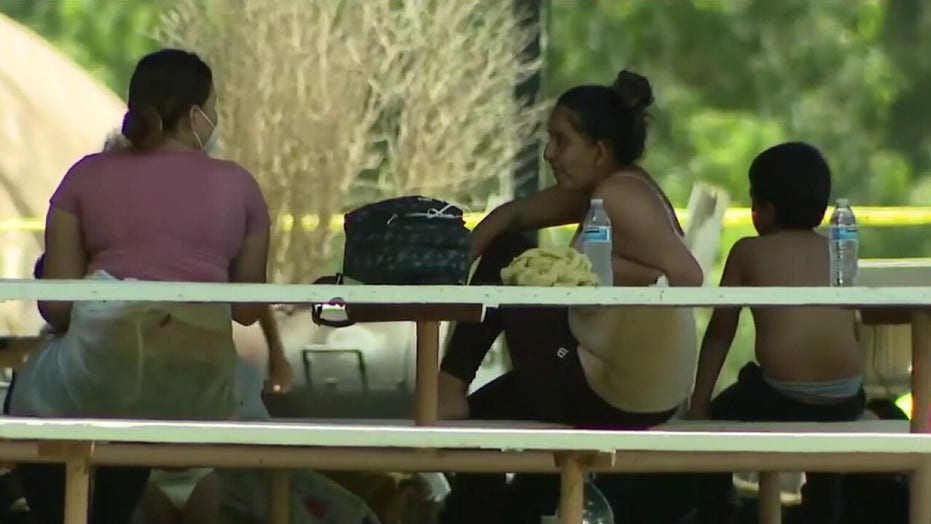 The Biden administration has started flying migrants expelled via Title 42 public health protections deep into the Mexican interior amid fears over not just rising border numbers, but also an increase in COVID-19 cases related to the delta variant.

The administration has continued to expel single adults and some migrant families using the Title 42 order initially introduced during the Trump administration and which was recently extended last week by the Centers for Disease Control and Prevention (CDC). The order allows for the rapid expulsion of migrants, who are often quickly turned away at the border, due to the COVID-19 pandemic.

However, amid high rates of recidivism – with migrants making multiple efforts to cross into the U.S. and the higher transmissibility of COVID-19 due to the delta variant – the Department of Homeland Security (DHS) said it has started to fly expelled migrants into Mexico itself.

“As part of the United States’ mitigation efforts in response to the rise in COVID-19 cases due to the delta variant, the Department of Homeland Security has begun to transport individuals expelled under Title 42 by plane to the Mexican interior,” a DHS spokesperson told Fox News on Friday.

“DHS continues to expel the majority of single adults and, to the extent possible, families encountered at the Southwest Border as required by CDC Order under the CDC’s Title 42 public health authority,” the spokesperson said.

Republicans have blamed the surge in migrants at the border on the Biden administration’s rollback of key Trump-era protections, including its limited application of Title 42.

Florida Gov. Ron DeSantis cited the border this week when responding too what he saw as a singling out of Florida by the Biden administration for its COVID-19 response.

“Why don’t you do your job? Why don’t you get this border secure? And until you do that, I don’t want to hear a blip about COVID from you,” the Republican governor said.

The Biden administration has instead blamed “root causes” like violence, poverty and climate change in Central America, and has unveiled strategies to combat those root causes, while warning that it will take time. Additionally, it has requested more funding to strengthen and increase technology at ports of entry.

The flights mark the latest move toward a greater focus on expulsions by the administration. Last week, the administration announced it had resumed expedited removal flights to the Northern Triangle countries of Guatemala, Honduras and El Salvador for families who cannot be expelled under Title 42 and also do not have a valid asylum claim. 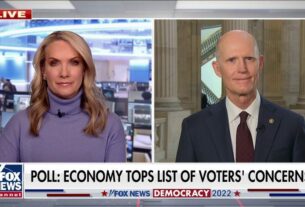 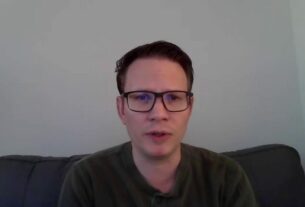 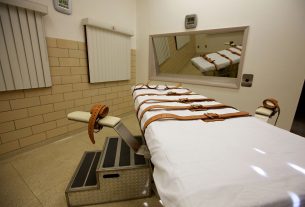