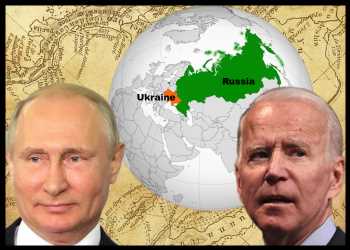 US President Joe Biden has termed his Russian counterpart Vladimir Putin as a “dictator”, and accused him of responsible for carrying out genocide in Ukraine.

He made this remark while speaking at an event in Iowa Tuesday on lowering energy costs for working families.

Shortly afterwards, reporters asked him about this comment as he boarded Air Force One.

“Yes, I called it genocide. It has become clearer and clearer that Putin is just trying to wipe out the idea of even being able to be Ukrainian,” he replied.

Biden said the evidence of genocide is mounting. “It’s different than it was last week. More evidence is coming out of the horrible things that the Russians have done in Ukraine. And we’re going to only learn more and more about the devastation,” he added.

“And we’ll let the lawyers decide internationally whether or not it qualifies, but it sure seems that way to me,” Biden told reporters.

In his speech in Iowa, Biden said Putin’s invasion of Ukraine has driven up gas prices and food prices all over the world. “The two largest grain producers in the world, Ukraine and Russia, are not going what they usually do, so everything is going up.”

He pointed out that according to Tuesday’s inflation data, 70 percent of the increase in prices in March came from Putin’s price hike in gasoline.

Earlier in the day, the President spoke with UK Prime Minister Boris Johnson over phone.

The leaders affirmed their commitment to continue providing security and humanitarian assistance to Ukraine in the face of ongoing atrocities by Russia, the White House said. They also welcomed ongoing cooperation with allies and partners to impose severe costs on Russia for its unprovoked and unjustified war.” 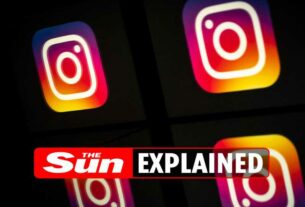 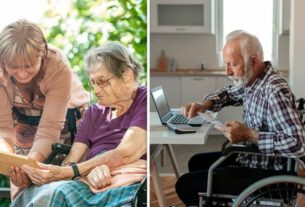 PIP points explained: How many points do you need to get £152.15 per week?