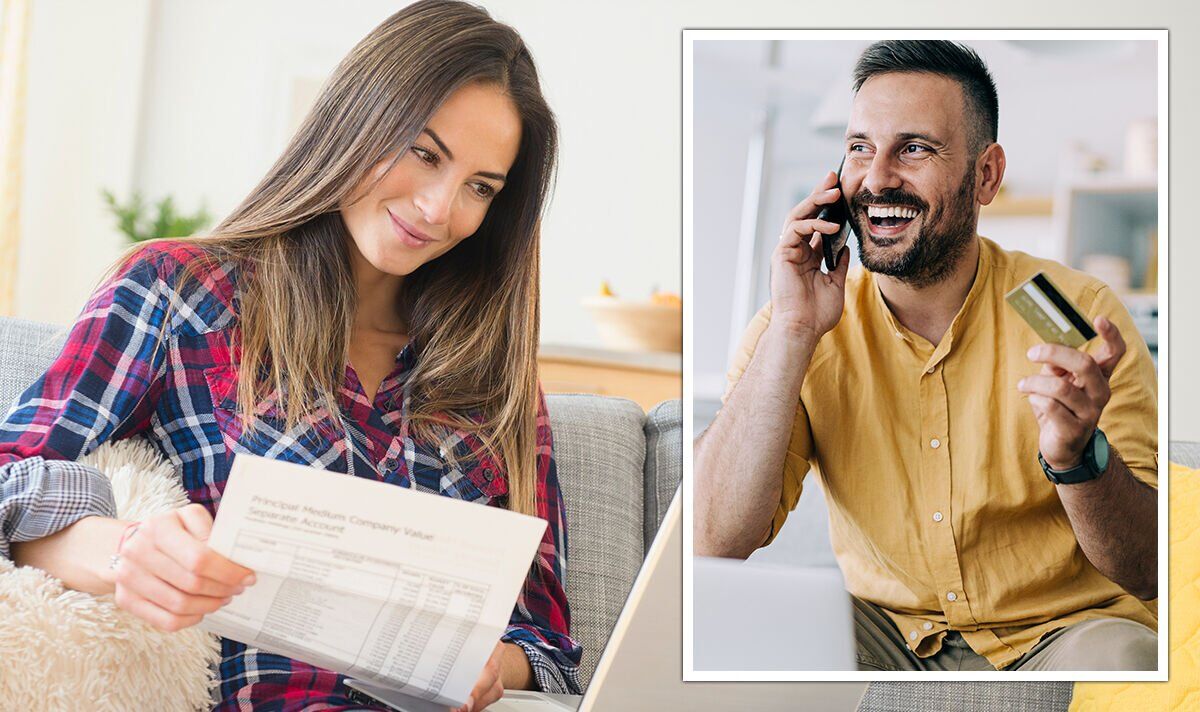 The bonus is on top of any normal benefit payments and is separate from any cost of living support a person receives. The one-off, tax-free payment is dues to enter bank accounts during the first week of December.

Claimants do not need to do anything to get the bonus as it will be paid automatically into their bank account.

To be eligible, a person must receive one of the following benefits:

To get the Christmas Bonus, a person must be present or a resident in the UK, Channel Islands, Isle of Man or Gibraltar, during the qualifying week.

If a person thinks they should receive the funds but have not, they can contact the Jobcentre Plus office that deals with their payments or the Pension Service.

Some couples will both get the payment, including those who are part of a married couple, in a civil partnership or living as if they were.

If a claimant’s partner or civil partner does not get one of the qualifying benefits, they may still get the Christmas Bonus.

This may apply if both of the individuals have reached state pension age by the end of the qualifying week, and if the claimant’s partner was present in the UK, Channel Islands, Isle of Man, Gibraltar, an European Economic Area (EEA) country or Switzerland during the qual claimant will also need to be either entitled to an increase of a qualifying benefit for their partner or civil partner, or if the only qualifying benefit they receive is Pension Credit.

Many benefits are to increase by 10.1 percent next April, in line with the September figure for inflation.

Chancellor Jeremy Hunt announced the changes during the Autumn Statement, with Universal Credit, Pension Credit and PIP to go up.

The state pension is also to increase by 10.1 percent in line with inflation, as the triple lock policy has been reinstated.

The triple lock guarantees the state pension goes up each year in line with the highest of 2.5 percent, the increase in average earnings or the rate of inflation.

Pensioners on the full basic state pension will also get a payment boost with their payments increasing from £141.85 a week to £156.20.

The triple lock has been in doubt after the average earnings element was suspended last year after a spike in earnings after the coronavirus pandemic, and analysts have warned the policy may not last much longer.

Steven Cameron, Pensions Director at Aegon, said: “Next year’s increase could be its ‘last gasp’ as the current formula is looking increasingly unsustainable.

“Financially, it won’t have been an easy decision for the government looking to fill a £50billion fiscal black hole – every one percent increase in the state pension costs around £0.9billion a year.

“And this isn’t paid for out of some fund built up in the past but from the National Insurance paid for by today’s workers.” 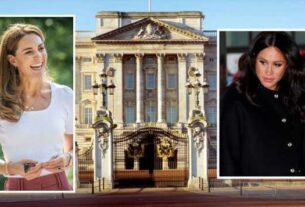