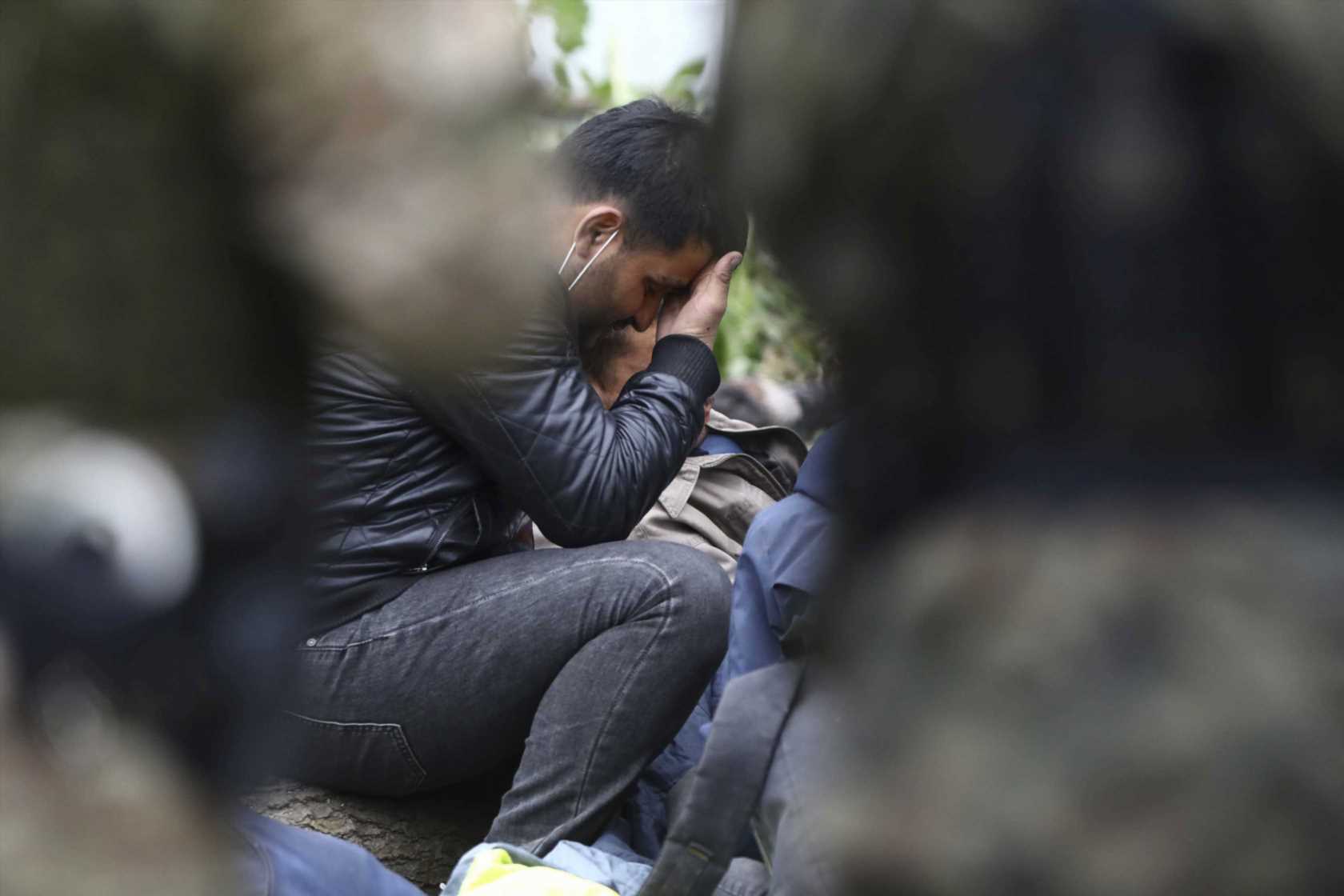 Belarus and the EU have been at loggerheads for some time, in particular after Minsk forced a commercial airplane to land, arresting two political opponents of the regime who were on their way to Lithuania from Greece. Belarus authorities argued it was a security threat that required the landing of the plane.

The 27-member states of the EU stepped up sanctions against Belarus in the wake of the incident, but the tensions between the two sides continue to simmer.

Lithuania, Latvia and Poland, which share a land border with Belarus, have reported an increasing number of migrants and refugees, notably Iraqi and Afghan citizens, coming from their shared neighbor. Lithuania has started building a fence on its border with Belarus, while Poland has declared a state of emergency.

The three countries have accused Belarus of flying in migrants from the Middle East to then send across their borders.

This is a "real headache for the EU," Bob Deen, senior research fellow at the think tank Clingendael, told CNBC. He added that the Belarus regime "is exploiting a weakness of the EU and weaponizing refugees."

Why is this a headache?

Migration is a weak point in European policymaking.

The European Commission, the EU's executive arm, has recently presented a plan to bolster its response to migration issues. But so far the bloc mostly relies on help from third nations to stem large inflows of migrants and refugees. This makes the EU highly dependent on countries like Turkey and Belarus.

Sergio Carrera, head of justice and home affairs at the think tank CEPS, told CNBC there is a "vulnerability" in the EU with its dependence on other nations.

The bloc "needs a robust policy to deal with this," he said.

"Look at what happened at our borders with Belarus. The regime in Minsk has instrumentalized human beings. They have put people on planes and literally pushed them towards Europe's borders. But as long as we do not find common ground on how to manage migration, our opponents will continue to target that," she said at the European Parliament in Strasbourg, France.

The commission has supported Lithuania, Latvia and Poland in dealing with the issue, but experts want to see more.

"There are other countries observing [that]," Vytis Jurkonis, project director at the think tank Freedom House, told CNBC last month.

"Today it's Belarus, tomorrow could be Russia," he said, suggesting that other nations could use migrants and refugees as a way to destabilize the EU.

Added to this, there are concerns in Brussels regarding the close ties between Belarus and Russia.

Russia conducted a large-scale military exercise in September alongside Belarus. Up to 200,000 troops were involved, more than 80 aircraft and helicopters, more than 290 tanks and up to 15 ships, according to Russia's defense ministry.

The exercise, which took place in nine Russian areas and five Belorussian, has been described as one of the largest since the Cold War.

"Further integration of Belarus in Russian military is a security concern," Deen from Clingendael said, adding that "the EU cannot just ignore what's going on there."

The United Nations Association in Canada, UNA-Canada is an historic national … 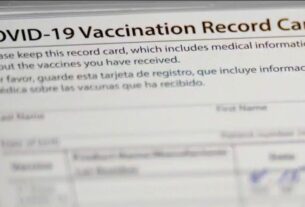