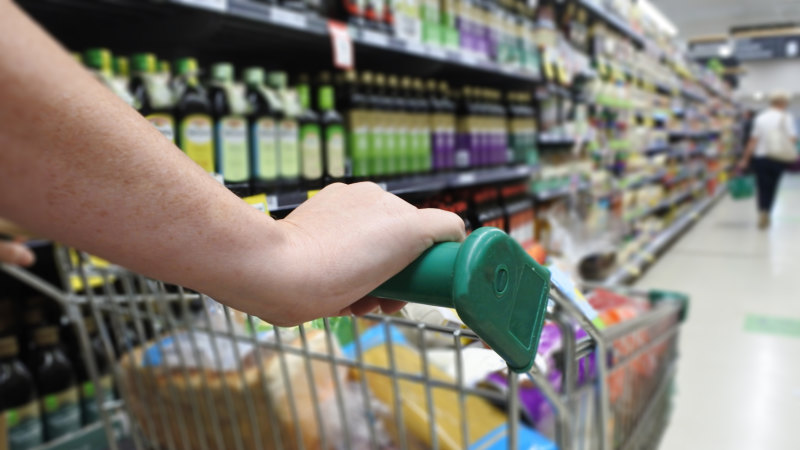 Shoppers have been warned they could be paying more for everything from Tim Tams to Tip Top bread in the coming months as major food suppliers prepare to raise prices in the face of severe inflationary pressures.

Sharp spikes in the cost of major commodities such as wheat and fats, coupled with huge increases in transport costs due to rising fuel prices, are likely to drive the price of some everyday goods to new heights and place a further strain on shoppers’ wallets.

These will include biscuits, bread, beer, canned goods, rice and fresh fruit and vegetables, with producers warning that prices on some products are set to increase for the first time in more than a decade. 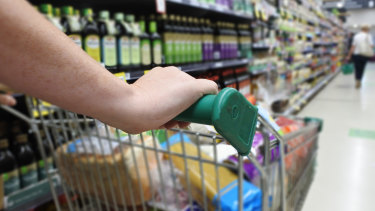 The overall cost of Australians’ regular grocery shop is set to increase in the coming weeks and months.Credit:iStock

Arnotts, the creator of the iconic Tim Tam biscuit, is wrestling with increases of as much as 20 per cent for essential ingredients such as wheat, fats and oil, with an industry source telling The Age and The Sydney Morning Herald the company is mulling price increases of between 5 and 10 per cent.

Similarly, baked beans and canned spaghetti producer SPC has said it will need to increases prices on its goods by 10 to 20 per cent in the coming months due to the rising price of aluminium, and bread brand Tip Top has already passed through a roughly 5 per cent hike on the cost of its loaves late last year. Prices on some soft drinks such as Coca-Cola and Fanta have also recently increased.

SPC chief executive Rob Giles forecast he would have to raise prices again in 12 months rather than drop them. “I foresee that there’s going to be more cost imposts. I don’t think there’s any push backwards in the foreseeable future,” he said.

Fred Harrison, who runs 70 independent IGA stores across NSW and Victoria, said it would take some time for increases to come through, with most suppliers required to provide supermarkets with a four to eight-week warning of any potential price increases.

“We are expecting price increases to then continue at a consistent level for the next 12 to 18 months,” he said. “But they might be 3 to 4 per cent, we’re not seeing major increases yet.”

However, fresh fruit and vegetables could increase up to 10 per cent as high petrol prices push up the cost of transporting goods, according to Anthony Patti, the store manager of Melbourne-based fresh produce store La Manna Fresh.

This includes bananas, tomatoes, zucchinis, beans, cucumbers, avocados and mangoes. The further away the produce is grown, the higher the cost to the shopper.

“We grow a lot of stuff here in Victoria in summer, but in winter, a majority of stuff comes from interstate,” Mr Patti said. Meanwhile, vegetables like broccoli, cauliflower, and lettuce are grown locally across the majority of the year, and won’t be felt by Victorians, he added. 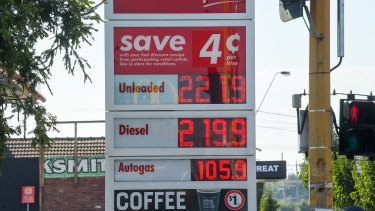 “Our profit margin in the trucking industry is typically is 2 to 3 per cent…but the increase in fuel prices have seen our overall costs rise by about 8 per cent,” he said.

“So it’s well in excess of anything we could even dream about absorbing. Any truck operator who doesn’t pass on the fuel price increases in full will be broke within three months.” 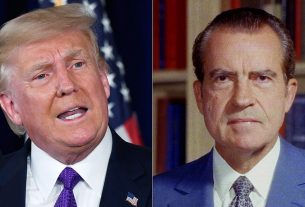 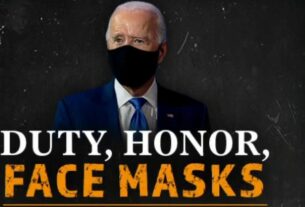 Hannity slams Biden over mask 'masquerade': 'What kind of message is he sending?'