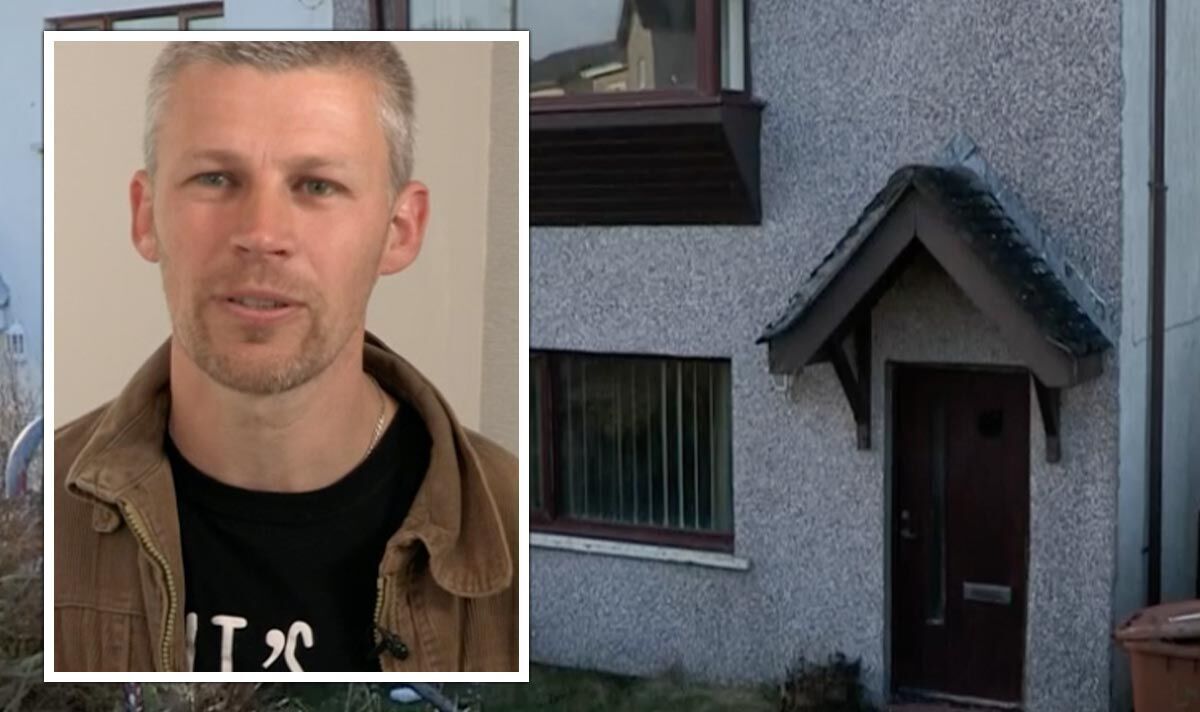 On an episode of Homes Under the Hammer, Martel Maxwell was visiting a home in Whitehaven, Cumbria. The town and port is located close to the Lake District National Park and has a brand new marina. The property Martel was visiting was a two-bedroom end-of-terrace house with lots of potential.

Get one of the best vacuum cleaners for a bargain price and save on the Shark Cordless Upright Vacuum Cleaner. This versatile cordless vacuum cleaner has 60 minutes of run time, anti hair wrap technology and is perfect for getting any home clean.

The property had a guide price of just £25,000 at auction and mainly needed cosmetic work.

On entering the home, it was clear the property had been neglected for an extended period of time.

The living room had yellowing wallpaper that would need replacing and the carpets throughout the property were threadbare.

The kitchen was dated and would need to be replaced along with the bathroom.

The home had two good-sized bedrooms and an ample yet overgrown garden.

READ MORE: The most affordable UK city to relocate to has ‘spectacular views’ 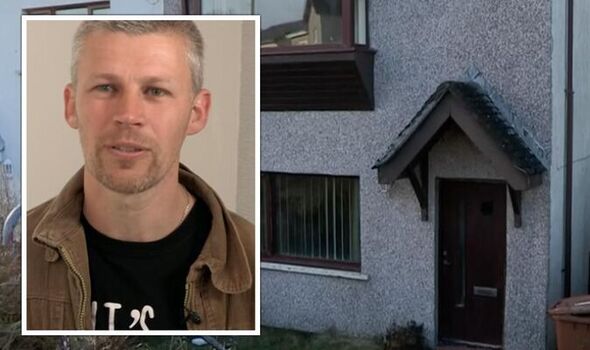 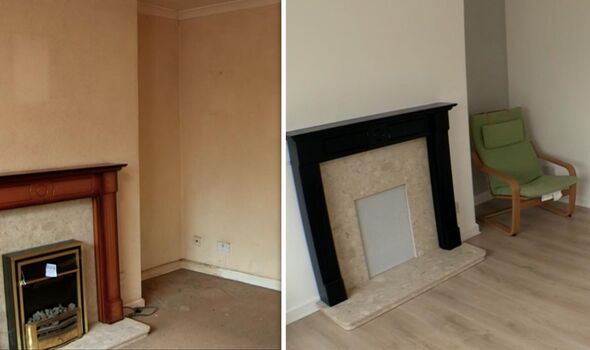 The property was bought by primary school teacher and landscaper Paul who had a winning bid of £53,500.

The home was Paul’s first-ever development project but he was confident that with the help of his wife and daughter, he would be able to complete the project to a high standard.

Homes Under the Hammer returned 12 weeks later to check on Paul’s progress.

The home had been renovated to a high standard with new carpets throughout as well as hard flooring.

The old kitchen was gone and had been replaced with a modern yet homely sage green kitchen.

Paul also replaced the dated bathroom and installed a ramp at the front of the house for easier access.

The back garden was no longer overgrown and wild but had been turned into a family-friendly, easy-to-maintain outdoor space.

The most difficult aspect of the project was the plumbing which Paul said he couldn’t always get his head around. 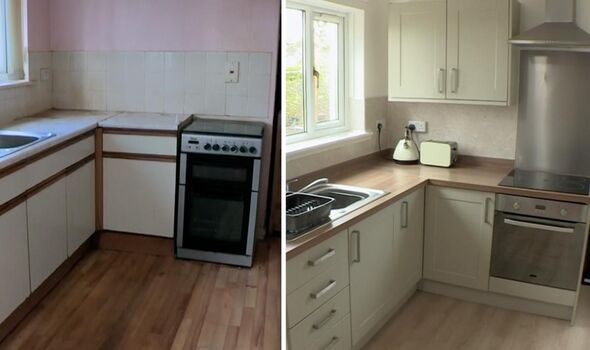 The primary school teacher contacted a qualified plumber to complete the gas and plumbing work.

He also used a carpet fitter to install the floors, and a window fitter would be replacing the double glazing in the coming weeks.

Paul managed to spend just under £5,000 on the project by “bargain hunting”.

An estate agent visited the property in April 2021 to value the home. 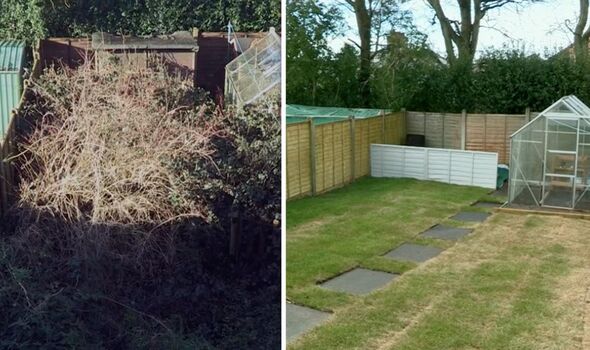 He said the current owner had done a good job renovating the home, making it both stylish and neutral.

Paul planned to sell the property, but if the home was put on the rental market it could achieve £525 per calendar month giving Paul a 10.5 percent yield.

Homes Under the Hammer is available to stream on BBC iPlayer.

Judge, born Decem, is an American football coach who …