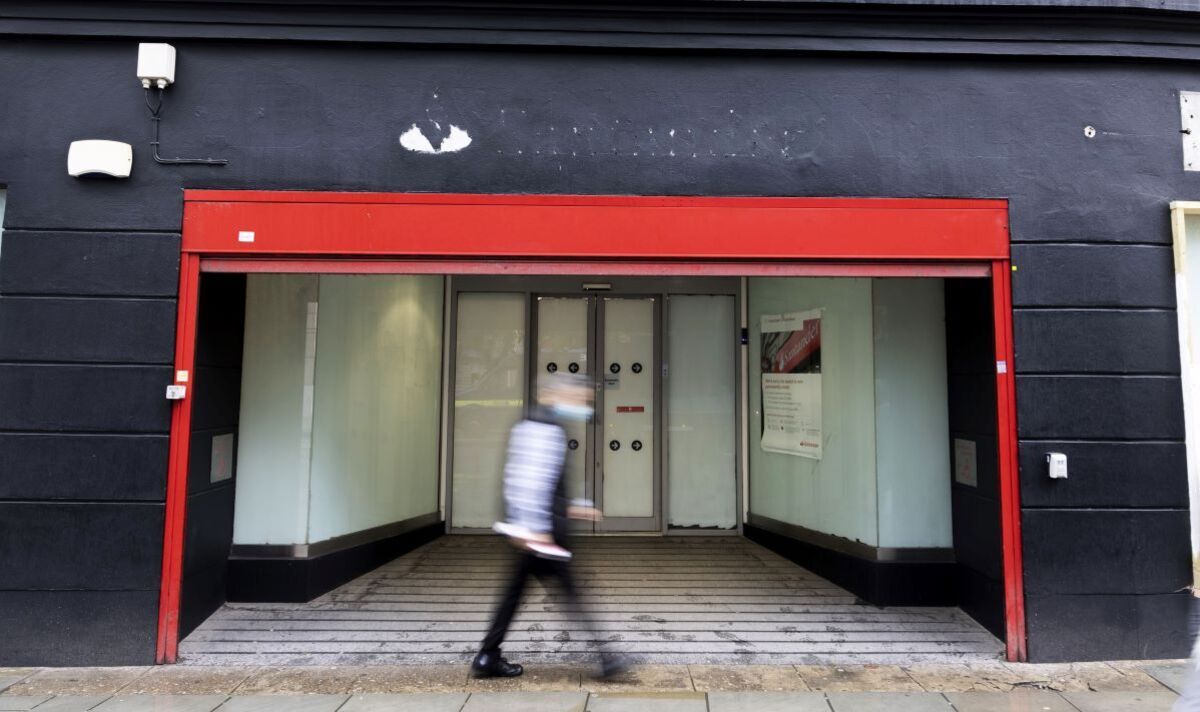 Man details how he was a victim of mobile banking fraud

The scorched-earth policy of major institutions is the latest example of financial firms disregarding the interests of customers, particularly the elderly and vulnerable, says former pensions minister Ros Altmann.

Peer and older people’s champion Baroness Altmann has backed the Daily Express Save Our High Street Banks campaign after almost 5,000 vanished since 2015 in a move that has left millions high and dry.

The exodus has sparked fears traditional in-branch banking will be a thing of the past by 2027.

But experts said permanently pulling the shutters down will further marginalise the elderly and vulnerable.

Baroness Altmann, 66, said: “The announcement of further major bank branch closures is the latest lamentable example of financial firms riding roughshod over the interests and needs of loyal, long-standing customers.

“Although we live in an increasingly digital age, not everyone has a smartphone, computer or iPad for online banking. Many of the elderly and poorest or disabled people do not use technology.

“Discriminating against vulnerable groups should not be acceptable. Instead of prioritising profit, companies should consider customer needs as a whole by reappraising further branch closures.”

The disturbing trend of closures – accelerated by Covid – has led to all major institutions closing branches at an alarming rate.

Just 5,154 high street branches are now left in the UK, a figure down from 9,807 in 2015. Lloyds will shut 40 more branches this year as it prioritises online services.

It comes after an announcement in July saying 66 branches would close between October and this January.

It was handed £20.3billion in a taxpayer-funded bailout after the financial crisis and 43 percent of the bank was owned by the public.

Baroness Altmann, who also backs this newspaper’s campaign for the appointment of an Older People’s Tsar, added: “Many older people are tech-savvy and adaptable, but millions are not and never will be – they need to visit their bank in person. More branch closures mean more people cut off from the main means of managing their finances.

“Of course, fewer people visit their branch, but that does not mean firms should feel entitled to exclude older customers who cannot manage the lower-cost, higher-profit ways of working which best suit the banks. This could even amount to age discrimination.”

The decision to shut lifeline branches comes as the industry accelerates its march to fully online and app-first banking.

The move – opposed by campaigners fighting for the elderly and vulnerable – comes as the Daily Express fights for a dedicated champion for the elderly.

Some 13 million pensioners are without a Government voice as a perfect storm of an ageing population, rising prices and financial pressure on key services isolates a swathe of Britain.

Lord Foulkes, co-chair of the All-Party Parliamentary Group on Age and Older People, said: “Bank closures have risen from a trickle to a flood. Coupled with the removal of ATMs resulting in increased reliance on internet banking makes access to cash difficult if not impossible for older people.

“The Government needs to take urgent action to stop this and make banks return to serving the public rather than maximising their profits.” 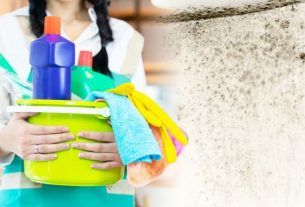 Cleaning tip: Simple hacks to get rid of damp and keep mould out of your home

Mortgage warning as homeowners set to be hit by interest rate rise: ‘Will be big one’