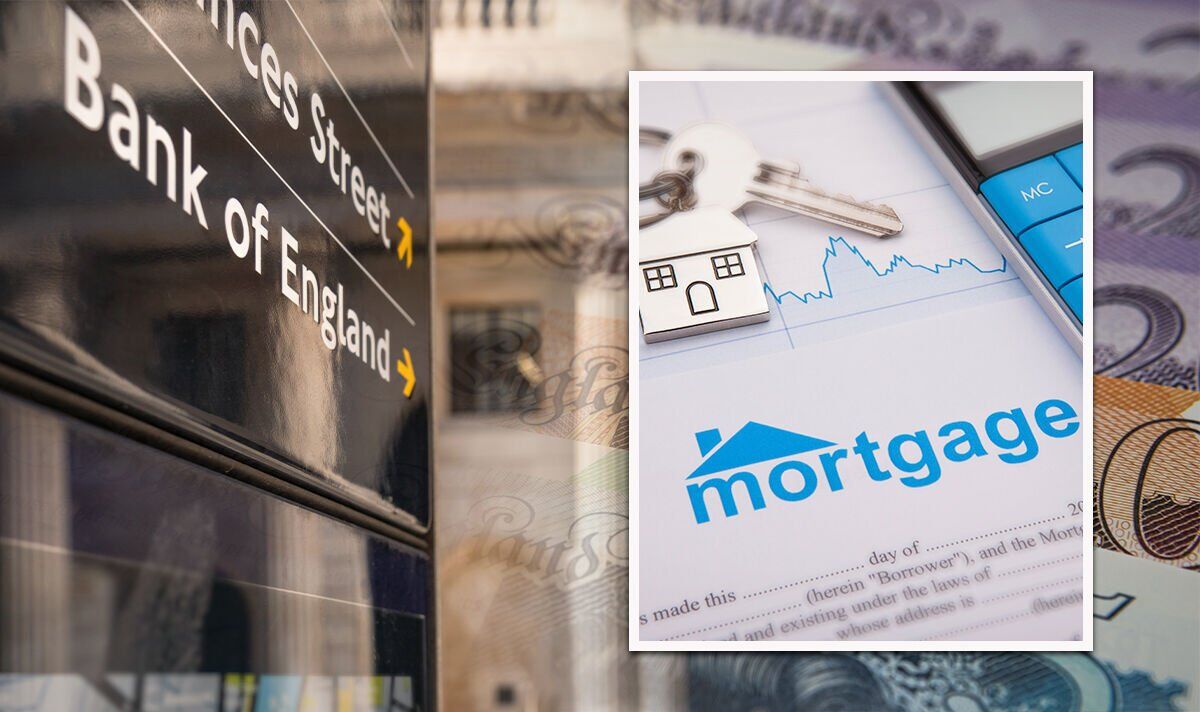 Cost of living: Why Bank of England has increased interest rates

August has seen yet another Bank of England interest rate increase to 1.75 percent – it’s fifth of the year – in a bid to tackle rocketing inflation. Amongst many, mortgage borrowers will take a hit but there are ways to keep your repayments lower than the grim forecasted highs, according to experts.

While inflationary pressures in the UK and rest of Europe continue to intensify, figures are expected to reach double digits by the end of the year.

As of June, the inflation rate took its sixth jump to 9.4 percent, and the Bank of England forecasts this to rise to an eye-watering 13 percent by December and remain at these elevated levels throughout 2023.

To reduce the inflation rate to its target of 2 percent, the Bank of England has been raising interest rates to make borrowing more expensive and saving more rewarding.

Unfortunately, this does have an effect on mortgages depending on the type you’ve bought into.

Claire Flynn, mortgage expert at money.co.uk explains: “For those on a fixed-rate mortgage, changes in interest rates will not apply until the end of your fixed period. 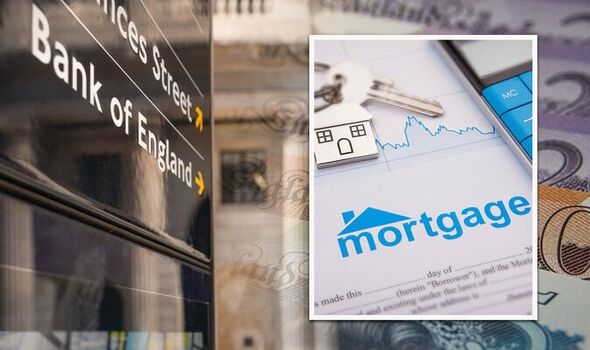 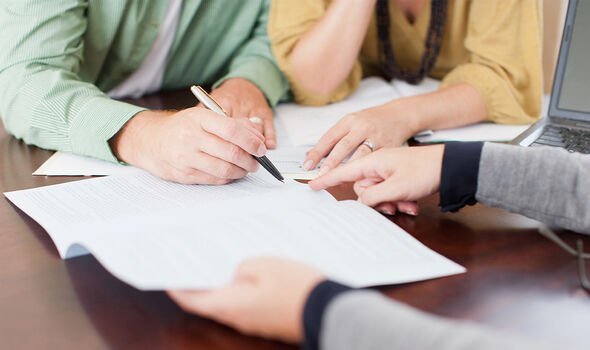 “However, for those on a variable-rate mortgage, such as a tracker or discounted deal, the impact is likely to be much faster, resulting in an increase in mortgage repayments.”

Tracker mortgages are aligned with the Bank of England’s movements, whilst discounted mortgages are determined by your lender and based on their Standard Variable Rate (SVR).

Ms Flynn said: “The SVR is not explicitly linked to the Bank of England’s base rate but is likely to be influenced by it.”

She continued: “When a fixed mortgage deal ends, you’re normally reverted to the lender’s SVR”, however, SVR rates are usually higher than previous fixed rates and so “your monthly mortgage repayments will increase” as rates are predicted to rise.

Although this may sound bleak, there is a way you can keep your repayments lower, according to experts.

How to keep mortgage repayments low

Those who have a fixed-rate mortgage coming to an end soon may want to consider changing their deal early to take advantage of interest rates before they increase even more, according to experts.

Anthony Codling, CEO at property platform Twindig told Express.co.uk: “Just as they say the best time to plant a tree is twenty years ago, the best time to remortgage has passed as mortgage rates have started to rise.

“However, the second best time to re-mortgage is today. Mortgage rates are on the rise and are likely to keep rising. 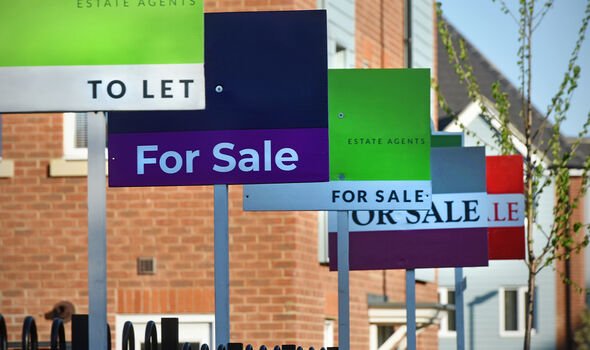 “Mortgage rates are likely to rise as the base rate rises, so if you are in a remortgaging window, you are better off remortgaging today rather than tomorrow – this is one job that could be very costly to put off.”

For those not quite in the remortgaging window, remortgaging early could still be a better option in the long-run – but it’s important to consider all factors before taking the plunge.

“You should compare the cost of the ERC to how much you think you could save by remortgaging, to ensure that switching early is worthwhile.

She continued: “Although, most mortgage deals in the UK are valid for six months so if your current deal is set to expire within the next few months, you could apply to remortgage early.

“This allows you to secure a rate and switch when your deal comes to an end, avoiding an ERC.”

The critical eligibility factors when you remortgage include your credit rating, your income and affordability, your loan-to-value (LTV) and your overall financial position.

Ms Flynn said: “If you were eligible for a mortgage before, you should be able to find a remortgage deal now.

“However, if your financial circumstances have changed significantly you could find that the deals available to you are worse or you may struggle to remortgage at all.”

There are a number of steps you can take to get the best remortgage deal possible for you regardless of the circumstance.

“It’s also worth considering speaking to a mortgage broker, who can look at the whole available market to find the right deal for your circumstances”.

To explore your mortgage options, check out Twindig’s mortgage calculator find the most appropriate plan for you. 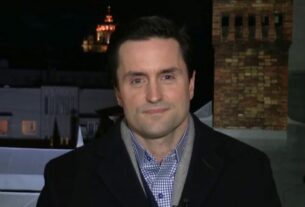