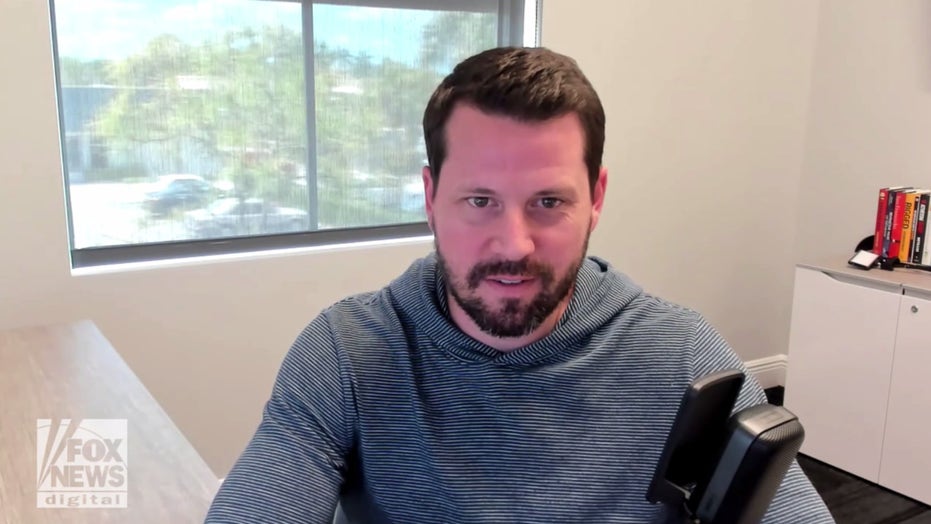 Babylon Bee CEO updates on standoff with Twitter: ‘We’re not going to bend the knee’

Babylon Bee CEO Seth Dillon speaks with Fox News Digital about the satirical outlet’s continued suspension from Twitter and why he thinks conservatives should not abandon the outlet.

The Babylon Bee CEO Seth Dillon reiterated Monday that he will not “bend the knee” and cater to Twitter’s demand to delete a satirical tweet the social media platform deemed “hateful,” but he doesn’t think conservatives should remove themselves from the conversation either.

Dillon was notified on March 20 that The Babylon Bee was locked out of its Twitter account, which has 1.3 million followers, after it accused the satirical site of violating its rules against “hateful conduct” over a joke naming Biden administration official Dr. Rachel Levine the satire site’s “Man of the Year” for 2022. Levine, the U.S. Assistant Secretary of Health, is a transgender woman. The conservative satire site has since lost an appeal.

“We’re standing firm on saying that we’re not going to bend the knee and delete the tweet. So we’re kind of at a stalemate with Twitter, where they haven’t commented publicly about the situation. They haven’t reached out to us and communicated with us beyond just to deny our appeal. So we’re just in a position where we’re kind of waiting for something to happen… we don’t know what that’s going to be,” Dillon told Fox News Digital. 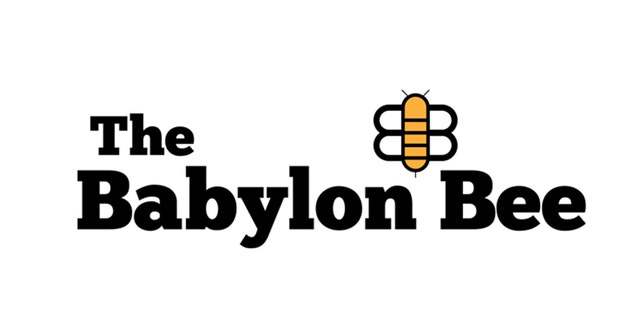 Many outsiders hoped Elon Musk, a billionaire free speech absolutist, would help the Bee by joining Twitter’s board after he purchased a 9.2% stake in the tech giant, having bought 73.5 million shares for roughly $2.9 billion. Musk has since declined to join the board of directors.

While Musk has not spoken out about his decision, Dillon noticed that the Tesla mogul liked a tweet that declared, “Elon was told to play nice and not speak freely,” shortly after news broke he would not join Twitter’s board of directors.

“He likes to be very vocal, and he’s doing a lot of public engagement on issues regarding Twitter, and if they’re asking him to rein that in and muzzle himself, then he’s not happy with that. So perhaps that’s the reason why he decided not to take the board seat, and that might mean that he’s going to be able to have more influence because it won’t put a limit on how much stock you can buy,” Dillon said, noting that the entire ordeal has helped bring attention to Twitter’s censorship issues. 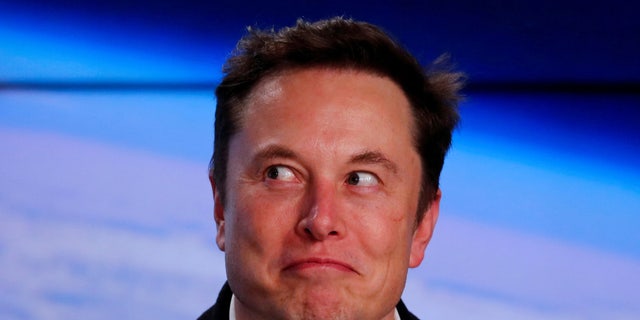 “I think that’s part of the point of what he’s doing is, you know, is making a statement. I mean, obviously, he was willing to go beyond just posturing and put his money where his mouth is and actually buy up billions of dollars worth of stock, which is no small thing. But all of it draws attention to the fact that there is a lot of censorship that’s happening here, and that is making people more aware of the fact that there is a problem, and that even people in positions of power and influence are seeing the problem and wanting to do something about it,” Dillon said.

“Hats off to him for trying to take action because there aren’t many people who are in a position where they have the ability or the resources to actually make any difference in this stuff,” he continued. “All they can do is scream into the void when they get banned.”

Dillon, who has continued to tweet from his personal account, recently joked that he’s a “pathetic excuse for a conservative” because he still has an active account. However, Dillon doesn’t think conservatives leaving the platform altogether is wise. 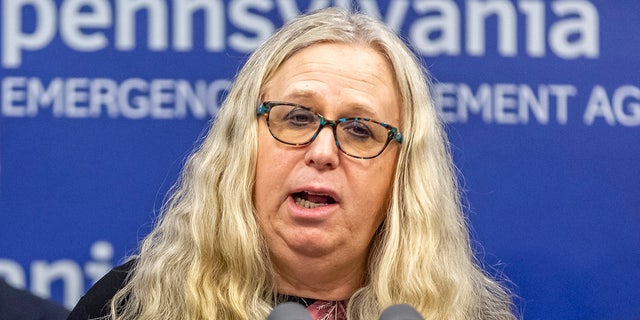 The Babylon Bee was locked out of its popular Twitter account after the social media juggernaut accused the satirical site of violating its rules against "hateful conduct" over the joke naming U.S. Assistant Secretary for Health Dr. Rachel Levine the satire site’s "Man of the Year" for 2022.
((Joe Hermitt/The Patriot-News via AP, File))

“That’s where the conversation is happening. You know, you sideline yourself, you remove yourself from the conversation. Not only are you no longer engaging with the people who need to be engaged with – the ideas that need to be dealt with and refuted and mocked and the stuff that we do,” he said. “You know, sidelining yourself, removing yourself from that, you’re really just relegating yourself to a corner, whispering among friends rather than actually being out there in what Musk called, you know, the de facto town square.”

Meanwhile, Twitter has different levels of enforcement. Sometimes accounts are completely removed, while some are temporarily suspended. In the case of the Bee, Twitter has allowed the account to remain on the site but Dillon and his team are restricted from posting to it. As a result, he’s regularly explaining to fans that he did not delete the tweet. 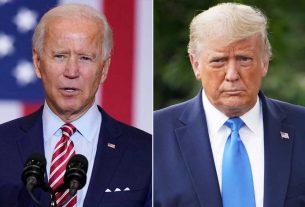