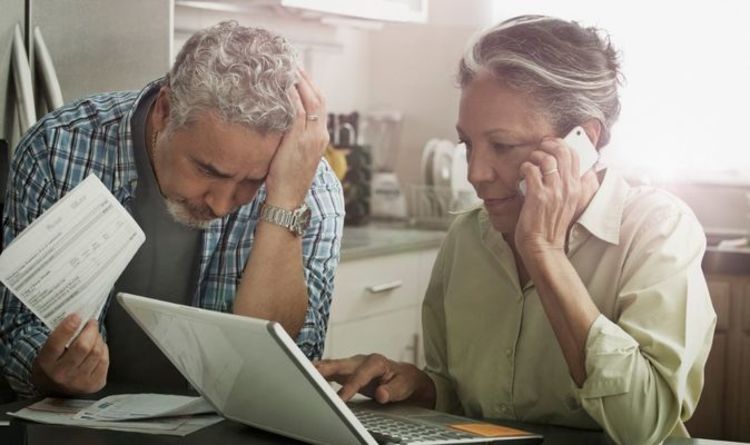 These figures were reported for the 2018/2019 tax year and were a sharp rise of six percent from £197,521 the year prior. IHT is the levy on someone’s estate, including their property, money and possessions, which is paid following that individual’s death. No Inheritance Tax is paid if the value of the estate is below the £325,000 threshold or if the person who has passed away leaves everything above this amount to their spouse, civil partner or charitable organisation.

In light of this revelation, many families are looking for the best ways to reduce the amount they will need to pay in IHT, which can include gifting or placing money into trusts.

Sean McCann, a Chartered Financial Planner at NFU Mutual, explained: “Inheritance Tax is feared by many but paid by relatively few. But with the average bill in excess of £200,000, it can make a significant dent in a family’s wealth for those that do get caught in the net.

“With the tax-free allowances frozen for the next five years, rising asset prices and a heated housing market, a growing number of families will be impacted.

“It’s critical that families concerned about being caught by IHT seek advice as early as possible. The earlier you plan the more options you have to mitigate any potential bill.”

Further research by NFU Mutual found that over 6,000 estates in the UK overpaid on IHT due to life insurance despite policies.

This is despite the fact that life insurance policies can be exempt from taxation if placed into a trust.

Taking out life insurance policies is considered another way people can reduce their IHT bill as it provides households with a lump sum to pay for the bill.

However, it is vital that any policy is written into a trust so it is not taxed among the rest of someone’s estate.

Mr McCann added: “Many people buy life insurance without advice, so aren’t aware that if they don’t put the policy in trust it’s included in their estate and could end up being taxed at 40 percent.

“Putting life insurance policies into trust is relatively straightforward. If you have life insurance and it isn’t in trust, phone your provider and ask for a trust form.

“Provided you’re in good health when you put it into trust, there are normally no inheritance tax implications, as in most cases the policy has no value.

“However, if you are seriously ill when you put the policy in trust and die within seven years, HMRC could argue that the policy had a value when you put it into trust and seek to include that value in your estate and charge inheritance Tax.

“Using a trust can also mean a speedier pay out in the event of a claim, as the family won’t need to wait for probate, which can make a huge difference to dependants relying on the money to cover day to day bills.”

Outside of placing money into the trusts, the primary way many people reduce their IHT bill is by making financial gifts during their lifetime.

It is possible to gift upwards of £3,000 every tax year and if the person who died did not use the previous year’s allowance, they can go back to the year before and claim it.

On top of this, those looking to save money on Inheritance Tax can make unlimited gifts from their income, as long as they are regular and do not affect their living standard. 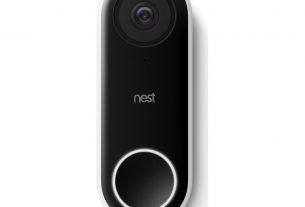 PlayStation Network DOWN – thousands of gamers report problems with service