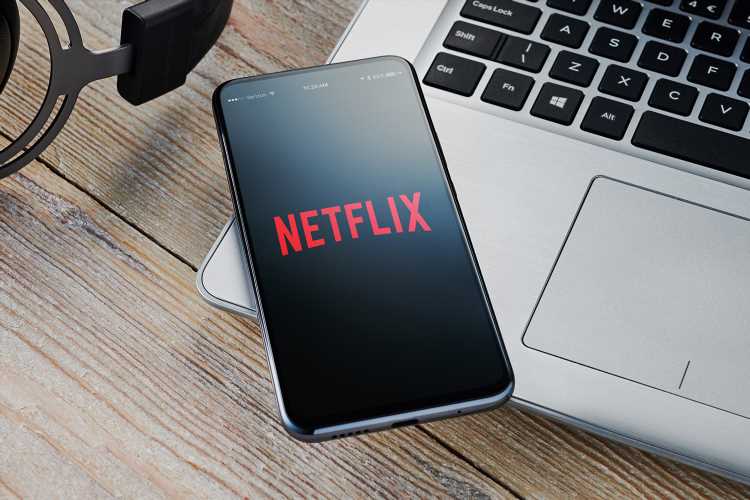 AT&T is now offering some of the fastest broadband in the US and it could seriously speed up your Netflix viewing.

Multi-gigabit fiber was just released by AT&T, offering a massive boost of 5Gbps internet to more than 5.2 million households across 70 metropolitan cities. 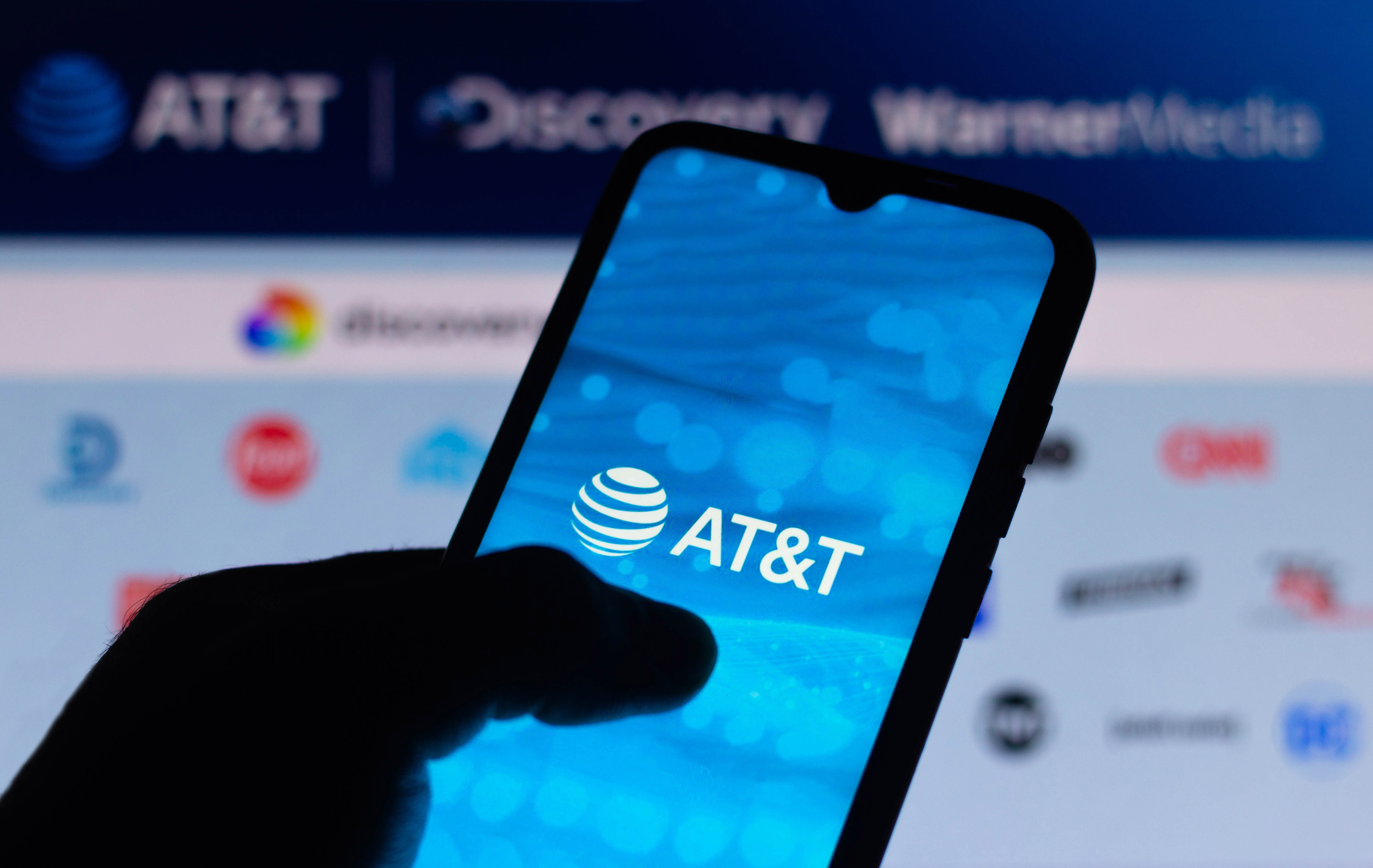 A lightning speed of multi-gig fiber is breaking through the internet, with AT&T now one of the world's fastest internet providers.

AT&T’s 5Gbps is being offered to select fiber service areas.

How much faster is 5Gbps?

5 gigabits per second is just 625 megabytes per second. With a 4K movie on Netflix, 7GB is equivalant to 7,000 megabytes.

AT&T promised it has one of the fastest internet speeds available with a 95% reliability, claiming that the fiber carrier was able to reach up to 10Gbps during lab testing.

Users' internet speeds are ready to fly with deploying capabilities of downloads of high-definition Netflix 4K movies in just seconds.

5G speeds result in 10 times faster fiber-to-the-home internet networks, and allow users to be on their portable devices wherever they choose to be.

In 2022, 5G subscriptions are expected to pass a whopping one billion, as it took the title from 4G/LTE technology as now being the most advanced mobile broadband technology standard.

AT&T’s 5Gbps is available now for $180 ($395 monthly for business accounts). Visit att.com/fiberfast and check out if you’re eligible for AT&T’s fiber plan.

In other news, a very large asteroid made a close approach earlier this week.

Pelosi on Whether Clarence Thomas Should Recuse Himself or Resign: ¯\_(ツ)_/¯