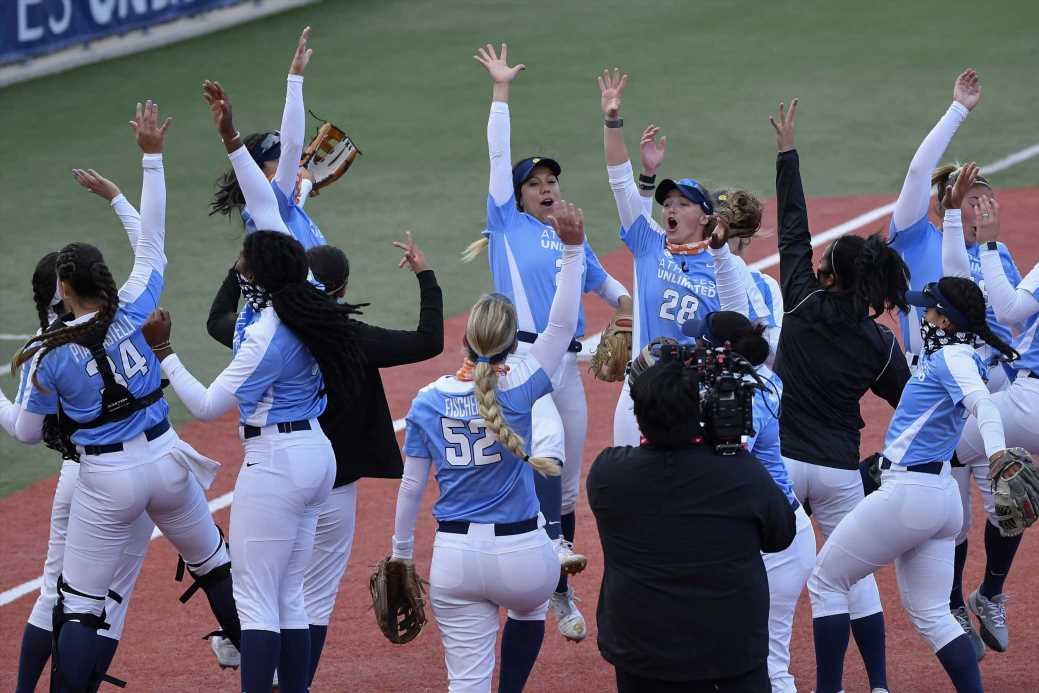 Athletes Unlimited (AU) co-founder Jon Patricof told CNBC this week that Hyperice and Gatorade will sponsor its volleyball season, which starts on Feb. 27 in Dallas, Texas.

Athletes Unlimited is a sports firm that creates and operates women's sports leagues. CNBC recently talked with Patricof about the league's new sponsors and the future of Athletes Unlimited.

Patricof said AU's model – built around women's sports, including volleyball – has gained momentum after its softball season, which launched last August. Brand partners gain more exposure to a unique fan base outside of traditional sports and access to global markets with AU's media distribution deals.

"We're going to be able to bring partners opportunities across sports all year in multiple geographies," Patricof told CNBC in an interview on Wednesday. "And that's how we're going to get to scale. And for a partner like Gatorade, which is such a leader in the sports marketing world, to come on board as well is another great signal of some momentum."

AU runs a professional softball, volleyball and, soon, a lacrosse league. Female athletes earn a base salary and bonuses based on their team's success and a scoring syste. At the end of each season, the leading player is rewarded top money from a prize pool.

For its softball season, AU's says it paid out $1 million in salary across 57 players who also shared a $300,000 pool. The champion, Cat Osterman, a former University of Texas softball standout, took home a little over $35,000 (including base salary and bonuses).

Players aren't committed to one team but switch teams every week of a season. Drafts are held on Facebook. Patricof said AU's model allows players to build profiles for possible branding opportunities. AU's model is set up for fans to follow players, not teams, throughout a season.

"We want to model the success that leagues like the NBA have had with the ability to build the players' profiles and personalities," said Patricof, the former president of Major League Soccer's NYCFC organization. "I think that is increasingly important to fans."

Will the model work?

Patricof added players earn royalty-like compensation as the league succeeds. Women who participate in any league are provided a 20-year pact to share AU profits after cost and expenses. Patricof said AU provides players with health benefits and takes on costs associated with housing, transportation and meals.

Smaller sports firms, including the Alliance of American Football firm, Arena Football League and the beach volleyball-driven AVP league, have a history of financial troubles, including multiple bankruptcies.

Patricof confirmed AU won't profit during its 2020 softball season. He wouldn't discuss Soros' financial backing and declined to provide other vital metrics like subscriptions for its "Unlimited Club" ($19.99), which provide consumers extra access and virtual engagement with players and teams.

He defended AU's business model by pinpointing the firm is cost-effective since it avoids expensive capital expenditures that often hurt start-up sports leagues. Those expenses include stadium rentals, large roster sizes (payroll), and constant traveling during a season.

AU leagues play in one location. Chicago will host softball again in 2021, and the lacrosse league will most likely play in a mid-Atlantic area.

"We've built a very rational and sustainable cost structure which I think was the biggest failure of the AAF and XFL," Patricof said.

AU's volleyball league has a media agreement with CBS Sports Network and Fox Sports. It will show eight games on social media platforms including YouTube, Twitter and Twitch. The softball season had Disney -owned properties ESPN2, ESPN3, and ESPNU as a media partner. The media deals are usually structured as one-year agreements.

One sports banker who spoke to CNBC on condition of anonymity said the network agreements are more than likely split revenue deals with AU. That means networks provide free airtime in exchange for a split of ad profits. The bet here is AU can grow viewership to gain more favorable terms with partners should the leagues grow.

Patricof declined to discuss viewership stats but said an independent auditor determined AU's media value for its softball league was $25.9 million. The firm didn't provide the name of the auditor.

He used the Olympics and the NCAA as models AU can emulate with its own company, especially around the storytelling aspect. AU wants the content around women to help build its audience.

"Every four years when the Olympics are on, people are captivated by the personal stories, and NBC Sports does such an amazing job of telling the stories about the players," Patricof said. "That's an essential part of what we want to do at Athletes Unlimited."

Despite the challenges ahead, AU is bullish on its women's sports leagues.

Patricof said free-play games around its softball league via DraftKings have sparked interest in AU. He also used Wednesday's announcement of Chelsea Clinton and Jenna Bush Hager's investment in the National Women's Soccer League as a sign of positive growth for women leagues.

Patricof said he's more optimistic about AU's future than he was in 2019 when building the model with Soros.

"You continue to innovate," Patricof said. "You continue to challenge the status quo, and you continue to look for opportunities where other people don't see them. "The momentum is strong," he continued. "I think this a good moment to be operating in women's pro sports."

A free trade agreement, FTA, or treaty is a multinational agreement … 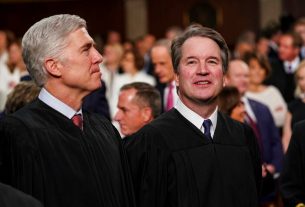 Donald Trump is the 45th and current president of the …