NASA's chilling secret plan was revealed before the "close approach" of a space rock and Asteroid 2015 DR215.

The agency said a simulated asteroid exercise was conducted in February to assess the damage of an asteroid smashing into Earth, according to a new report.

The news was revealed one day before an asteroid made a "close approach" to Earth on Friday but another one will swing very close to our planet this weekend, and you can watch it live.

Asteroid 2022 ES3 will end up between the Moon and Earth at around 2.18pm ET on Sunday, March 13, Newsweek reported.

The Virtual Telescope Project will host a livestream of the asteroid's "very close, but safe, encounter with us" on its WebTV page beginning at 6.30pm UTC on Sunday (1.30pm ET).

Meanwhile, Asteroid 2015 DR215 was expected by experts at Nasa to fly past Earth in the early hours of Friday morning, with the agency's "close approach" chart listing the exact time as 6.40 UTC. 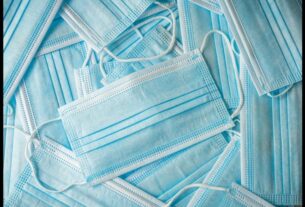