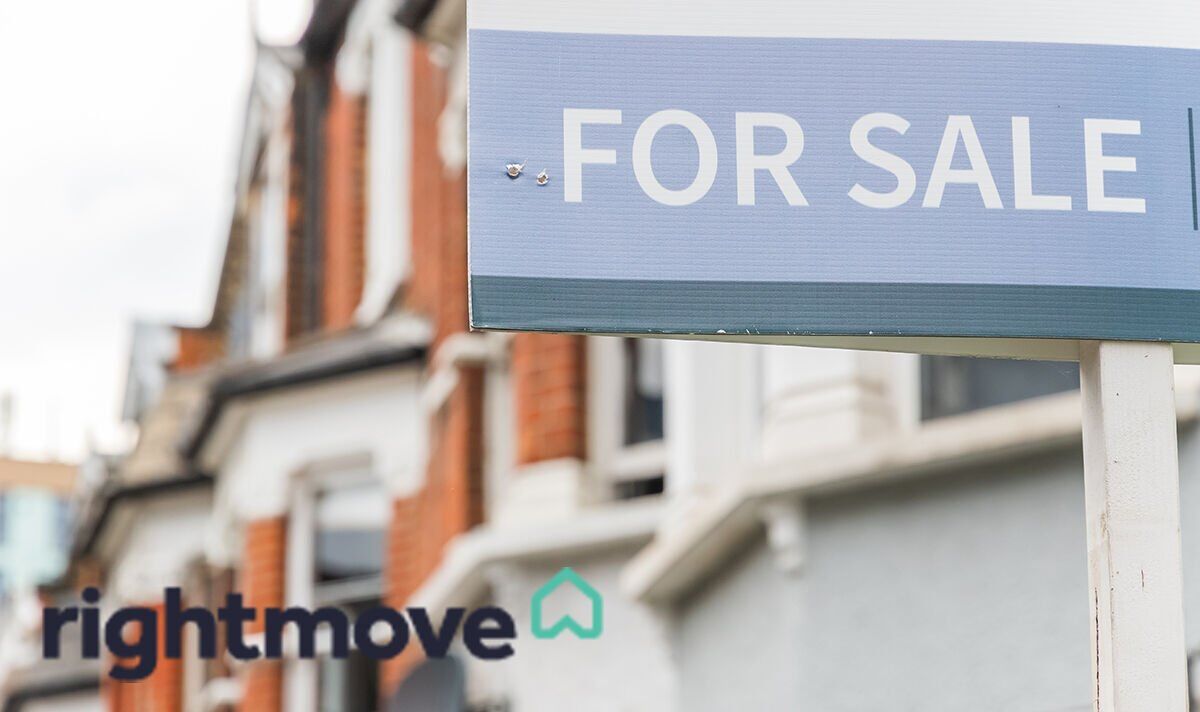 The latest figures and analysis from the UK’s largest property portal suggests that a shortage of property for sale is continuing to underpin prices. The Government’s mini-budget late last month has led to economic uncertainty over the last few months which has filtered through into the property market.

However, Rightmove believes it may take time for the impact of economic uncertainty to hit house prices.

There has been little sign of downwards price pressure on homes for sale with the number of reductions up two percent on last month to 23 percent of all properties reduced.

This is still much lower than the pre-pandemic five-year average of 32 percent.

Rightmove is predicting that asking prices will likely drop in November and December because they normally do.

Tim Bannister, Rightmove’s director of property science, said: “What’s going to happen to house prices is understandably on the minds of many home-movers right now, especially following the market uncertainty after the government’s mini-budget.

“There has been no immediate effect on prices, but the trend of a slight softening in the pace of growth continues.

“New sellers coming to market in the month have been pricing strongly, and the number of homes that were already on the market seeing a reduction in price is still well below the long-term average.

“It will take a bit of time for the market to settle in to a new, more ‘normal’ level of activity following over two years of market frenzy, especially with new developments happening almost daily at the moment.”

However, despite house prices remaining robust, the recent rise in average mortgage interest rates has understandably caused some home-movers to pause their plans to see how the next few months and weeds unfold.

According to Rightmove, overall demand is down by 15 percent in the last two weeks compared with the same two weeks last year, but it is still 20 percent higher than the more normal market of 2019.

First-time buyers have been hit the hardest as higher rates prove a step too far for finances that are already being stretched to their limit.

Demand in the first-time buyer sector is down by 21 percent in the last two weeks compared to the same two weeks last year, however, it is still up 24 percent compared to 2019.

Those who have already agreed their purchase are steaming ahead with their plans.

In fact, only 3.1 percent of sales agreed have fallen through in the two weeks since the mini-budget, which is in line with the three percent over the same two weeks during 2019.

Agents are reporting that those who managed to secure a mortgage offer at a lower rate are rushing to complete their purchase before that lower rate offer expires.

Mr Bannister continued: “The vast majority of buyers who had already agreed their purchase are still going ahead.

“Some aspiring first-time buyers will have had their plans dashed by the sudden nature of the mortgage rate rises, and now face a difficult situation with rents also rising, and a shortage of available homes to rent.

“Buyer demand was already starting to soften and higher interest rates were anticipated, but they’ve been brought forward sharply due to market uncertainties.

“Agents report that many of those who managed to secure a mortgage offer at a lower rate before lenders quickly increased them are now rushing through their agreed deal to avoid their offer expiring and facing a higher rate when they come to reapply.

“It’s understandable that some new movers who have the option to wait, may want a clearer view than they’re getting right now before they proceed with a major purchase such as a home.

“With uncertainty over where mortgage interest rates will go, those who can still afford to proceed may decide that waiting too long could come at an even higher cost than taking action to move now, especially if the level of demand continues to outstrip supply and supports prices.” 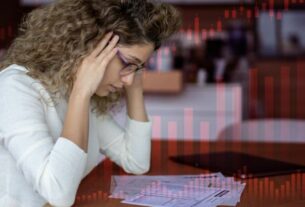 Why are gas prices going up? Huge amount your energy bills could increase by in October