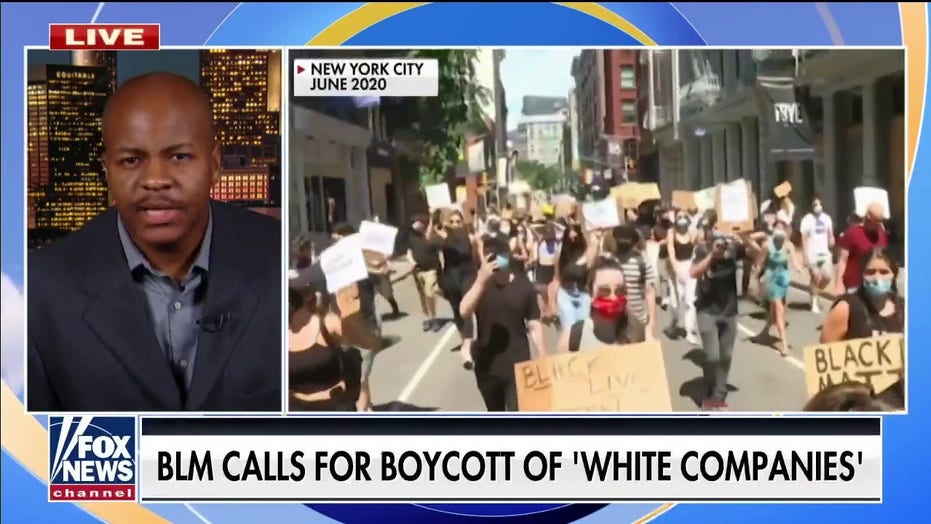 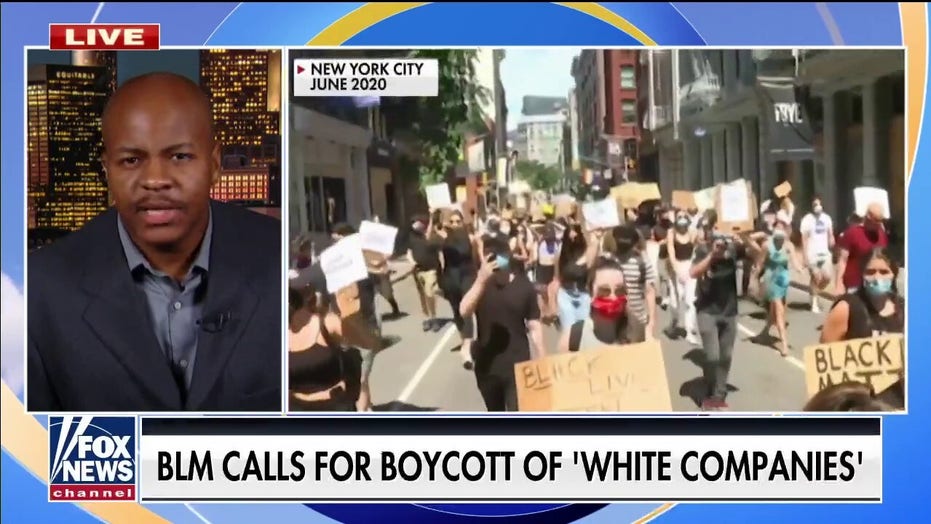 An Army sergeant faces life in prison for a shooting that happened at the height of the 2020 riots, and that he claims was in self-defense. The lead detective in the case ruled his actions were justifiable homicide. That detective has also accused the district attorney of illegal actions in a sworn statement.

Violent protests, riots, and killings, in the name of the Black Lives Matter movement erupted across the country in the summer of 2020. Late one Saturday night over the course of that summer, Army Sergeant Daniel Perry turned a corner in Austin, Texas, and found himself surrounded by an angry mob of protesters sparking an encounter that left one man dead and has Perry facing life in prison.

On the night of July 25, 2020, at about 9:15 p.m., authorities say Perry was driving for Uber to make some extra money in downtown Austin and encountered a group of Black Lives Matter protesters who lacked a permit for their protest. They were illegally clogging the intersection, as protesters had done around the city several times in the weeks prior. Video shows that as he made the turn that night protesters quickly surrounded Perry’s car and began pounding on it and throwing rocks at it. 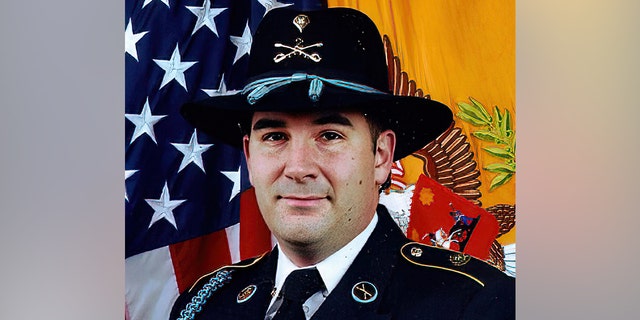 Perry, an active duty soldier stationed at Fort Hood at the time, says a masked man approached his vehicle with an AK-47 in the “ready” position. When that man, Garrett Foster, 28, raised and pointed the rifle at Perry, the Army sergeant and licensed concealed handgun carry permit holder, grabbed a handgun that he carried for personal protection and fired at Foster, fatally wounded him.

Perry then drove to a safe location and called police. Officers spoke with him that night and released him.

Roughly a year later, Travis County District Attorney Jose Garza brought the incident before a grand jury. Perry was indicted on murder and aggravated assault charges. Additionally, an investigation by a respected veteran detective of the Austin police force concluded the shooting was a justifiable homicide. That veteran detective, David Fugitt, was the lead detective on Perry’s case and also signed a sworn affidavit accusing Garza’s office of withholding evidence from the grand jury and of witness tampering. 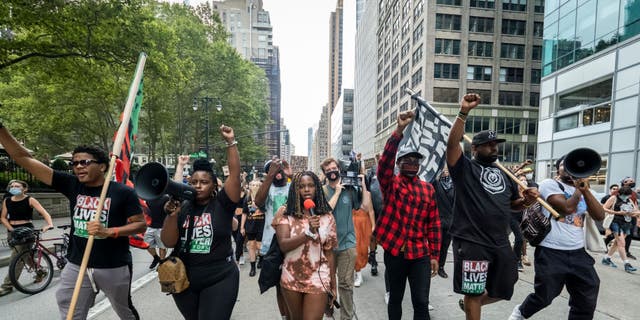 “Garrett Foster either intentionally or accidentally pointed his rifle at Daniel Perry’s head and Daniel Perry fired in self-defense,” Perry attorney Doug O’Connell told Fox News Digital. “And as a practical matter he had no ability to retreat nor was he required to.”

Texas castle law extends to one’s vehicle in some circumstances.

Perry’s claim that he reasonably feared for his life and fire in self-defense that night during the Black Lives Matter protest comes after several high profile examples of violence stemming from similar protests and riots across the country and in Austin itself. A month prior to the shooting, protesters attempted to storm Austin police headquarters. They were unsuccessful, but during the incident they lowered Texas and American flags, replacing them with political flags. On June 4, 2020, unidentified rioters surrounded and attacked a black Texas state trooper on the grounds of the state capitol, calling him the n-word.

Also that month, a man in Provo, Utah was shot in the arm and struck by shrapnel in the eye and stomach after attempting to drive past a Black Lives Matter protest that was blocking the street. The alleged shooter, 34-year-old Jesse Taggart, was charged with attempted aggravated murder and was described by police as someone who attended many Black Lives Matter rallies “as one of the more active instigators of behavior that bordered on violence.”

As the protests and riots swept across the country, 77-year-old retired police captain David Dorn was shot and killed during a Black Lives Matter riot in St. Louis while he was attempting to protect a local business from looters.

Dorn was one of several people killed during Black Lives Matter rioting last summer and the total property damage from the riots sparked by the death of George Floyd is estimated to be over $1 billion.

Foster, a 28-year-old Air Force veteran, spoke to a local news station earlier on the night he died and told a reporter that people who didn’t want him protesting were “too big of p—–s” to stop him. Foster also posted anti-police sentiments on social media including a post celebrating officers being injured in the line of duty.

“What would you do if a crowd of protestors surrounded your car while you were driving down a city street and began hitting your car with bricks and then another masked protestor approached your car carrying an ak-47 in the ready position and began to raise it?” A GoGetFunding page established to help Perry with legal funds asks. Perry’s GoFundMe page was taken down by the company earlier this year.

A trial date has not been set for the case, but Perry’s lawyers have a call scheduled with a judge on December 15th to review concerns with the grand jury process and how Garza’s office has handled the case. 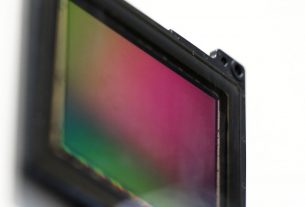 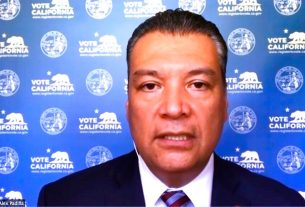