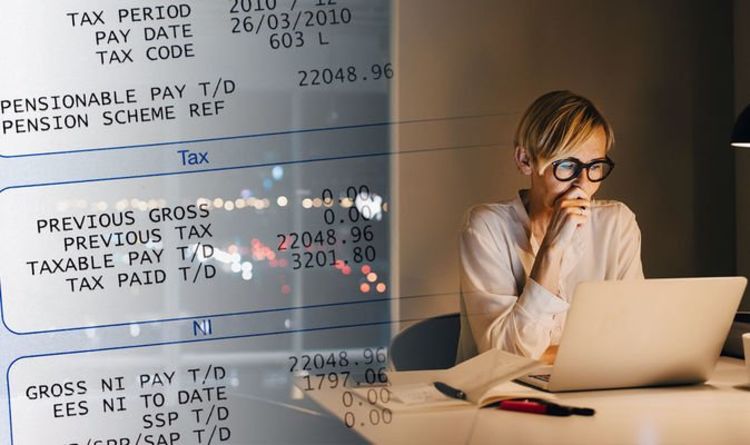 National Insurance is to rise in April 2022 by 1.25 percentage points as the Government introduces an increase to fund both social care and the NHS. People pay National Insurance to qualify for certain benefits and the payment of the state pension. The mandatory contributions are made by those 16 or over who are either an employee earning above £184 per week, or those who are self-employed and making a profit of £6,515 or more per year.

Although the increase to National Insurance will be borne by all of those who are eligible, not all Britons are currently paying the same rates.

There are differences right across the country which legal experts Wright Hassall have unpacked, specifically analysing the idea of National Insurance contributions.

In the 2019/20 tax year, it is asserted National Insurance contributions were the third biggest tax collected in the UK, with a contribution in millions of £144,982.

It was only beaten out by Income Tax and Value Added Tax (VAT), which are widely collected across the UK. Following closely behind were levies such as corporation tax, council tax, fuel duties and stamp duty land tax.

However, when looking at a breakdown of UK National Insurance by income stream, certain parts of the country were seen to pay more than others.

London was top of the table, with an overall revenue per head of £18,674. Revenue for National Insurance contributions were recorded at 17.44 percent, which, in millions, calculates at £29,169.

It was pursued by the South East, where revenue for National Insurance contributions were charted at 18.03 percent, and in millions of pounds, £23,535.

Also making the top half table was the East of England, South West, East Midlands and Northern Ireland.

Taxes in the East of England have the largest proportion of National Insurance revenue out of any of the regions at 18.91 percent, while it makes up the smallest percentage – 15.61 percent – of revenue in Northern Ireland.

On average, across the UK, revenue for National Insurance contributions was recorded at a percentage of 17.50.

Robert Lee, Partner – Head of Corporate at Wright Hassall, said: “Taxes are an important part of keeping a country running, funding all sots of social and economic activities that improve and support our lives.

“There are a wide variety of taxes that the Government collects from both individuals and businesses, ranging from VAT and corporation tax to National Insurance and stamp duty.

“However, as with many monetary matters, taxes can be a confusing topic and the help of legal experts is often required to gain a full understanding of your tax obligations.

“How these taxes affect our lives can also be difficult to envisage, with Government spending going to so many different projects and initiatives up and down the country.

“You might often wonder where all the money goes, what it’s spent on, and where.

“After all, it’s your hard-earned money, so seeing where it is making a difference is a great way of reassuring yourself that your tax contributions are not being squandered.”

While National Insurance will increase in April 2022, this is not the end of the changes the Government is planning at present.

From April 2023, National Insurance will revert back to its current rate, and the extra tax will be made into a separate Health and Social Care levy.

However, unlike National Insurance, the levy will have to be paid by state pensioners who are still working. 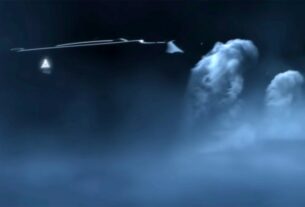 Electric Dodge muscle car teaser video hides 3 hints about the car. Can you find them?! 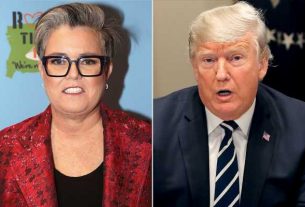