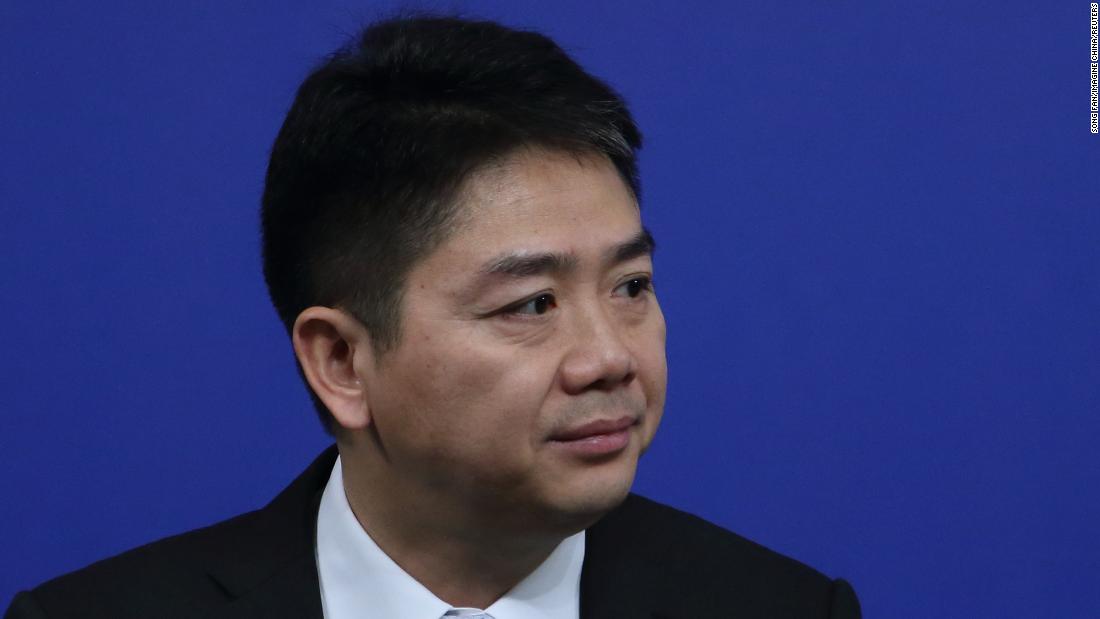 Hong Kong (CNN Business)JD.com’s billionaire founder is stepping down as CEO, in the latest leadership reshuffle at a major Chinese tech company.

The Chinese tech giant announced Thursday that Richard Liu would pass the baton to Lei Xu, JD.com’s current president, effective immediately. Liu, who owns a controlling stake with about 77% of voting power, will remain the company’s chairman, while Xu will join the board as an executive director.
The news had been widely expected, but its confirmation still appeared to unsettle investors. JD.com (JD) shares fell 3% in Hong Kong on Thursday.

Last September, Xu was appointed president after more than a decade with the company, most recently leading its sprawling retail business. JD.com is one of China’s biggest e-commerce players, along with Alibaba (BABA). The Beijing-based firm is also known for its strength in logistics. 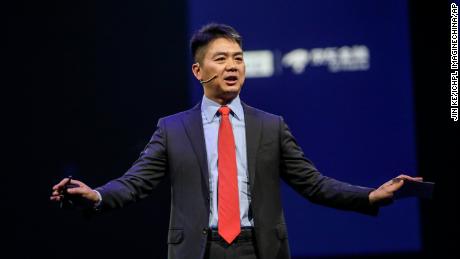 In a note last fall, analysts at Citi said that Xu’s promotion indicated that he had done well in improving “user acquisition and retention,” and “would not be surprised” if he eventually became Liu’s successor.

Liu, whose Chinese name is Liu Qiangdong, started JD.com in 2004.
In 2018, he stepped away from day-to-day management of the company, announcing that he would focus more on the growth of new businesses. The shift came several months after he was arrested in the United States on suspicion of rape, which quickly turned into one of China’s most high-profile #MeToo allegations.

While the case gained notoriety, Liu was not charged. He was released without bail, with prosecutors citing “evidentiary problems,” and quickly returned to China. JD.com said that he had been falsely accused.
Liu’s estimated net worth is about $13.6 billion, according to the Bloomberg Billionaires wealth tracker. 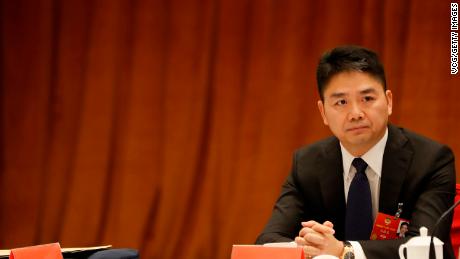 Last year, the executive began to “devote more time to formulating the company’s long-term strategies, mentoring younger management, and contributing to the revitalization of rural areas,” the company said in a statement at the time.
His focus will remain on those topics, JD.com added on Thursday. Liu has also recently made headlines for pledging billions of dollars to charity amid China’s regulatory clampdown on tech.
He’s not the only Chinese tech founder to take a step back recently. Last year, Zhang Yiming, who founded TikTok owner ByteDance, quit as chief executive to take a less prominent role in the company.
Prior to that, Pinduoduo (PDD) founder Colin Huang resigned as chairman of the upstart e-commerce company he created, which competes with the likes of JD.com and Alibaba. Huang had already left his position as CEO.

In a statement Thursday, the billionaire said that Xu was the right successor, calling him “highly regarded both inside and outside the company.”
“I believe that JD has built a strong footing in the industry with sound management structure and a large number of excellent business leaders,” he added.
Source: Read Full Article 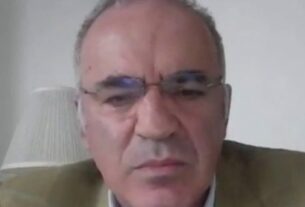 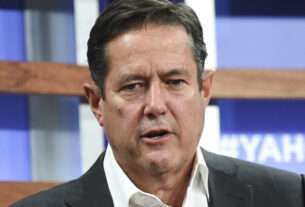 The reign of Barclays boss Jes Staley was haunted by ghosts