APPLE has unveiled 13 new emoji coming to your iPhone – including one particularly frisky icon.

The new emoji will be added as part of the iOS 14 update later this year. 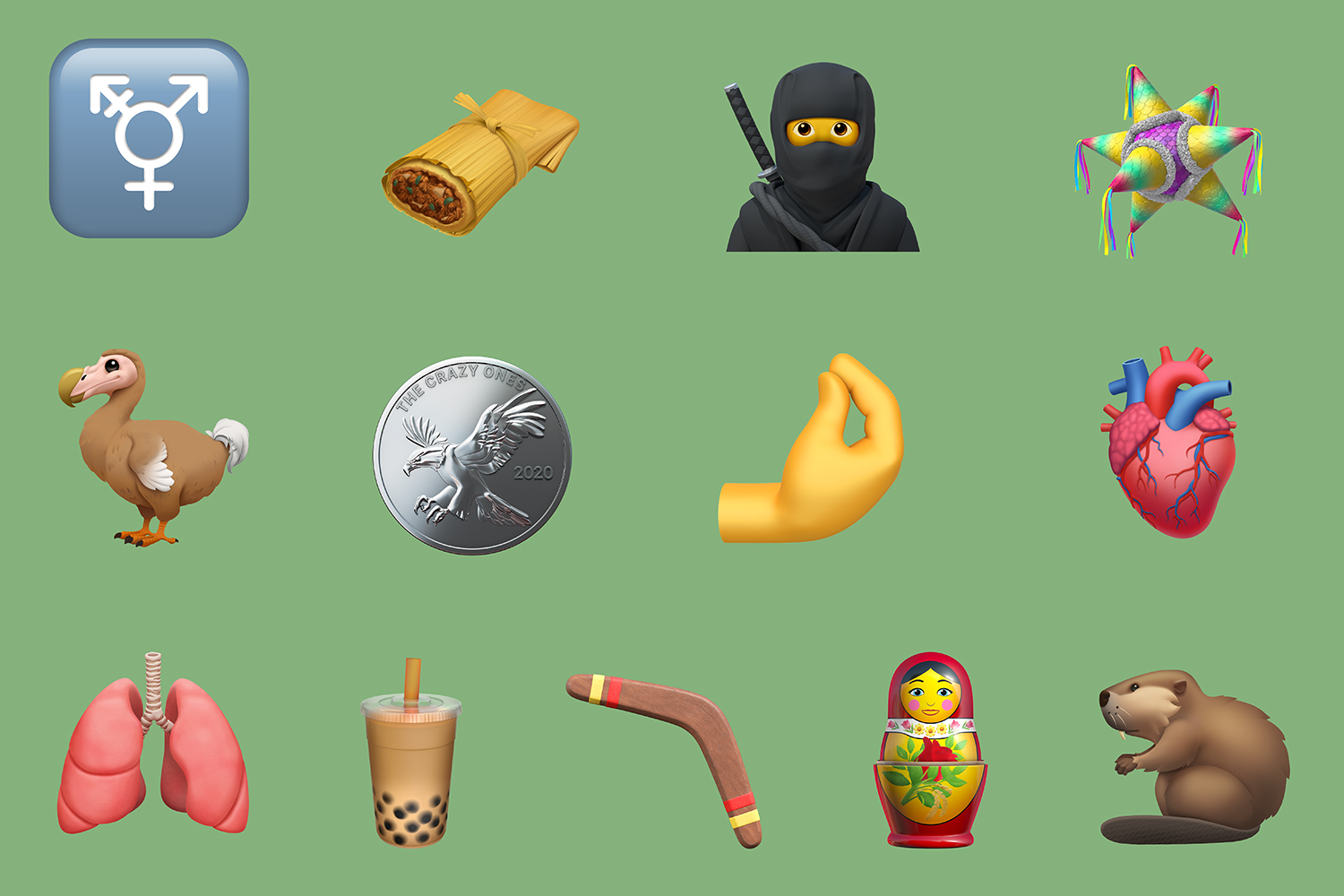 There will be more than 100 once the update finally hits.

But for now, Apple has teased 11 of the final icon designs.

On social media, one new emoji in particular drew the attention of dirty-minded users.

Described as a "pinched fingers" gesture, some Twitter dwellers suggested the symbol carried a raunchy undertone. 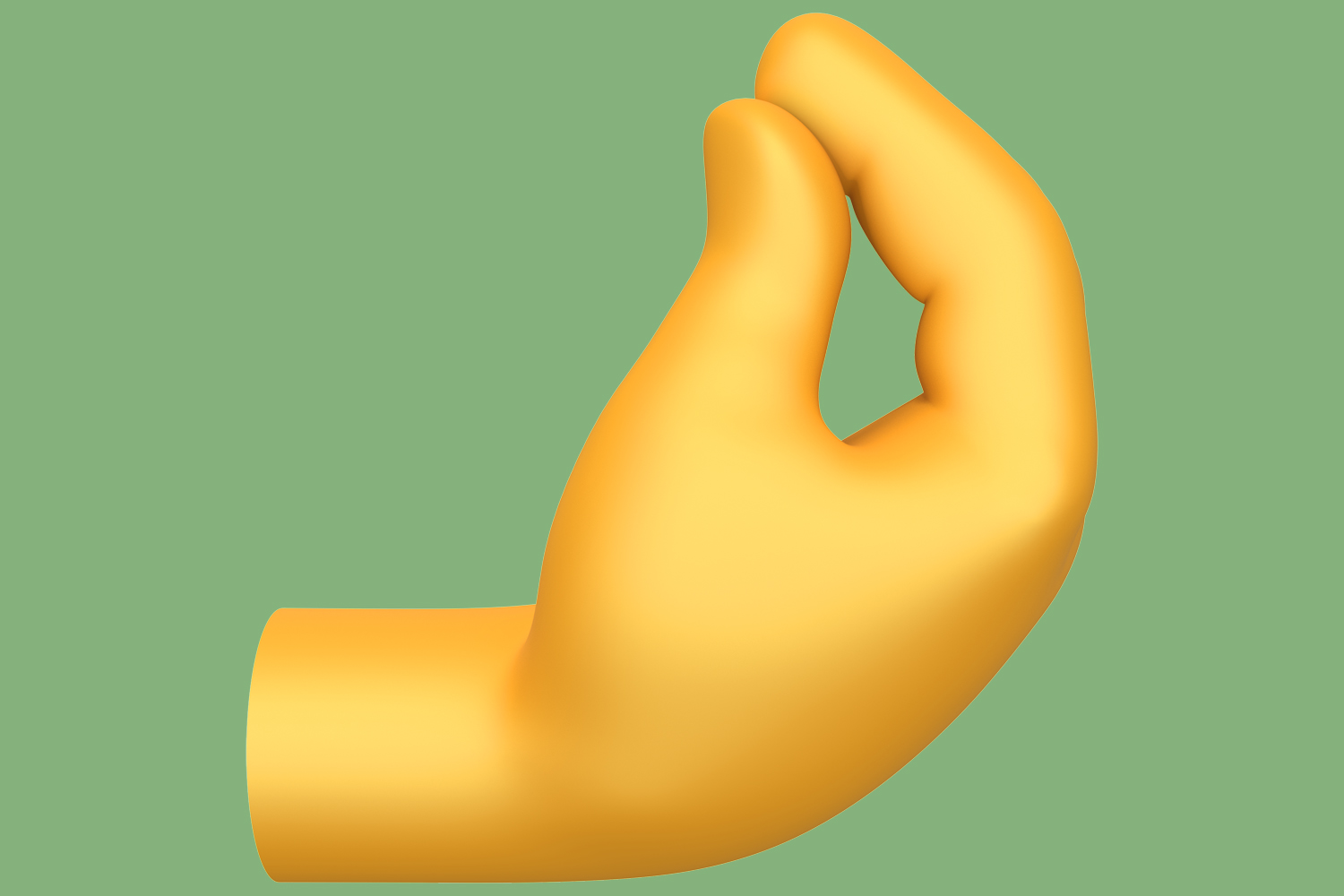 "Stop. This is not the Italian hand gestures emoji. This is the fistingemoji," quipped one user.

There will be 117 new emoji added in total later this year.

The 2020 list includes a man in a veil and a "gender-neutral Santa", while emoji for bubble tea and a person bottle-feeding a baby also feature.

The Unicode Consortium's list, released back in January, is the central bank of approved emoji.

Companies including Apple, Google and Microsoft then apply stylised versions of the designs to their own operating systems.

The website Emojipedia, which is part of the Unicode Consortium and details icons found in updates, said: "The 117 new emojis form part of Emoji 13.0 and will come to most platforms in the second half of 2020.

"Variations of existing emojis now approved for 2020 include a woman or gender-inclusive person in a tuxedo, as well as a gender-neutral person or a man in a veil.

"These, along with other approved emojis, will be coming to phones later this year.

"Also included in this update is a gender-inclusive alternative to Santa Claus and Mrs Claus, named Mx Claus.

"This addition is part of an ongoing effort to make more consistent set of gender options across the board." 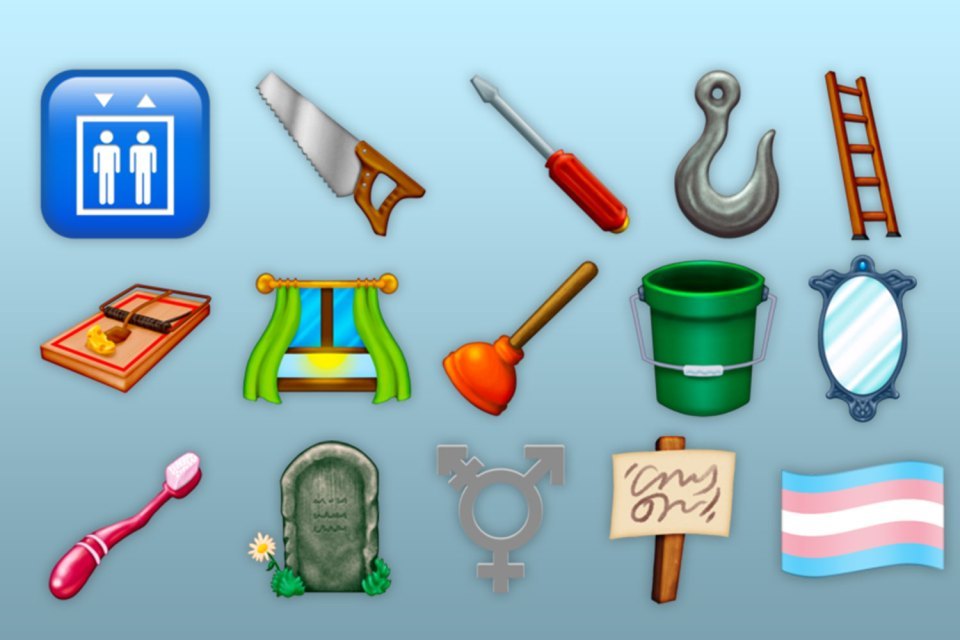 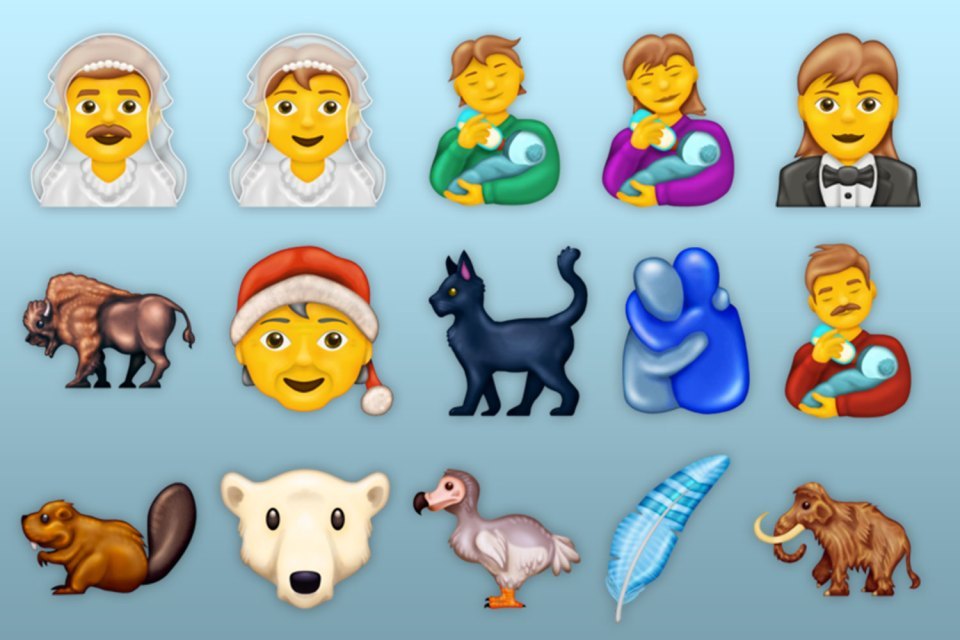 Last year, a number of same-sex couple and gender-neutral emoji were added to the library to improve representation.

Emojipedia noted that some versions of the new emoji, including the transgender flag and the woman in a tuxedo, are already available on Twitter.

"So we're glad to see the inclusion of more gender-neutral emojis and a trans flag emoji.

"Visibility is really important and companies can always be thinking of more ways to promote trans equality."

In other news, check out our review for the new (and very cheap) iPhone SE.

We were also very impressed by the new MacBook Air.

Take a look at these amazing iPhone tips and tricks.

And read our guide to the hidden secrets of FaceTime on your iPhone.

Aug 2 Solar Eclipse, Total, The next solar eclipse is an …