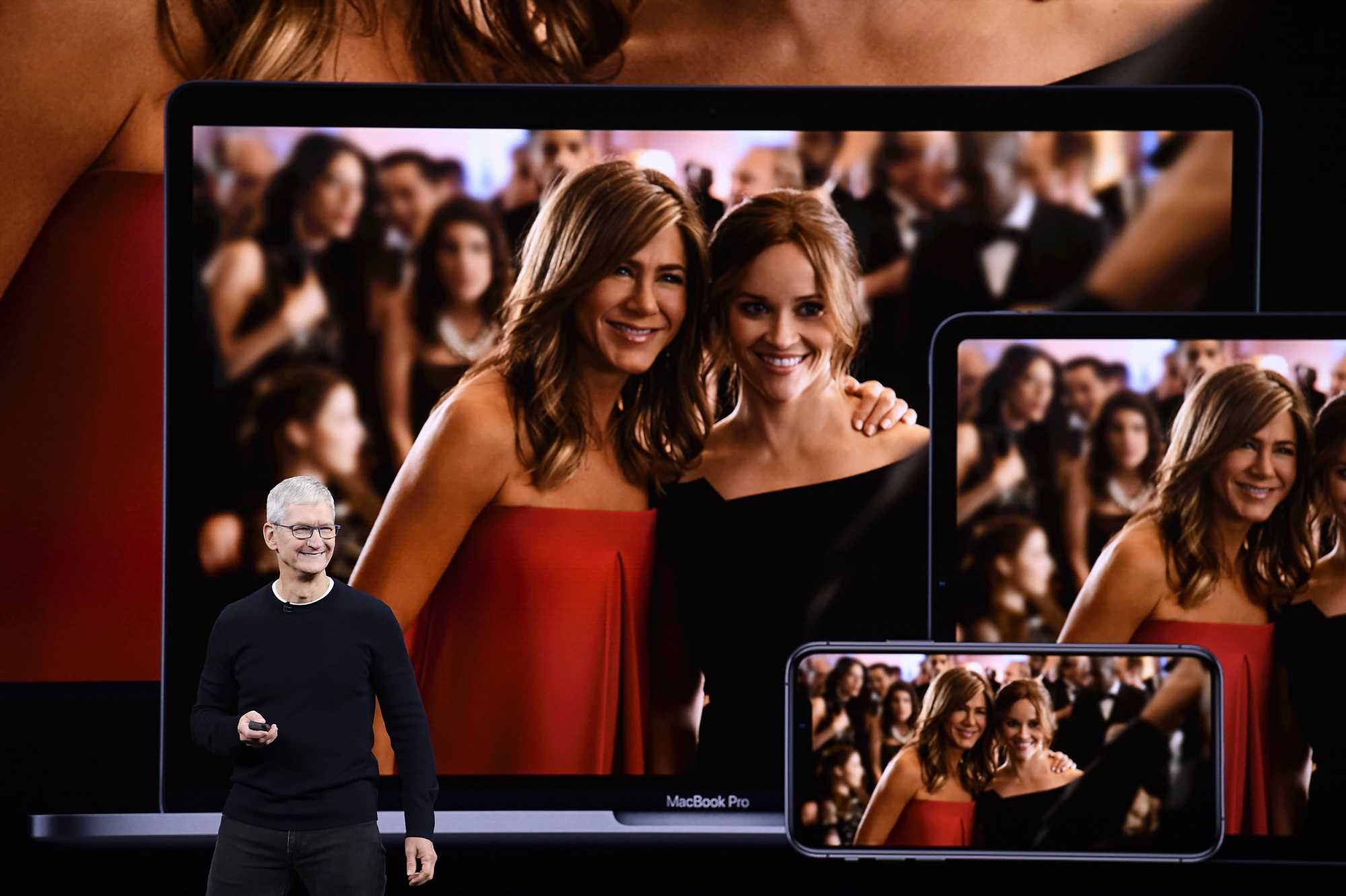 Apple claimed its TV+ service had less than 20 million subscribers in the U.S. and Canada as of July, allowing it to pay behind-the-scenes production crew lower rates than streamers with more subscriptions, according to the International Alliance of Theatrical Stage Employees, a union that represents TV and movie workers who perform jobs like operating cameras and building sets.

Apple has never revealed subscriber numbers for its Apple TV+ streaming service, which launched in the fall of 2019. Analysts are reluctant to offer estimates, but many say that its scale pales in comparison to services like Netflix, which claimed 209 million subscribers as of Q2, and Disney+, which claimed 116 million.

The fact that Apple can pay a discounted rate despite being the most valuable publicly traded company in the world highlights some of the issues facing Hollywood workers as streaming supplants linear TV and movies, and is raising ire among union members who are deciding whether to strike for better pay and working conditions.

The union is currently in negotiations with the Alliance of Motion Picture and Television Producers over a new contract. Apple is a member of the alliance, but the alliance negotiates for all of its members, and doesn't create carve-outs for specific companies, according to a spokesperson for the industry group.

An Apple spokesperson declined to comment on subscriber numbers but said the company pays rates in line with leading streaming services.

Under the current contract, productions made for streaming services are governed under less strict labor terms than traditional TV shows or movies because streaming profitability is "presently uncertain" and productions needed greater flexibility, according to a copy of the contract reviewed by CNBC.

But union leaders argue that streaming is no longer a particularly new form of media, and companies that bankroll streaming productions should pay rates closer to traditional media productions.

"Workers on certain 'new media' streaming projects get paid less, even on productions with budgets that rival or exceed those of traditionally released blockbusters," an IATSE press release said this week, noting that negotiations had stalled.

IATSE is gearing up for a strike, its spokesman said, and ballots allowing the union's 150,000 members to authorize a strike will be sent out on October 1.

While new media pay rates are one of the issues currently under negotiation, the most pressing issue is working conditions on set, including long working hours, which have gotten worse during the Covid-19 pandemic, the union spokesperson said. Celebrities and actors have started to post messages on social media supporting the IATSE union and potential strike.

Apple has reportedly spent up to $15 million per episode of shows like "The Morning Show" to try and bulk up its service with premium content. Apple also bundled free trials with the purchase of new phones or tablets, and those trials started expiring in July, forcing many users to decide whether it was worth $4.99 per month. Apple sold an estimated 206 million iPhones globally in 2020, which would amount to a lot of free trials.

NBCUniversal's Peacock and ViacomCBS' Paramount+ also have under 20 million subscribers, allowing them to ask for discounts on labor, the union spokesman said.

A ViacomCBS spokesperson said the company doesn't break out Paramount+ streaming numbers. NBCUniversal didn't have a comment by publication time.

Disclosure: NBCUniversal, which owns and operates Peacock, is also the parent company of CNBC.

Jump to Distance estimates – Currently, the distance between Proxima … 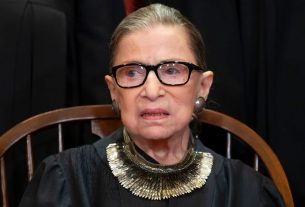