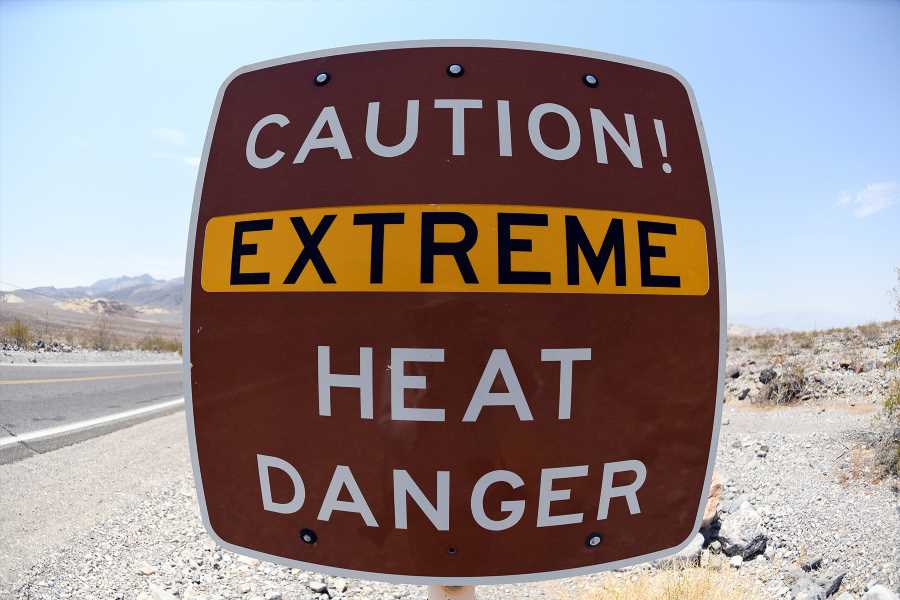 The Biden administration is taking action to protect people from the number one weather-related killer: extreme heat.

U.N. climate scientists have warned that record-shattering climate extremes will become increasingly common as global warming progresses, meaning extreme heat events that once occurred every 50 years will now happen once a decade. This past summer was the warmest in U.S. history, beating out 1936, the year of the Dust Bowl. A heatwave that hit the Pacific Northwest in June took hundreds of lives, and heat was the top cause of death in New Orleans after Hurricane Ida hit and residents were without power.

The administration is promising an “all-of-government” approach to the issue. Six federal agencies will work together to protect workers, children, seniors, and at-risk communities. The Department of Labor will address occupational heat exposure to protect outdoor workers — such as agriculture and construction —and indoor workers in factories, warehouses and kitchens. (Rolling Stone this year wrote about the death of Sebastian Perez, who died due to heat exposure shortly after his 38th birthday while working on a farm in Oregon.)

The department’s Occupational Safety and Health Administration (OSHA) will begin the rulemaking process to create a federal heat standard to ensure protections in workplaces across the country. OSHA will also prioritize heat-related interventions and workplace inspections on particularly hot days above 80 degrees.

The Department of Health and Human Services will provide cooling assistance to homes and set up schools to be used as cooling centers. Other federal initiatives will address heat by planting more urban trees, addressing vulnerable populations that may be disproportionately impacted and helping local governments be prepared for heat events.

Although dramatic images of hurricane damage and devastating fires make more headlines, heat is a silent but very dangerous threat, the president said. “While we have all seen the graphic and heart-wrenching images of superstorms, wildfires, and floods in recent weeks, another climate disaster is lurking just below the radar: extreme heat,” Biden said in a statement.

The infrastructure bill currently making its way through Congress could include additional initiatives that could address the underlying causes of climate change, such as funding for carbon capture programs and tax credit expansions for electric vehicles and clean energy. As climate scientists collaborating across seven countries concluded, the extreme heat in the Pacific Northwest this past summer would have been “virtually impossible without human-caused climate change.” 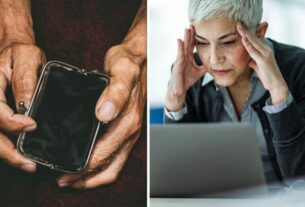 ‘Makes a massive difference’: Britons could save £600 a year on bills with simple switch