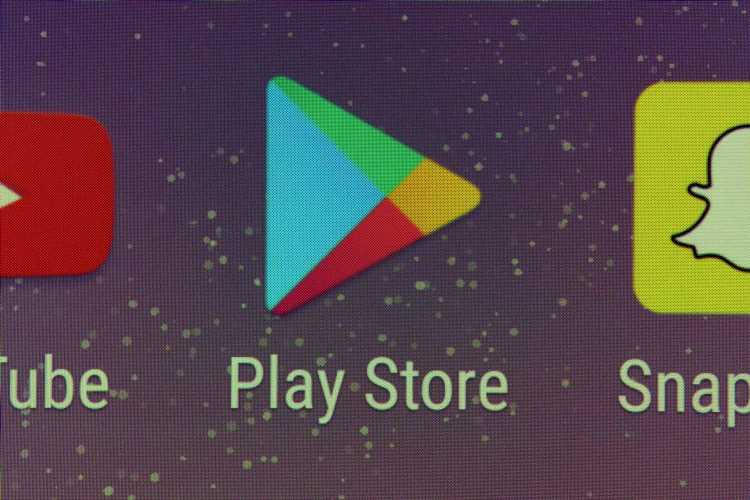 GOOGLE has banned six more apps from the Play Store as experts warn Android users to delete them.

The apps reportedly contain sinister Joker malware that can install hidden spyware and secretly sign you up to expensive subscriptions. 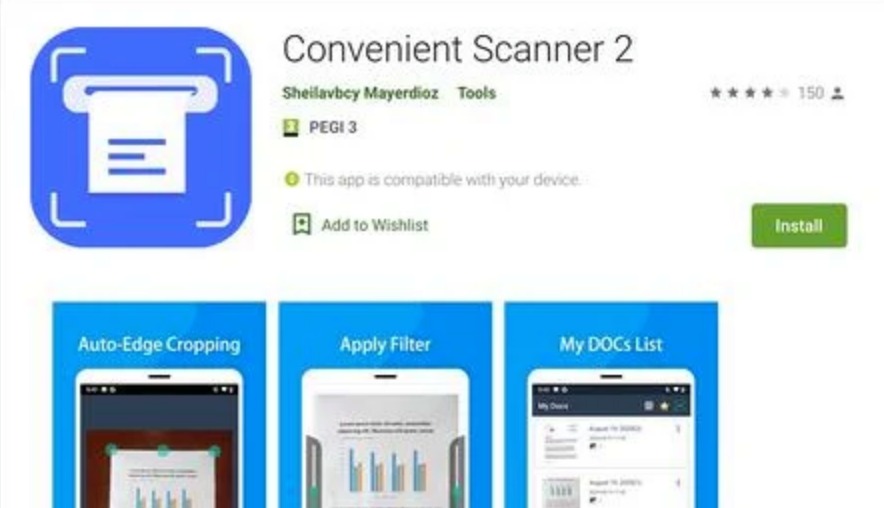 It's advised anyone with the apps on their phone to delete them straight away.

Pradeo's Roxane Suau said: "Joker is a malicious bot (categorized as Fleeceware) which main activity is to simulate clicks and intercept SMS to subscribe to unwanted paid premium services unbeknownst to users.

"By using as little code as possible and thoroughly hiding it, Joker generates a very discreet footprint that can be tricky to detect.

The apps to delete

Check your Android phone for these apps…

"In the last year, the malware was found hiding in hundreds of apps.

"Users are advised to immediately delete them from their device to avoid fraudulent activities."

All the apps have now been removed from the Google Play Store.

However, that doesn't mean they'll be deleted from your smartphone automatically.

If you think you have one of the apps above already downloaded you should double check and delete if necessary.

In other news, Facebook said it has dismantled a Russian 'influence operation' made up of accounts and pages spreading fake news.

Elon Musk has confirmed a Russian hacker targeted one of his Tesla factories and offered an employee $1million to install a virus.

And, TikTok could narrowly avoid being banned in the USA – with Microsoft and Walmart to thank.

Have you spotted any suspicious apps lately? Let us know in the comments… 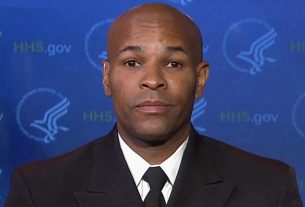 Abuse of power or abuse of authority, in the form of …