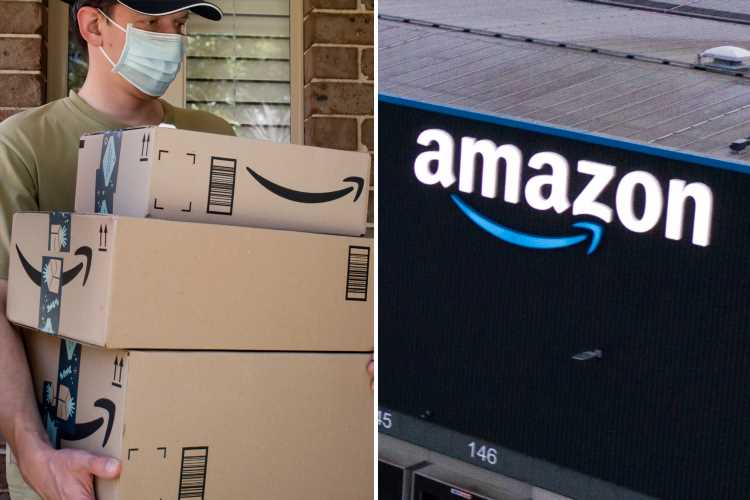 SEVERAL warehouses shut down on Tuesday while Amazon was down, delaying deliveries and frustrating 'bored" workers.

Users started reporting issues on Tuesday morning and the platform was still down for many in the afternoon. 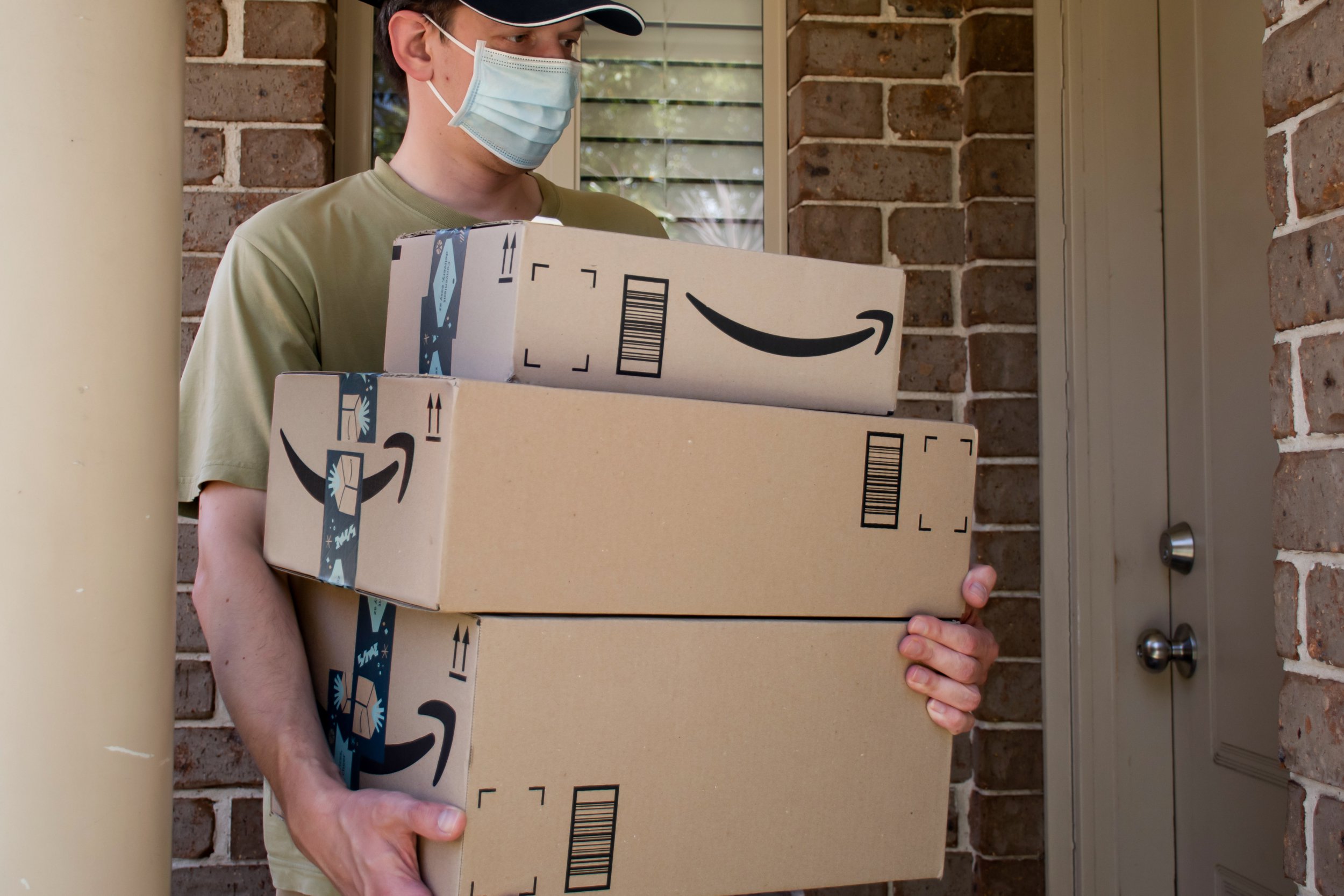 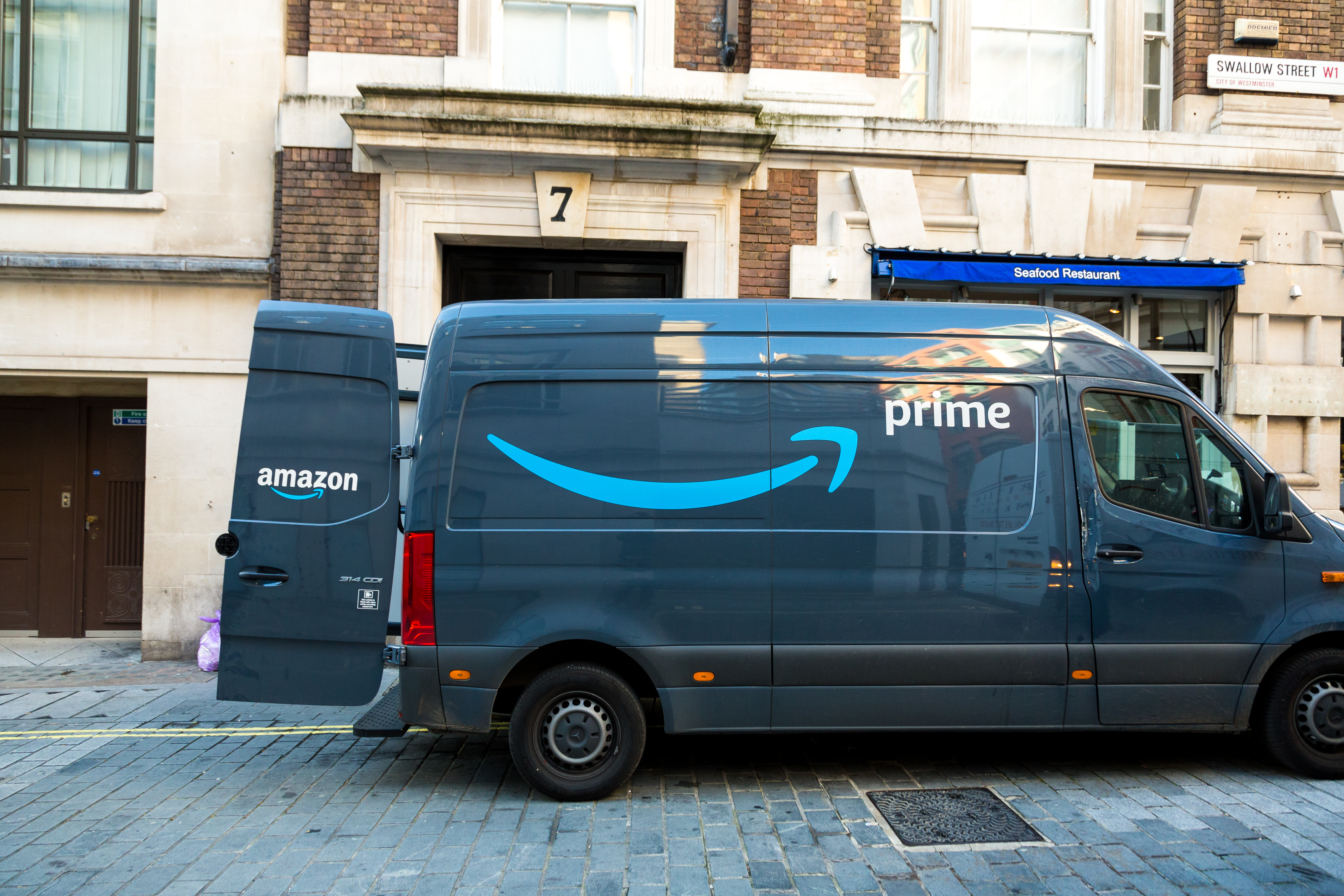 However, Amazon announced at about 2.43pm that "it has mitigated underlying issue causing network issues and is working toward full recovery across services."

Before the outage was controlled, however, many warehouses were forced to shut down.

Business Insider reports that a warehouse in the Pacific Northwest saw "anything using a computer" shut down during the outage, leaving employees  "bored stiff."

A small delivery outfit contracted by Amazon told BI that many of their East Coast drivers already on the road when the outage happened around noon had to pull over to the side of the road.

But some delivery drivers in the East Coast didn't see their workday affected by the outage, and on the West Coast, the outage started when most vans were not yet loaded.

Many drivers on the west coast were left waiting in parking lots, unable to determine which package would go where.

"My DSP has 20 drivers sitting in the parking lot, in the cold," one user wrote on Reddit. "Just waiting. Our warehouse can't scan or bag so we have to wait for them to even do that part. Like bruh, let us go home, before we all catch pneumonia and really can't drive."

According to the NY Daily News, the issue involved the company’s US-East-1 servers, a hub for Amazon’s cloud computing platform.

People were reporting they they were struggling to login, access Amazon-owned websites, the Amazon app or their AWS console.

Users of Ring doorbells, Disney+ and even Tinder were said to be experiencing issues.

Reports of problems in the US started to pick up around 10:30am ET.

The problem was also affecting users in the UK and the outage is said to have been worldwide. 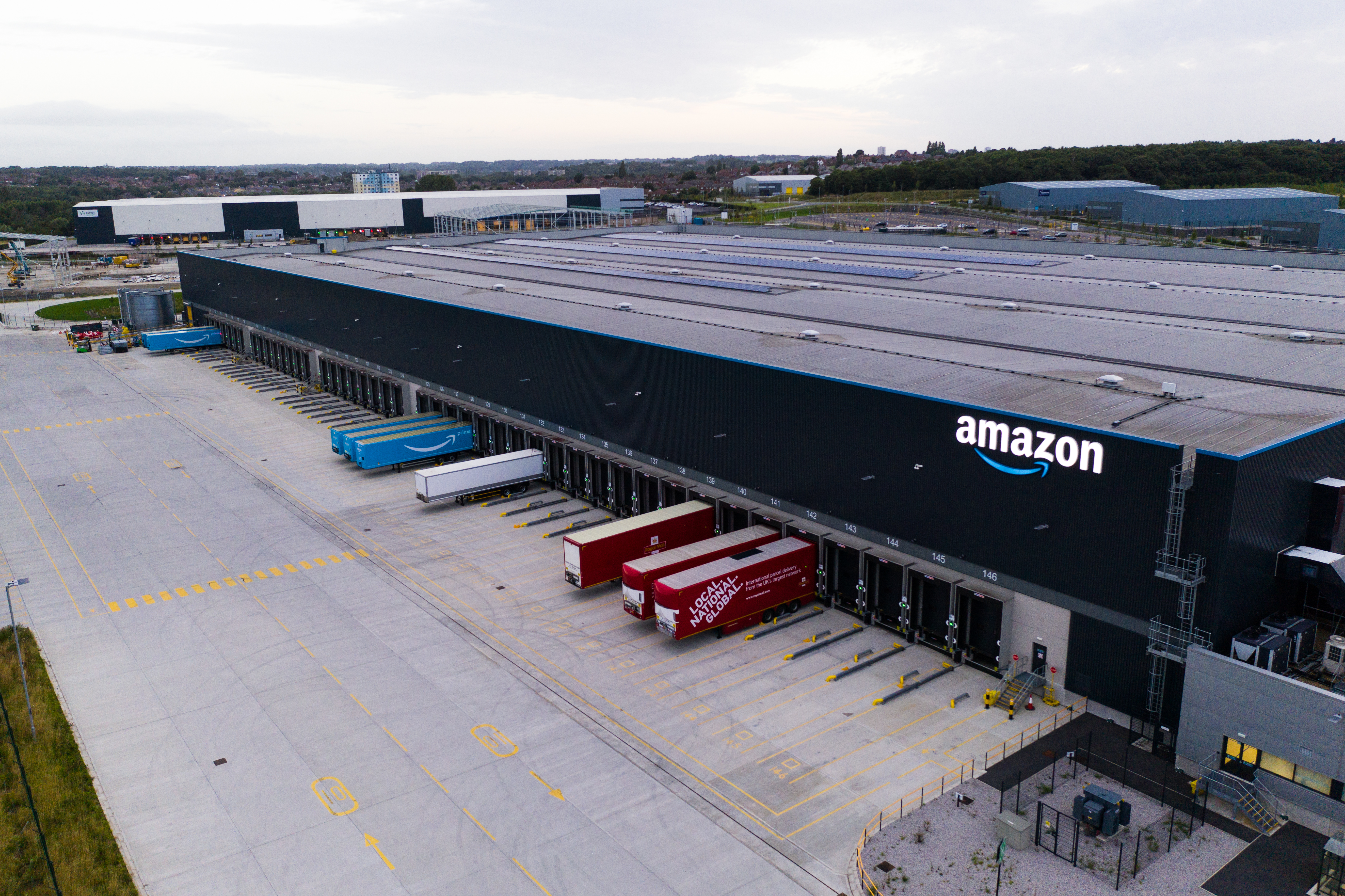 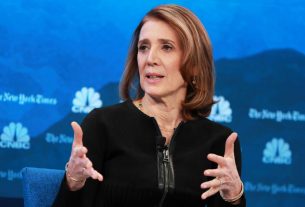 TO, stock quote, history, news and other vital information to help you …