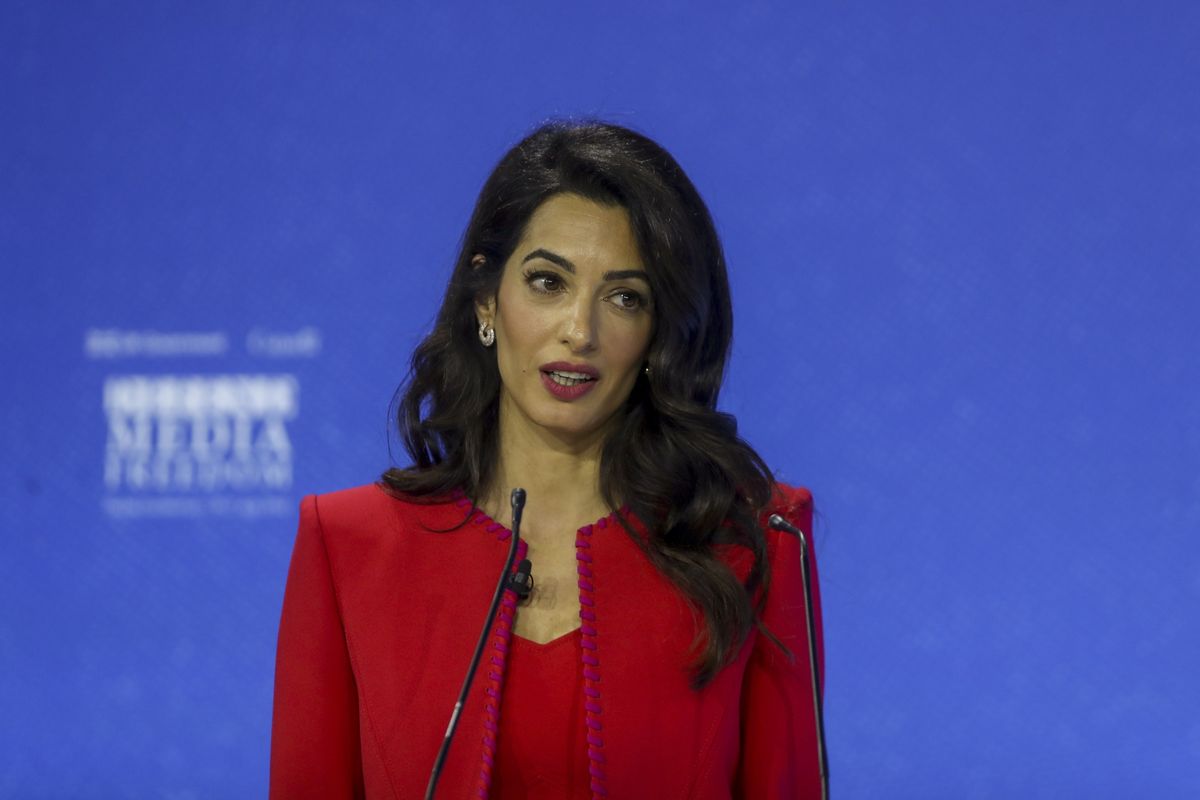 “I have always been proud of the U.K.’s reputation as a champion of the international legal order, and of the culture of fair play for which it is known,” Clooney said in a letter to Foreign Secretary Dominic Raab on Friday. “However, very sadly, it has now become untenable for me, as special envoy, to urge other states to respect and enforce international obligations while the U.K. declares that it does not intend to do so itself.”

Clooney is at least the third lawyer to quit a government role since a minister publicly admitted the plan would break international law. Two days ago, senior law officer Richard Keen resigned as Advocate General for Scotland and last week Jonathan Jones, the civil service’s most senior lawyer, also stepped down.

The row stems from the Internal Market Bill, which would allow ministers to undo sections of the Brexit Withdrawal Agreement to protect the free movement of goods between Great Britain and Northern Ireland.

The move risks bringing back back customs checks on the border with Ireland, threatening the near three-decade peace process, and the European Union has threatened legal action if the U.K. doesn’t back down by the end of the month.

While Johnson has since bowed to rebels in his own Conservative Party by offering the House of Commons a veto over exercising the powers in the legislation, he is still pushing it through Parliament.

“It is lamentable for the U.K. to be speaking of its intention to violate an international treaty signed by the prime minister less than a year ago,” Clooney wrote. She said she had spoken with Raab “and received no assurance that any change of position is imminent, I have no alternative but to resign.”

Clooney’s letter was published by the International Bar Association in London, which also issued a statement in support of Clooney by David Neuberger, a former president of the U.K.’s Supreme Court and a member of the House of Lords. He said the U.K. government has a “shameful attitude” to its treaty obligations. 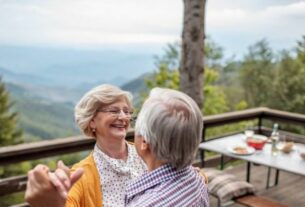 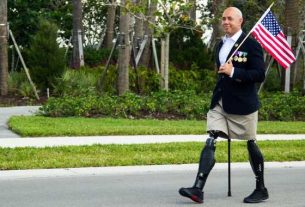 Rep. Brian Mast: It's the 10th anniversary of my 'Alive Day' – here's what I know now