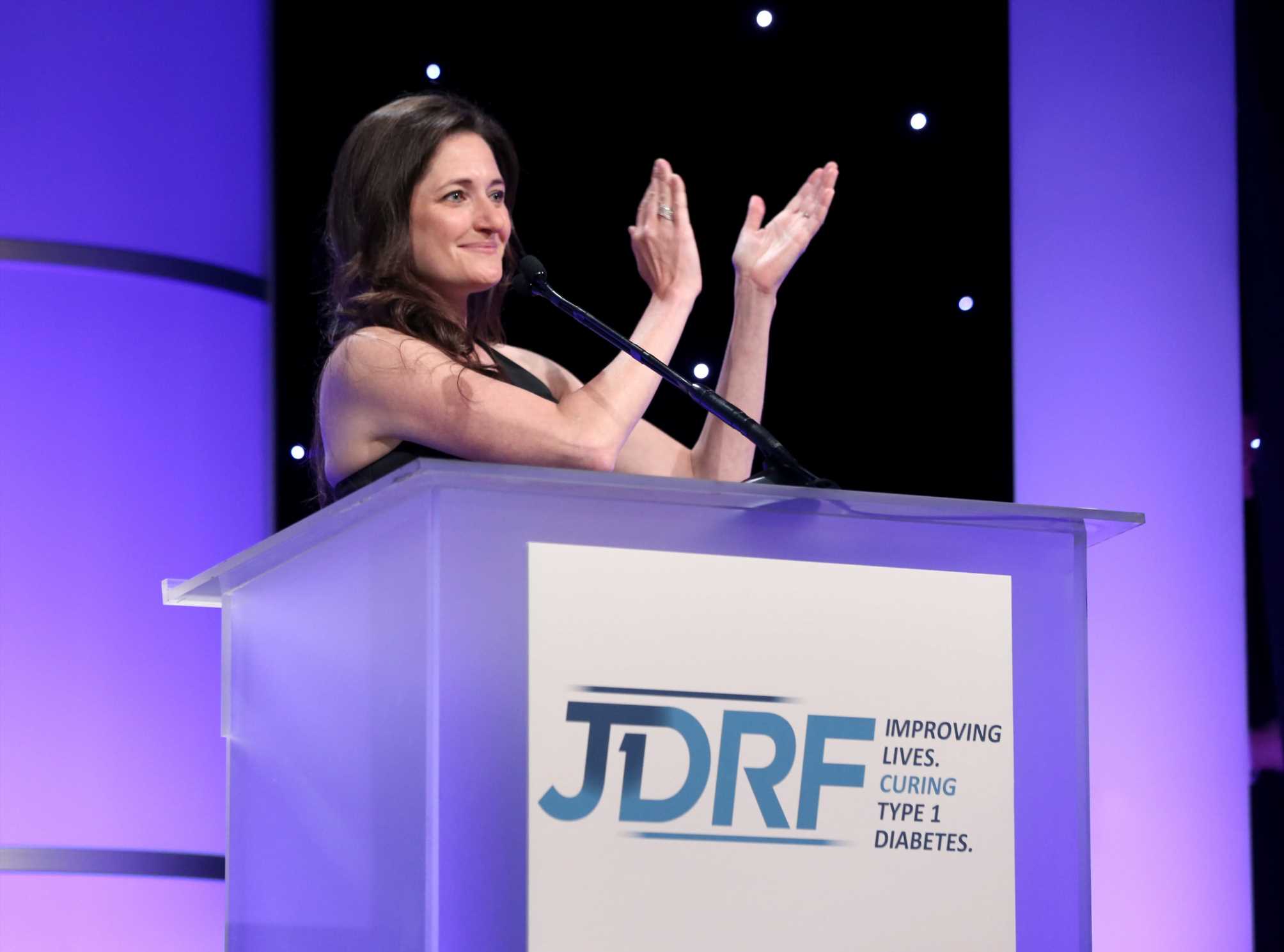 Verily, the life sciences arm of Alphabet, has raised $700 million in fresh capital to expand its commercial business, including its clinical healthcare platform Baseline, which it has used for Covid-19 research.

The investment comes not only from Alphabet, but from other investors outside the Google parent company who were already invested in Verily, including Temasek, OntarioTeachers' Pension Plan and Silver Lake. Verily also said it will also use the funds to "progress" several of its life sciences programs including surgery, pathology and immunology.

It's the company's third investment round in recent years. In 2017, Verily took in $800 million of outside capital from Singapore's Temasek, and in January 2019, it raised $1 billion in capital in a funding round led by private equity firm Silver Lake.

The latest funding round comes as parent company Alphabet ramps up outside investment for its so-called "Other Bets" to position them for future independence. The division was set up under previous Alphabet CEO Larry Page, who stepped down in Dec. 2019, and includes a number of nascent long-term businesses, including Verily, self-driving car business Waymo and urban innovation project Sidewalk Labs.

At the beginning of 2020, new Alphabet CEO Sundar Pichai hinted at imposing more discipline on the Other Bets by possibly selling stakes in some of them to outside investors.

Verily says Project Baseline's mission is "collaborating to build the next generation of healthcare tools and services," is an initiative that maps health data points used in clinical research. That research is used in collaboration with other researchers, clinicians, engineers, designers and volunteers, according to Baseline's website.

Last March, the company launched Project Baseline's website for Covid-19 patients. Then, in May, the company said it would launching an antibody research study for the virus.  Over the summer, it opened a clinical lab in South San Francisco to create more lab capacity for Covid-19 testing.

Verily says it's screened and tested nearly two million people across 351 testing locations throughout the pandemic, according to its Thursday funding announcement.

In August, the company announced it was getting into health insurance by creating a subsidiary to apply technology to a kind of employer-sponsored insurance known as "stop-loss." Verily's President of Health Platforms Vivian Lee told CNBC at the time the company plans to help employer customers better manage their population of workers with diabetes. 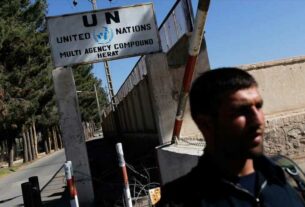