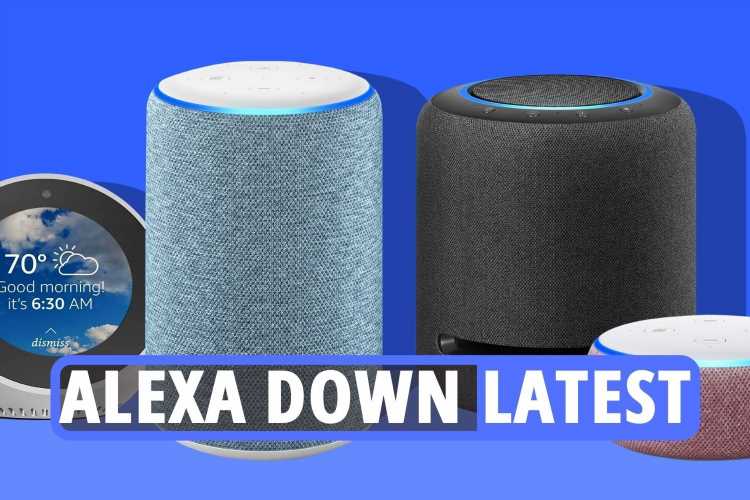 Many are complaining that there Alexa has stopped working with many across the UK unable to use their smart gadget.

Problems with the service began at around 7:00 a.m. GMT on Friday, according to online outage trackers.

More than 8,000 people have logged issues with Alexa on DownDetector, a website that monitors the status of online platforms.

Read our Alexa live blog for the latest updates…

We share the hottest online deals, printable coupons, and …