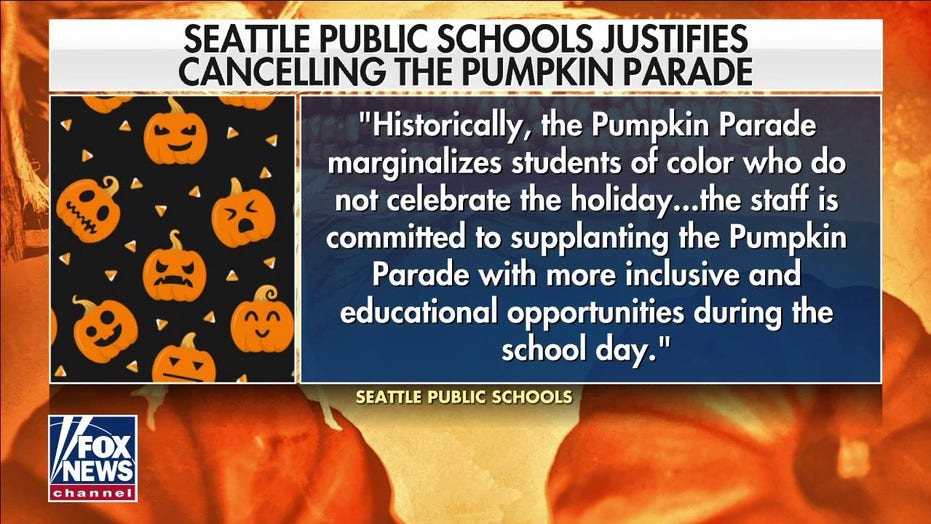 A conservative government watchdog is seeking information related to reports that Attorney General Merrick Garland‘s son-in-law is the co-founder of a company that promotes critical race theory (CRT) in the classroom.

Garland’s directive has been criticized for politicizing DOJ because it came just days after a controversial letter from the National School Boards Association (NSBA) to President Biden, suggesting that parents pushing back during school board meetings are engaging in “domestic terrorism.” Now, Garland is also under increased scrutiny for his son-in-law’s ties to a company that backs CRT.

In 2018, Garland’s daughter Rebecca married Xan Tanner, co-founder of Panorama Education, a consultancy tied to Facebook’s CEO Mark Zuckerberg. Zuckerberg’s charitable foundation – dubbed the Chan-Zuckerberg Initiative – was listed in 2017 as one of several organizations that gave a collective $16 million to Panorama, which would use that for social-emotional efforts.

A press release read: “Panorama Education will use the funding to expand its tools that help school districts develop students’ social and emotional skills, promote family engagement with school, and increase college readiness.”

“AG Garland ordered the DOJ to use its vast national security powers to target parents who object to Critical Race Theory being forced onto innocent children. It is therefore exceptionally urgent that the Department disclose all records pertaining to the Garland family’s financial interest in Critical Race Theory and any and all ethical conflicts that arise from that financial interest,” said Miller.

“Accordingly, Mr. Tanner’s financial interest in a business that benefits from CRT and gender ideology indoctrination might render the Attorney General’s participation in measures to promote or protect such activities, including the October 4, 2021 memorandum, ethically problematic,” said America First Legal in the announcement of the FOIA request.

“Merrick Garland has declared a war on parents,” Asra Nomani of Parents Defending Education (PDE) tweeted in response to Garland’s memo. “His daughter is married to the cofounder of @PanoramaEd which is under fire for its multimillion contracts with school boards. At @DefendingEd, parents sent us tips. We raised the alarm. Now Garland is trying to silence parents.”

DOJ did not respond to Fox News’ request for comment on America First Legal’s FOIA.

The department previously stated that “there has been misinformation circulated that the Attorney General’s directive is an effort to silence those with particular views about COVID-related policies, school curricula, or other topics of public discussion.”

“This is simply not true.  As stated clearly in the Attorney General’s guidance to the FBI and United States Attorney’s Offices, the Department’s efforts are about rooting out criminal threats of violence, not about any particular ideology,” said DOJ spokesperson Wyn Hornbuckle. 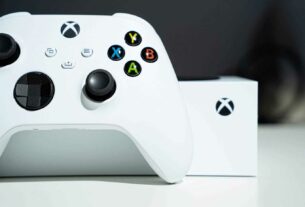 Xbox Series consoles could be receiving a price increase | The Sun