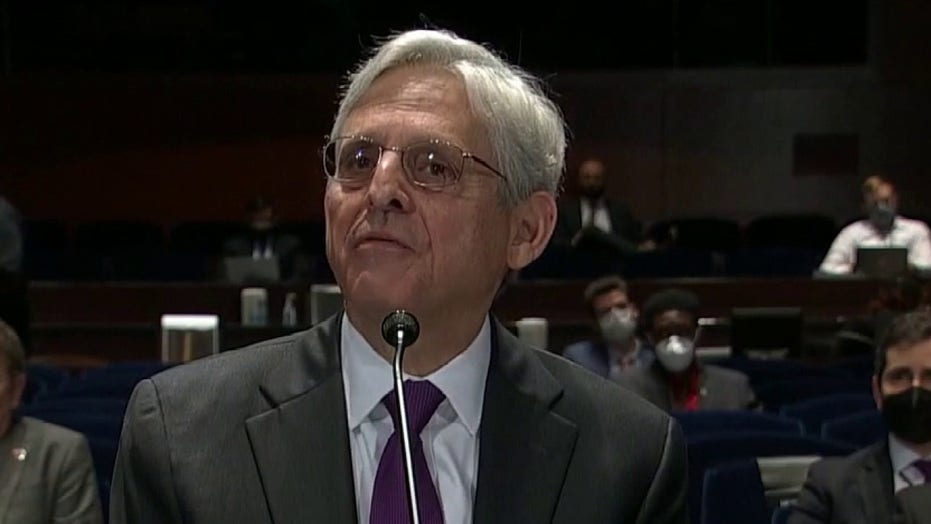 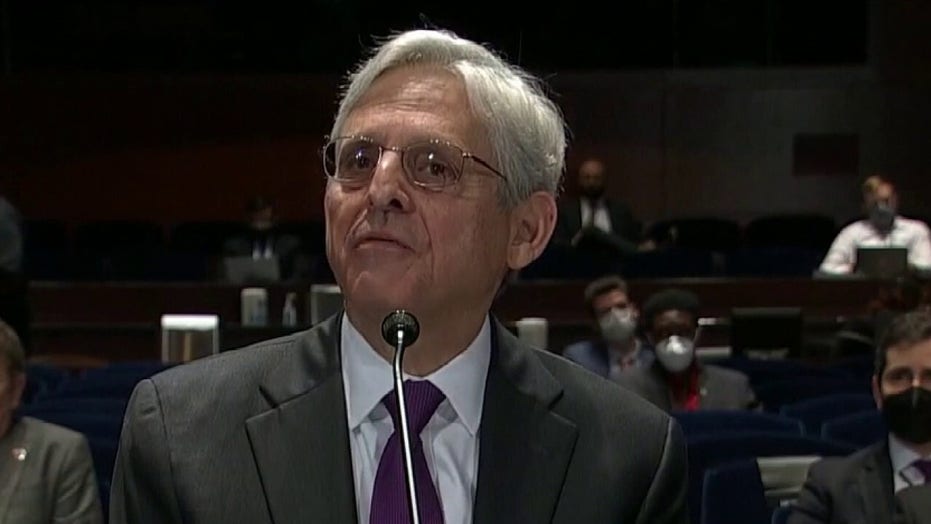 A whistleblower in the Biden administration came forward Tuesday to claim that Attorney General Merrick Garland lied to Congress when he testified in October that the FBI isn’t targeting parents protesting school board meetings. In response, Sen. Josh Hawley, R-Mo., called for Garland to return to Capitol Hill to answer for the allegations.

Hawley told “Fox News Primetime” Tuesday that the whistleblower’s allegations show “parents are getting the domestic terrorist treatment” from the Biden administration. 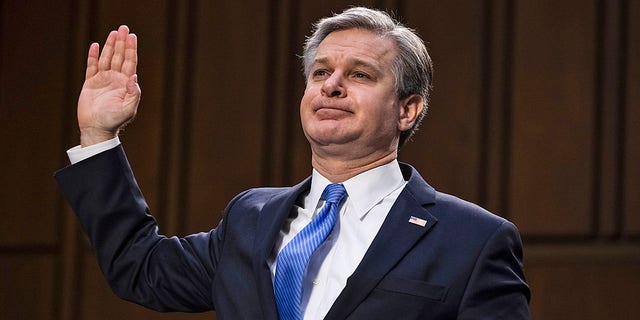 “Garland said ‘oh, no, we would never treat them like domestic terrorists’ – of course that’s what left wing groups wanted. Garland said ‘we are not going to do that’ – [but] now we know the counter-terrorism division has been tracking parents,” Hawley said.

Garland previously testified that the Department of Justice “supports and defends the First Amendment right of parents to complain as vociferously as they wish about the education of their children about the curriculum taught in the schools. That is not what the memorandum is about at all.”

“I can’t imagine any circumstance in which the patriot act would be used in the circumstances of parents complaining about their children nor can I imagine a circumstance where they would be labeled as domestic terrorism,” the attorney general continued.

Hawley said he read the leaked email relative to the allegation that showed officials “drawing up lists of crimes” they could potentially charge parents with.

“Why is the Patriot Act being used against parents?” he asked, referring to the 2001 counter-terror law signed by President Bush in the wake of 9/11 terror attacks.

“We ask that your offices apply the threat tag to investigations of threats specifically directed at school board administrators, board members, teachers and staff,” Watters read from one email.

Hawley said that Garland “at the very least” must be called back to the Senate Judiciary Committee and explain himself, while Watters noted that the media and Democrats seem to otherwise treat whistleblowers as “heroes.”

“I would like to see how this whistleblower gets treated,” he said.

“The National School Board Association has since apologized for its letter, going as far as saying they ‘regret’ sending it.  To date, more than half of the country’s state school board associations have already distanced themselves from the national group. But despite the facts, Attorney General Garland has continued his investigations of parents at school board meetings.”

“This is further proof that we have a President in the White House who is more interested in going after our own citizens, including concerned parents, than he is in going after actual threats,” the Bakersfield lawmaker continued, adding that every American should be “alarmed” by the precedent set by Garland. 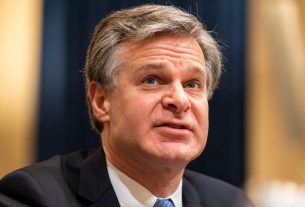 Is your registered charity interested in receiving donated goods…