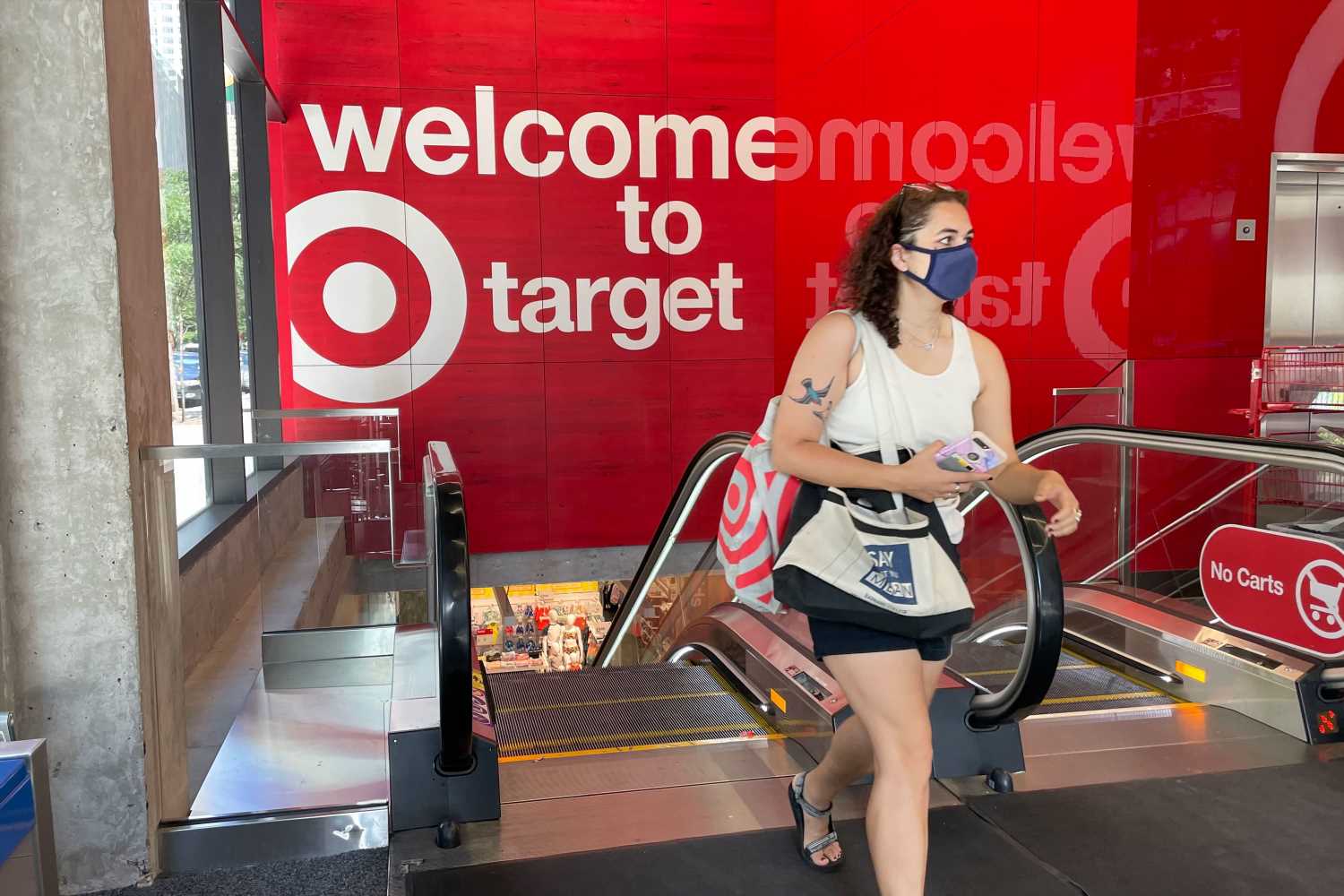 Affirm shares jumped 15% on Wednesday after retail chain Target began offering its customers the online lender's installment loan service for purchases of over $100.

Target said in a blog post that it's partnering with Affirm and smaller rival Sezzle as consumers gear up for the holiday shopping season.

"We know our guests want easy and affordable payment options that work within their family's budget," says Gemma Kubat, Target's president of financial and retail services, in the post.

Buy now, pay later (BNPL) services, which are installment loans that often come with no interest fees, have surged in popularity as retailers respond to consumer demands for easy ways to pay without incurring debt. BNPL providers typically add a checkout button to a retailer's website and then take a cut from the merchant on each transaction.

RBC Capital Markets estimates a BNPL option increases retail conversion rates 20% to 30%, and lifts the average ticket size between 30% and 50%.

Affirm went public in January at $49 a share, and its stock price has since jumped by over 150% to $127.80 on Wednesday. The company's market cap has swelled to almost $35 billion.

An Affirm spokesperson confirmed the Target deal, and said in an email to CNBC that a recent survey conducted by the company showed more than half of Americans "are interested in using a pay-over-time solution this holiday season."

Affirm's most significant announcement came in late August, when the company said Amazon was offering its service for purchases of $50 or more on the site. Affirm shares spiked 47%, as the company became Amazon's first third-party provider of installment loans.

Earlier in August, Affirm partnered with Apple to offer financing for iPhones, iPads and Macs.

The BNPL market is taking off well beyond Affirm. Square agreed in August to buy Australia's Afterpay for $29 billion, the largest tech deal of the year. And in June, Swedish fintech company Klarna raised money at a $46 billion valuation, following a partnership with Macy's in late 2020.

Target said in its post that customers can apply with Affirm to get started. Then, after filling up a cart on Target's website, a shopper can choose to pay with Affirm and decide on a monthly repayment.

"You'll never pay more than you agreed at checkout as Affirm doesn't charge any late or hidden fees," Target said.