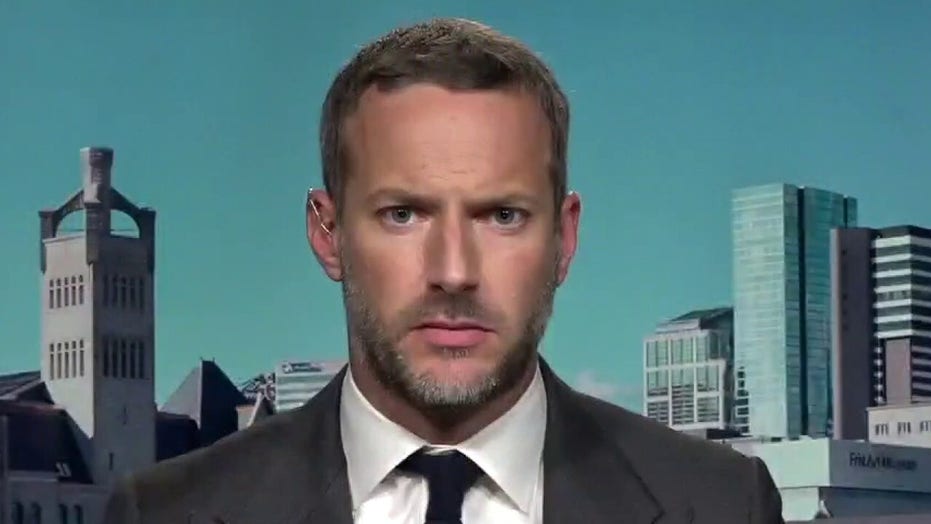 Adam Boehler, who has negotiated with the Taliban, says groups like the Taliban respond to diplomacy with ‘a strong hand’ but pulling troops out of Afghanistan took away the U.S.’s leverage.

It was a surreal experience to meet the Taliban. I sat down with them for talks twice alongside U.S. Special Representative Zalmay Khalilzad in Spring 2020. Make no mistake, they are a very tribal militia, but they are disciplined and operate as serious negotiators.

Despite their appearances, I always took them seriously and I never forgot that I was sitting across from fervent terrorists. In the trying times ahead, we must understand the enemy we face with no illusions.

The Taliban are patient. After being routed by NATO forces in 2001, the Taliban regrouped and mounted a growing insurgency despite the death of scores of its leaders. Many of the Taliban’s leaders and members taking power today are brutal and steeled men who have fought for decades.

In 2009, a reporter asked Mullah Baradar how long the Taliban were prepared to fight. He responded: “We shall continue our jihad till the expulsion of our enemy from our land.”

It has long been a bipartisan consensus in America that the war in Afghanistan should wind down, but my hope and belief is that a residual counter terrorism force should always remain to counter ISIS and al Qaeda. The Taliban heard multiple presidents promise to leave and knew our leverage was now gone; victory is assured when one side leaves the battlefield. 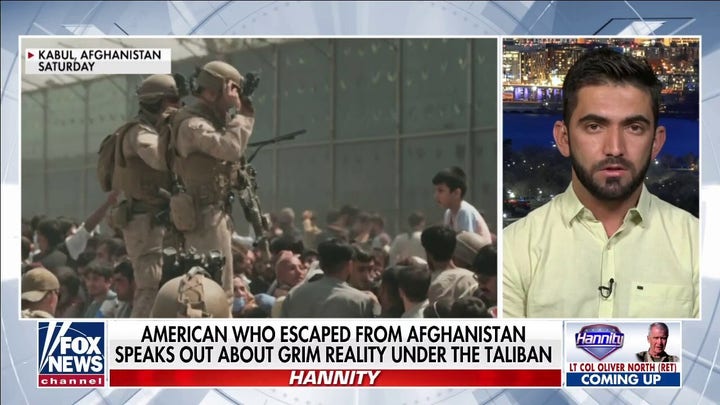 While the eyes of the American and Western public are fixed on Afghanistan today, they will not stay there long enough. Today, the Taliban make thinly veiled promises about the rights of women and Afghans. Tomorrow, the veils they force on women will be thick, black and enforced by the barrel of a gun.

We must also remember the Taliban’s leaders are first and foremost men of violence. Words are cheap to them, and “diplomacy” doesn’t mean much to a terrorist group unless they know there is military might and real consequences at the other end of the table. This is the difference when I had a seat at the table negotiating with the Taliban—they knew I walked in, in a position of strength. More than anything, the Taliban respect strength and fear the telltale sound of a U.S. drone overhead.

We must hold the Taliban accountable for the safety of every American citizen in Afghanistan today.

In January 2020, when Iran was plotting attacks against American citizens in the Middle East, President Trump ordered a military strike on Qassem Soleimani, Iran’s top general who commanded the regime’s military and terror operations. The Iranians realized they had picked a fight they could not win and backed down. But that message was also understood loud and clear by the Taliban. 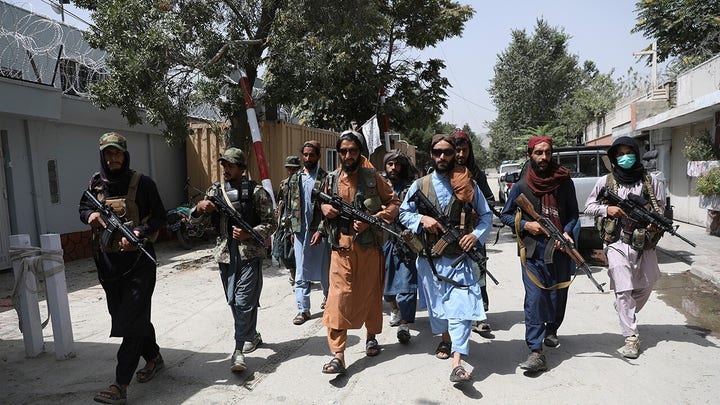 When the United States negotiated a framework agreement with the Taliban in 2020, Secretary of State Mike Pompeo warned Mullah Baradar of the consequences of breaking that agreement. The United States, he said, “knew exactly where” he lived. That message of strength contributed to the fact that no American has been killed in Afghanistan for the past 18 months.

We must hold the Taliban accountable for the safety of every American citizen in Afghanistan today. In recent days, the number of evacuees has increased by thousands; it is not too late to correct course and bring everyone home. No matter the political administration, we have the strongest and best trained military in the world—let’s use them. It is an American ideal that we leave no person behind.

Yet, on Monday the CIA director secretly met with Baradar and on Tuesday, President Biden decided that U.S. forces would stick to the August 31 timeline-based withdrawal. Meanwhile, the Taliban have started blocking our Afghans allies from passing checkpoints to head toward the airport.

The message we send to the Taliban should be straightforward: if Americans are harmed, we will hold their senior leadership directly responsible. That should be reiterated with a clear warning that if any Americans are killed, you will not live long enough to celebrate. We can be sure that the next message to the Taliban’s fighters would come swiftly and plainly: Leave Americans alone. 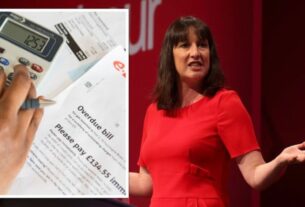 Find the deals to help you save money with Walmart …