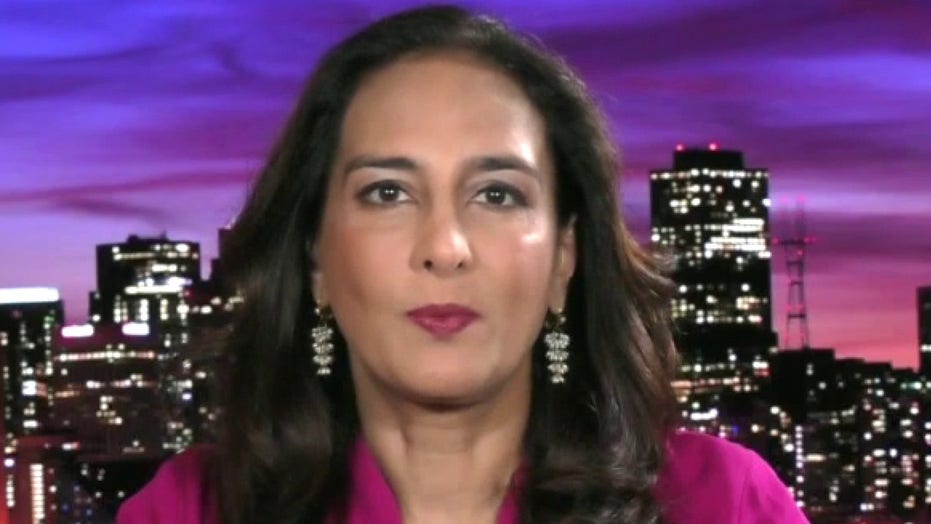 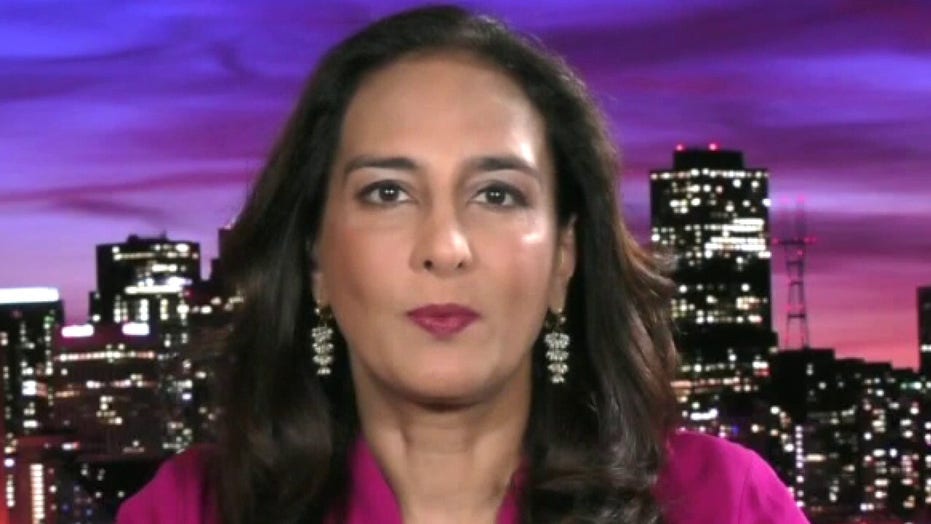 ACLU forgets what civil liberties are and backs vaccine mandates

Harmeet Dhillion points out that if this is the new ACLU, people better start shopping for a different organization to protect their individual civil rights

The American Civil Liberties Union published an op-ed in support of vaccine mandates, taking the position that the mandates actually “further civil liberties,” despite having publicly opposed such mandates before the coronavirus pandemic.

“Far from compromising them, vaccine mandates actually further civil liberties,” the ACLU posted on Twitter last week along with a New York Times op-ed written by two of the organization’s senior lawyers. “They protect the most vulnerable, people with disabilities and fragile immune systems, children too young to be vaccinated, and communities of color hit hard by the disease.”

The authors of the piece argue that vaccines are a “justifiable intrusion on autonomy and bodily integrity” while acknowledging that “may sound ominous” but “the fundamental right to bodily integrity is not ‘absolute” and does “not include the right to inflict harm on others.”

Journalist Glenn Greenwald responded to the piece by saying it sounds like an “NSA official justifying the need for mass surveillance” and pointed out that the ACLU has been opposed to vaccine mandates in the past.

“What makes the ACLU’s position so remarkable — besides the inherent shock of a civil liberties organization championing state mandates overriding individual choice — is that, very recently, the same group warned of the grave dangers of the very mindset it is now pushing,” Greenwald wrote on his Substack page. “In 2008, the ACLU published a comprehensive report on pandemics which had one primary purpose: to denounce as dangerous and unnecessary attempts by the state to mandate, coerce, and control in the name of protecting the public from pandemics.”

In the ACLU’s 2008 report, the group warned that “not all public health interventions have been benign or beneficial, however. Too often, fears aroused by disease and epidemics have encouraged abuses of state power. Atrocities, large and small, have been committed in the name of protecting the public’s health.”

Greenwald added, “The ACLU’s New York Times op-ed this week repeatedly stressed that coercive mandates are justified whenever ‘the disease is highly transmissible, serious and lethal.’ But its 2008 report argued exactly the opposite. The report was critical of forced vaccinations and other mandates in prior outbreaks of smallpox — certainly a highly contagious and lethal disease — but then argued that when the disease reappeared in the late 1940s, New York City handled it much better by offering voluntary vaccines and education programs rather than coercive measures.”

The ACLU’s shift in position comes as governments and businesses across the United States are grappling with the idea of requiring citizens and employees to get vaccinated against the coronavirus.

New York City Mayor Bill de Blasio enacted a plan this summer forcing residents of his city to show proof of vaccination in order to enter restaurants, bars, and gyms. The Los Angeles City Council has moved to implement a similar mandate and President Joe Biden has instructed federal government agencies to mandate vaccination for employees.

Anti-vaccine mandate protesters have hit the streets across the country to voice their opposition to the plan and several local police unions have said that some officers will step down from their posts if forced to take the vaccine.

The ACLU did not immediately respond to Fox News’ request for comment.