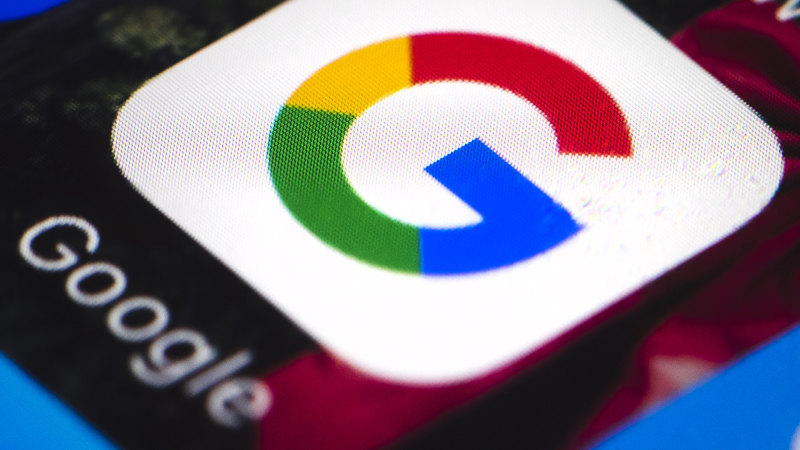 Google should be forced to give up its position as the default search engine on mobile phones and tablets under proposals from Australia’s competition watchdog to rein in the tech giant’s power. 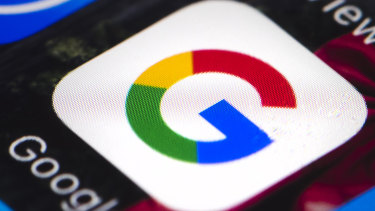 The ACCC said it may demand that users also be offered a choice of internet browsers.

The plan follows a similar arrangement in Europe, where Google has set up a choice screen on Android devices to let users pick search engines run by smaller rivals.

Still, the company’s integration of Google search into Android goes beyond basic text input — it’s part of the voice-activated Google Assistant and several other structural features of the operating system. The provider choice would be just one step toward shaking up the company’s dominance.

Google has a 94 per cent share of the search market in Australia, the ACCC said. Further measures from regulators would prolong an assault on its dominance in this country, which this year passed a world-first law to force Facebook and Google to pay publishers for news.

The ACCC said it plans to start consultations on the proposals. Google is the default search engine on the two most-popular browsers, Google’s Chrome and Apple’s Safari, which are pre-installed on most mobile devices in Australia.

You assumed that one part of something has to be applied to all, or … 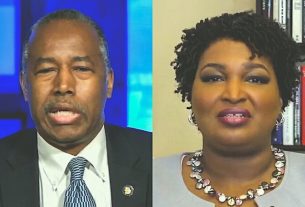 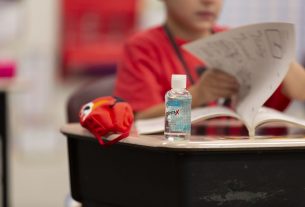