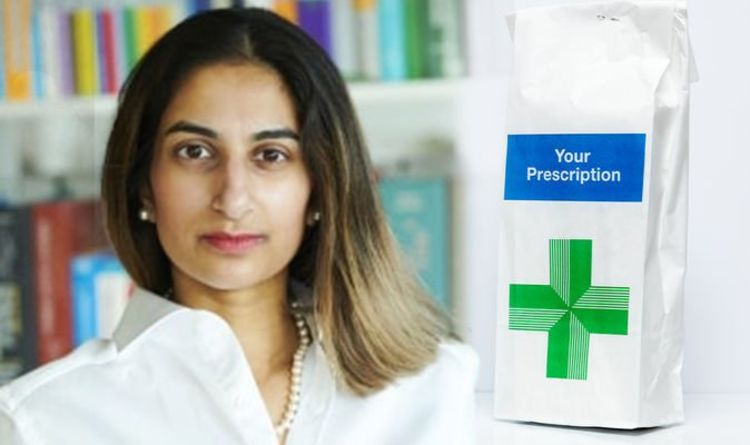 Last year, the Government consulted on plans to change the upper exemption age from 60 to state pension age, which is currently 66. There is speculation that the proposed changes could potentially come into force from April this year, but ministers have made no decision as of yet.

Thorrun Govind, RPS’s chair said: “We have signed a letter calling for the retention of free prescriptions for patients aged 60 to 66 and would like to go one step further by calling for prescription charges to be abolished altogether in England.”

Thorrun Govind is a well-known community pharmacist and healthcare advisory lawyer who was awarded Young Pharmacist of the Year in 2018 by the Pharmacy Business Magazine.

The letter, which is addressed to the Secretary of State for Health and Social Care, Sajid Javid, was signed by 25 organisations from across Britain.

The UK’s leading charity for older people, Age UK has also signed and endorsed the letter.

“As a result, people of working age with long-term conditions are disproportionately affected by prescription charges. Prescriptions are free for everybody in Scotland, Wales and Northern Ireland. We urgently need a review and overhaul of the system in England to ensure it supports people facing long-term and increasing medication costs.” Ms Govind added.

RPS has stated that they would like to see the complete abolishment of prescription charges in England – regardless of age group.

At the time, the Prescription Charges Coalition said on its current trajectory, the charge could hit £10.15 by 2025.

The proposed Government change to increase the free prescription age could affect up to 2.4 million people who may have new barriers to face when accessing their vital medicines, according to Age UK.

For example, people with Parkinson’s lose an average of two and a half hours a day to debilitating symptoms when their medication naturally wears off and if they had to reduce doses or to stop it altogether, it could affect their overall health.

The Office for National Statistics estimates there are more than 3.7 million 60 to 65 year olds in the UK and around two-thirds (66 percent) would be rendered ineligible for free prescriptions should the new proposals come into effect.

Over the past 10 years, the cost of prescriptions has risen by a whopping 26.4 percent, an increase of £1.95 per item, according to a report by Chemist4U.

There are 15 groups of people who can get free NHS prescriptions, with this currently including over 60s.

People with serious health conditions could limit the total cost of their prescriptions regardless of their age by purchasing a Prescription Prepayment Certificate (PPC).

Those on low income, that is via certain Department for Work and Pensions (DWP) benefits and tax credits and the NHS Low Income Scheme, are exempt from paying for prescriptions. This includes expectant or new mothers.

Prescription charges were first introduced in the UK back in 1952.

All prescriptions are free in Wales and Scotland. 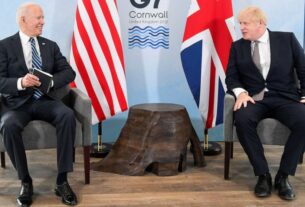 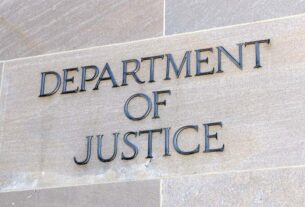