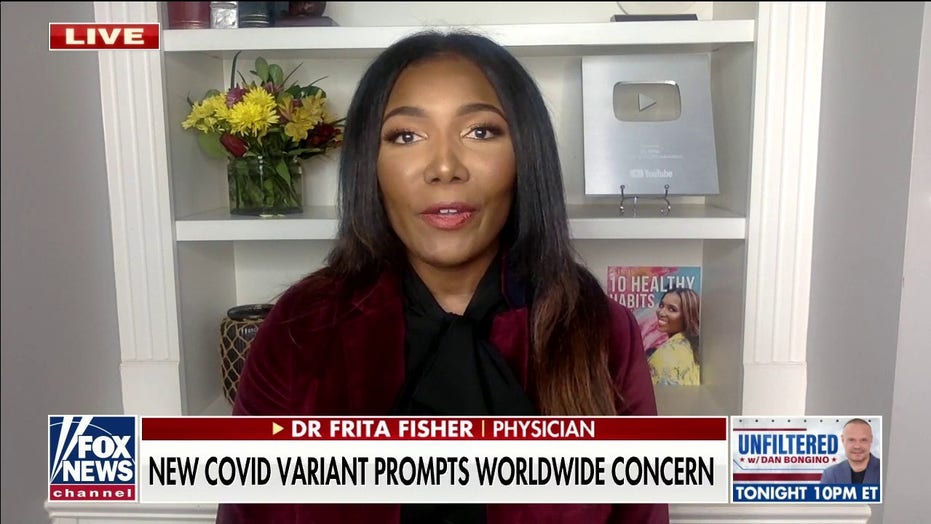 A guest on ABC’s “Good Morning America” posed concerns over how the omicron variant of the coronavirus could affect President Biden’s economic record.

ABC congressional correspondent Rachel Scott filled in as the anchor for the morning show on Sunday when she spoke with deputy political director Averi Harper on the emergence of this new variant. Namely, Scott asked what kind of challenge the omicron variant posed to Biden.

“Nearly 150 days ago the president said we were closer to declaring independence from the virus. Now we see this new Covid variant. How much of a challenge does this pose for the President,” Scott asked.

Harper remarked that the latest variant could pose “a significant challenge” on the “economic front” after the largest single-day drop of the year in U.S. stocks on Friday.

“We know that New York’s governor has declared a state of emergency and we saw the markets took a nosedive on Friday all because of the omicron variant. So, I would say this poses a significant challenge to the Biden administration, particularly on the economic front,” Harper said. 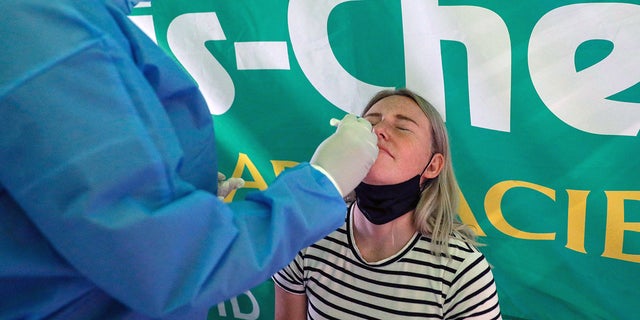 A healthcare worker conducts a polymerase chain reaction (PCR) Covid-19 test  on a traveller  at OR Tambo International Airport in Johannesburg on November 27, 2021, after several countries banned flights from South Africa following the discovery of a new Covid-19 variant Omicron. – A flurry of countries around the world have banned ban flights from southern Africa following the discovery of the variant, including the United States, Canada, Australia,Thailand, Brazil and several European countries. The main countries targeted by the shutdown include South Africa, Botswana, eSwatini (Swaziland), Lesotho, Namibia, Zambia, Mozambique, Malawi and Zimbabwe. (Photo by Phill Magakoe / AFP) (Photo by PHILL MAGAKOE/AFP via Getty Images)
( PHILL MAGAKOE/AFP via Getty Images)

Harper also showed some concern that the omicron variant could be a threat to the “progress of the economy” that she claimed Biden has made in the past year as well as the upcoming 2022 elections.

“Last week, we heard the president urge Americans to have confidence in the progress of the economy has made. Well, the omicron variant could pose a significant threat to that progress. And heading into an election year for the Biden administration, which is critical, it could spell trouble,” Harper said. 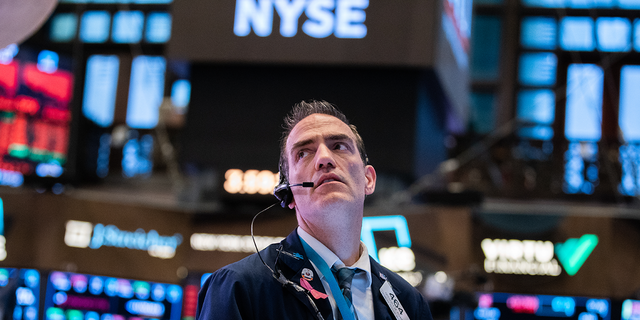 Stocks Take Another Plunge As Economic Uncertainty Over Coronavirus Continues NEW YORK, NY – MARCH 11: Traders work on the floor of the New York Stock Exchange (NYSE) on March 11, 2020 in New York City. The Dow plunged more than 1400 points as Coronavirus cases rose around the world.
((Photo by Jeenah Moon/Getty Images))

Other media pundits, like “Meet the Press” host Chuck Todd, hit Biden for “prematurely” declaring the U.S. had the “upper hand” against the virus back in July, and argued he had to “get out in front” of the ongoing fight against the disease. He added the president should use his “bully pulpit” to push back against Republicans who have shunned vaccine mandates or his political agenda would get nowhere.

Markets currently worry that the variant could lead to new restrictions and bans that will greatly impact businesses. However, their biggest concern remains rising inflation rates which could be exacerbated by a new coronavirus strain.

Various economic advisors, including ones from the Obama administration, have denounced Biden’s policies as contributing to the rapidly increasing inflation rates. The Biden administration has since denied inflation as a growing concern, with many members of the media also downplaying concerns over economic consequences. 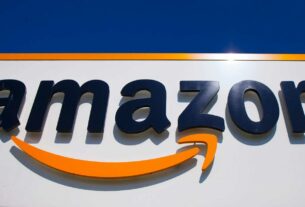 Amazon’s Sidewalk feature will share your internet connection. Here’s how to opt out

George Walker Bush, born J, is an American politician and businessman who …