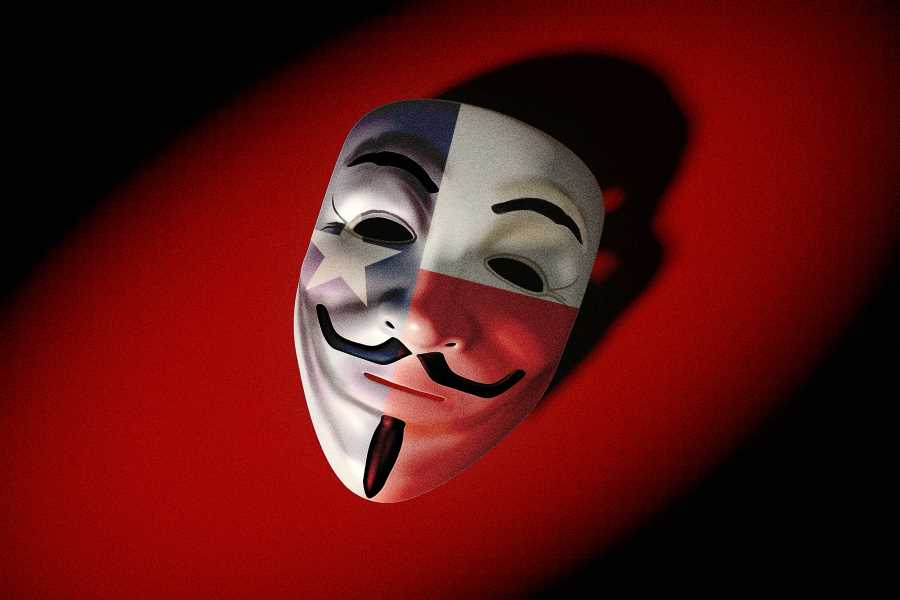 For several hours on September 11, 2021 — a little more than a week after the most restrictive abortion ban in the country went into effect — the Texas GOP’s website was plastered with an army of adorable, amphibious Pokémon. Scroll a little further down the homepage and you would find a Rick Astley music video, a mission statement attributed to the “Republican Party of Fucking Over Women,” and a joke about Texas Sen. Ted Cruz being the Zodiac Killer.

Forcing Women to Travel Hours for Abortions Is Good for Business, Texas Argues

Beyond the memes and inside jokes, their purpose was pretty simple: to troll, spam, frustrate and otherwise disrupt the organizations and “snitch systems” supporting S.B. 8. And it worked.

TexasGOP.org’s administrators managed to wrest control of the website back by the end of the day, but it would take more than two weeks before the site was fully restored, prompting speculation that the state Republican Party was having trouble locating the backup of its website. In the interim, the site bore a banner declaring “We’re down for maintenance,” and soliciting donations: “Stand with us now against these cyber criminals and their brazen attacks by rushing a contribution to harden our digital defenses.” (The Republican Party of Texas has since released a statement confirming “all data on the RPT’s website was compromised and has since been released to the public.” The hack, the party said, had been reported to the FBI.)

It all seemed like a fleeting humiliation until last week, when Anonymous released a trove of data that appears to have been stolen in connection with the September hack. The release was the third installment of a larger hack of Epik, an internet services company known for hosting far right websites such as Gab, Parler, and 8chan, in addition to the Texas GOP. (Notably, though, not ProlifeWhistleblower.com — Epik refused to host the site, claiming it violated the company’s terms of use.)

Epik, which initially denied it had been compromised, was forced to notify users in late September that “certain customer-account information for our domain-related systems was accessed and downloaded by unauthorized third parties.” Epik CEO, Rob Monster, used more colorful language during a question and answer session about the hack, saying, in reference to the “demon hackers” responsible for compromising his company, “when Satan overplays his hand, does something really stupid, then the Lord transmutes that into good.”

In the first two leaks alone hundreds of gigabytes of data were made public — including the identities of Oath Keepers and Proud Boys working in law enforcement. The latest cache includes a back-up on the Texas GOP’s server on September 8 as well as “private documents, database, draft articles,” according to an announcement distributed by Anonymous. Some individuals, like Micah Lee, Director of Information Security at The Intercept, have already had success recreating the WordPress-based site. (Lee tweeted that the leak includes the emails of 66,000 people signed up for Texas GOP’s updates and the resumes of more than a thousand people who applied for jobs with the party.)

“It will take months, if not years to comb through the data and put all the pieces of the puzzle together,” the individual who runs Operation Jane’s Twitter account told Rolling Stone. “The fallout has already begun and consequences from all of this will reach far and wide.”

That person agreed to relay Rolling Stone’s questions about the hack to other members of the group, and reply with their answers. “We are really amused by Rob Monster’s virtual prayer meeting and his claims that the hacked data is ‘cursed,’” the hacker said.

She wouldn’t go into specific details about how many people are involved with Operation Jane, or where they’re located, but offered, “We are a smaller set of OG anons based around the United States. We know one another through years of experiences with one another.” (The Pokémon on Texas GOP site hints at old Anonymous protests: Mudkip is “the mascot of an old image board in the pre-Project Chanology days,” she said — a reference to the hacktivist group’s actions directed at the Church of Scientology more than a decade ago.)

A screenshot of an archived version of the GOP website from September, when hackers hijacked the party’s messaging in a protest of its new anti-abortion rights law.

The team, which she said is led by women, had been following the developments in Texas for months with a growing sense of dread. “We felt early on, with the confirmation of Kavanaugh, that the right to abortion was in jeopardy. Activists on the ground in Texas screamed about the danger of SB8 all summer long,” the hacker wrote. Now, as copycat laws take effect in other states, they are contemplating expanding their efforts. “We knew SB8-like bans would spread to other states… that this type of framework could be used to target and circumvent other federally protected rights with impunity.”

She wouldn’t go into detail, though, about those efforts or about how the Epik hack was executed. “We want the work and data to speak for itself,” she said. “Ultimately, it does not matter who did what or how anything came to be. But we are not going anywhere any time soon.”

She added: “With ProlifeWhistleblower, the Texas Right To Life set up shop in the wrong playground. Epik gave quarter to fascists. The Texas GOP can go fuck themselves. Think twice. The internet is ours and we are all Jane. Abortion on demand and without apology!”

‘Smells amazing’: Mrs Hinch’s favourite power mop is now on sale for over 20 percent off

With Cash Money, you can choose how to apply …